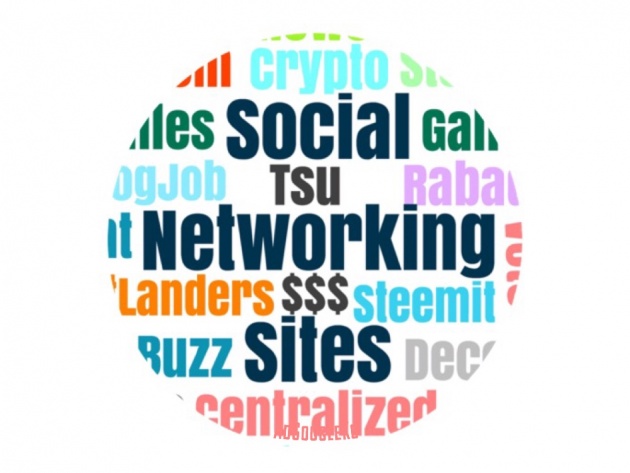 Image Credit: My Own

Before BlogJob suspended its Reward Program, many netizens told me that they found BlogJob BETTER than bitLanders.

I heard those same words before Tsu went to oblivion. 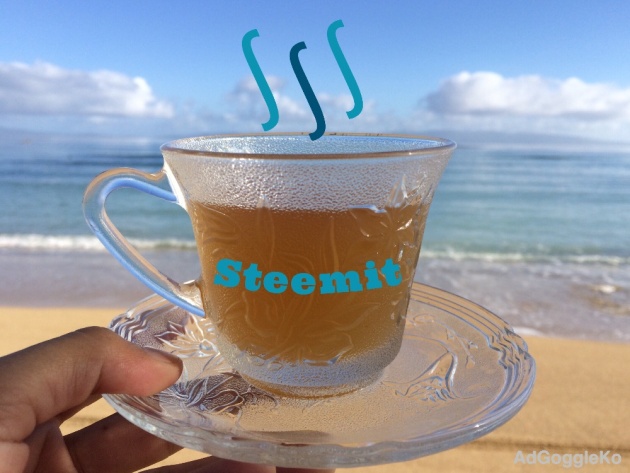 Quite recently, I heard the same comments about Steemit. I visited that site and found that we can only post EMBEDDED MEDIA there. Earning is almost similar to Rabadaba where members VOTE on your contents. Meaning, any post regardless of quality could earn "millions" (exaggerating) if you get the most votes, compared to high quality posts with only fewer votes. UNFAIR, isn't it?

Those sites remind me of Bubblews -- the more connections and interactions you have, the more chances of you earning big. For them, quality is not in their vocabulary. Sorry I've said this, but that's exactly how it is.

With bitLanders on the other hand, we can upload movies, blog and gallery and earn based on its QUALITY. Read HOW TO EARN AND REDEEM bitLanders REWARDS HERE.

I did a quick research and found out that Steem is like an offshoot of Bitcoin. Steemit rewards its members/users in Steem cryptocurrency. However, you must trade it in for Bitcoin before you can convert/withdraw/sell in fiat currency. Watch Steemit's video above.

I thought it was a good idea so I decided to sign up with Steemit last August 31, 2016. Doing so, I found out that the generated password is the same as the Bitcoin Wallet Address (ZzcdT38cxTngfsDxh57K09VbugN). A lost password cannot be recovered. Digging further, Steemit has a "Stolen Account Recovery" option as soon as you log in. What the heck! That got me so confused and mixed up. Perhaps a pad of paracetamol would bring my wits back! LOL 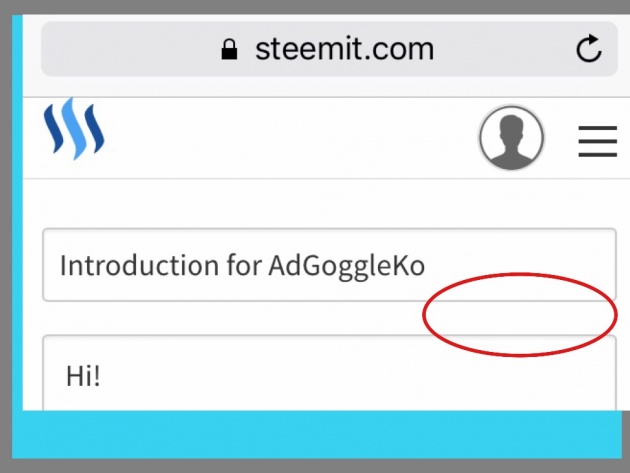 Anyway, I first posted a short intro (more or less 100 words about myself) but NOT ONE left a welcome note! How would you like that? Where is their hospitality on welcoming a new member?

Was it because my introduction was too short and no image to go with it? I was hoping the pioneers at least said a word or two or gave some tips to a newbie like me. I then surmised Steemit members to be unaccommodating. It's rather discouraging. Is it because I am an Asian? I really hope not!

I did not place an image on my intro because I was not aware of clicking the "editor" first before typing my post! Actually, the "editor" disappeared when I began typing my intro. 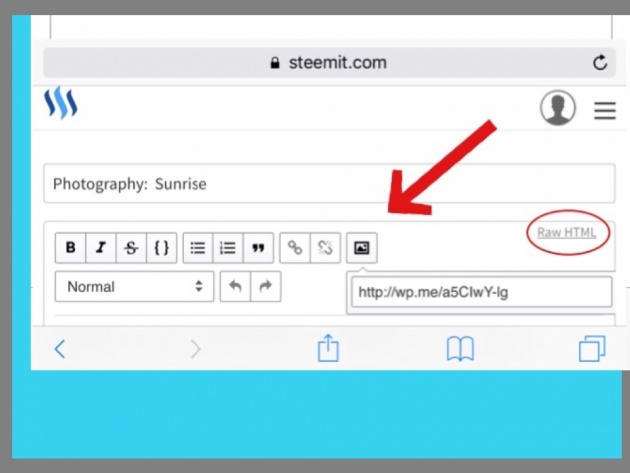 I went on to publish another short post to test how to add media. This time I clicked the "editor", then followed by the add image option and pasted the image URL from my Wordpress blog. Guess what? The image didn't appear on preview. I noticed the "Mark down" link so I clicked on it and found that we can write a story with HTML codes. So, I drafted a short story from my Wordpress blog and copy/paste to Steemit. Finally, success!

Now, I know. The best thing to do is to draft a story with images from WordPress, "copy" then click on Steemit "Submit a Story", "Editor", "Markdown", "Raw HTML" and "paste". 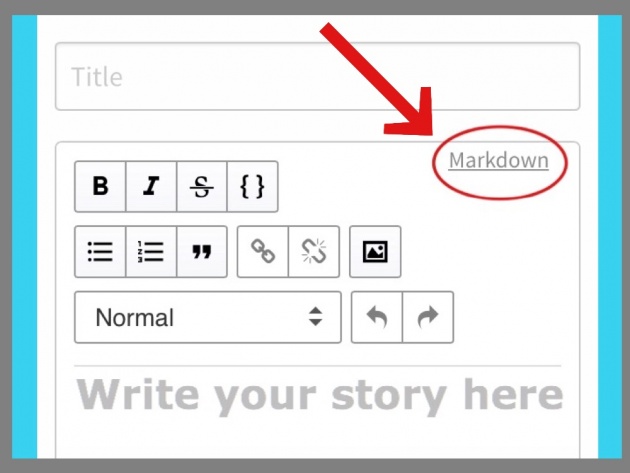 I thought of posting a lengthly quality article I composed with multiple images to support it. I was just curious if my article can garner VOTES and see how much I could earn from it. On second thought I hesitated. After some research, I found out that you are not allowed to delete after publishing a post there but you can edit it. So, if you want to delete your content there just "cut" the body and leave the title. LOL! Just kidding but yes, you can keep your Steemit posts short.

I continued exploring Steemit and stumbled on a post that only allowed an embedded video. That meant your post doesn't require a minimum length. But what assurance will I get? I really don't know. I'd rather publish my lengthly articles with bitLanders.

Days after, @ResolvingPartner left a comment on my Steemit posts. It contained some TIPS and link for me to use. Well, that's because I happen to know this commenter from bitLanders and myLot. It took a blogger friend to help me out. Without someone you know, I won't stand a chance of getting votes to earn. 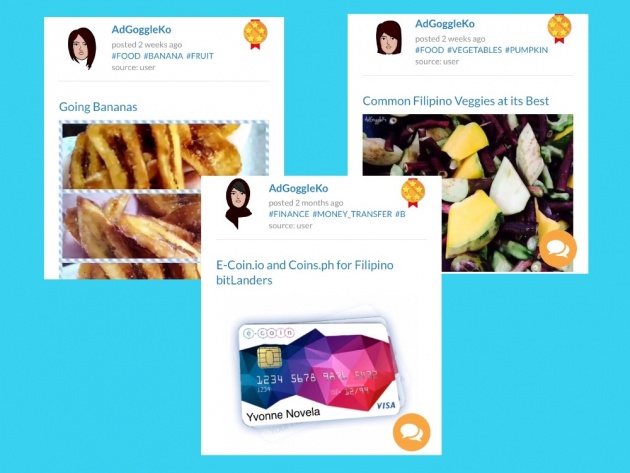 Here at bitLanders, we earn even if no one "buzz" our posts as long as we submit contents (video, blog, and/or gallery) for review to achieve a 2 to 5 Star Ratings and Buzz Bonuses. More stars, the more earnings. That's all up to you. It's how you make your grade to be amptly rewarded. Isn't bitLanders a more straight forward, dedicated and no frills site? There is NO NEED to build a "gang" of friends to gain votes or "buzz".

I went on further exploring just to serve my curiosity and with a little hope on how I can earn from Steemit. To my dismay, I observed their members posting hostile blogs among themselves. It's a kind of "dog-eat-dog" blogging environment for me. Survival of the fittest, I suppose. What a joke! LOL! I wonder what Ms. Hillary Summers would say if she reads those kind of "warlike" posts?

So the saying goes...

Invest only on what you can afford to lose! 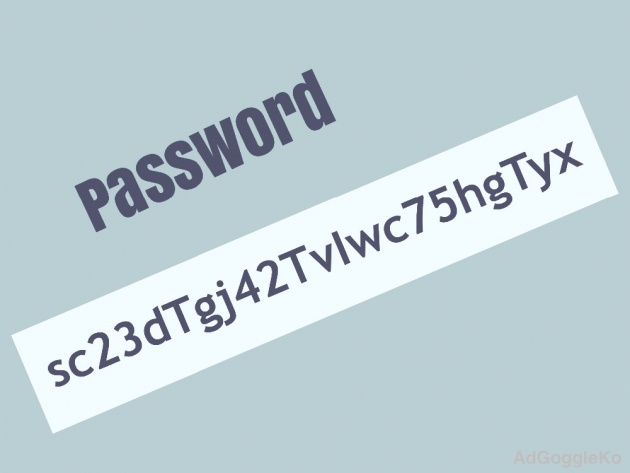 While an Steemit password is near impossible to memorize, and a lost password is unrecoverable, I am not confident to spend too much effort with that kind of system. What if I lose my password or perhaps someone "stole" it? Even a generated Steemit password is not that secure at all. For me, memorizing my own password/s are more secure. No one can "steal" them from your brain! LOL! 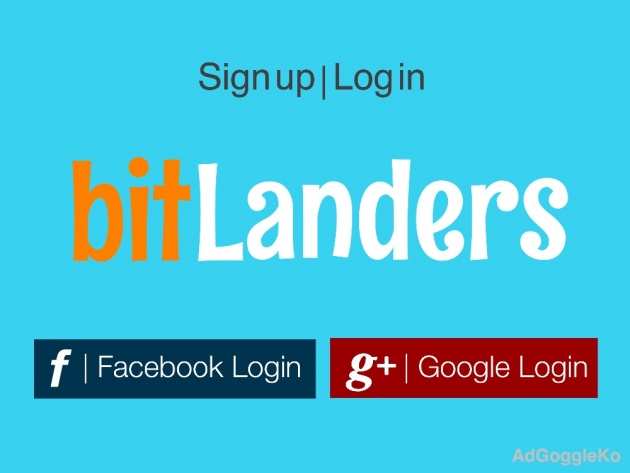 With bitLanders, we can sign up and login thru Facebook or Gmail. No need to keep so many passwords. We were allowed to create multiple accounts before. So, no worries for lost passwords! I remember my first account here was @yvonne-novela using Facebook (Yahoo mail). Then I found out I could not access. I can't recommend Yahoo mail for the bitLanders. Instead, I use Gmail for this account and had no problems then so far. But bitLanders changed their rules. Now, we must create only ONE (1) account. Read the FAQ for more details.

So now, you can see the difference. 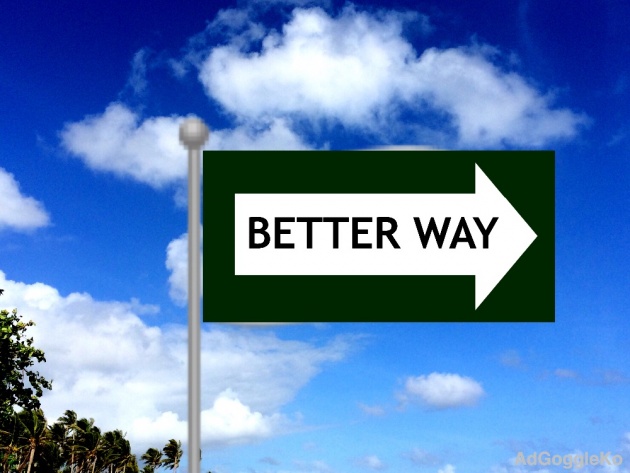 Tell me, which is the better one guys?

Are you only looking for HOW MUCH money you'd earn to the detriment of quality contents? We should try to help the site grow to gain a high standard of credibility. By doing so, you can still reap more rewards in the long run.

As I mentioned before, my main criteria for joining a site is for it to be MOBILE AND USER FRIENDLY. Money is secondary for me. I am more of a bitLanders fan. It loads as fast as a jet plane on my iPhone that's why I love it here. LOL!

Another point of consideration is knowing WHO are the people behind the site. It's nice to know whom you are dealing with.

Here is another PRO for bitLanders:

• By visiting its Leaderboard, one can view the Top User's Daily Earnings in bitMiles (i.e... 8,000,000 BM). One million bitMiles Loyalty Points is approximately US$1.00. 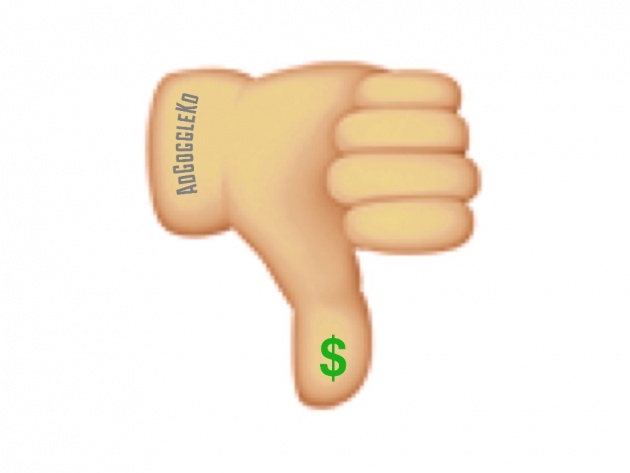 • What is Steem and Steemit?