Some Games I Look Forward To Picking Up This Year

Well I tried looking through my list of gaming music I had yet to talk about. And even though I still have quite a few to go before I exhaust my list, I just wasn't feeling up to talking about music today. Instead I'd like to briefly go over some games I'd like to pick up this year when I get a chance. These are all Nintendo games by the way. But if you want to see what I'd like to pick up for PC someday, I direct you to my Steam wishlist, hehehe. :D

So here's what I look forward to getting first! 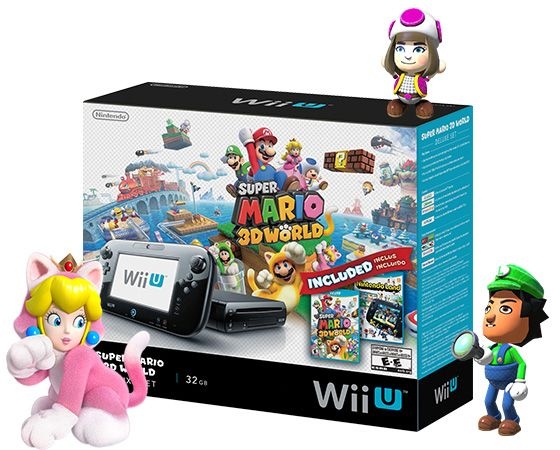 Been wanting the Wii U console for a long time. Last year was a bit rough for me financially so the only time I could ever get a game for myself is if Steam had sale going on. But I've been a fan of Nintendo products ever since the first Nintendo Entertainment System was released in the 1980's and have played ever Nintendo console released since then. So I'm looking forward to owning this console as well so I can play games like... 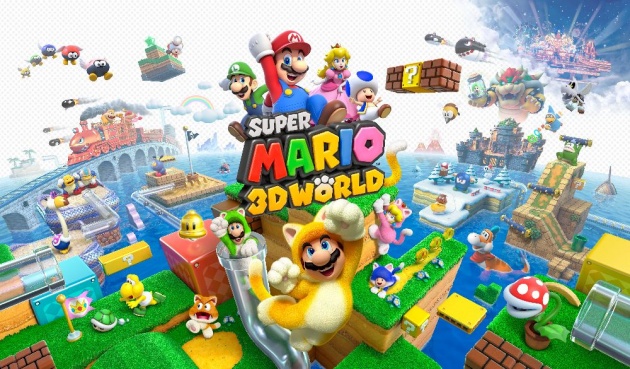 Even though it looks like a bit of a step down for Mario after the excellent Galaxy series, it's still Mario first high definition adventure and the course work is very similar to the old 2D Mario style games. Plus a Nintendo experience just wouldn't be the same without getting a hold of Mario's newest adventure, so I'm really looking forward to this. Not entirely sold on the catsuit thing, but we'll see if things change once I play it for myself. 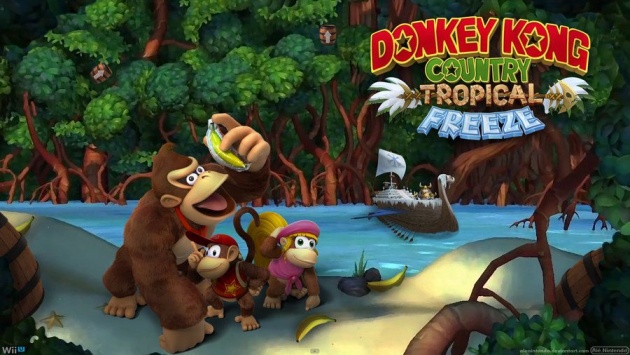 I greatly enjoyed Retro Studios first outing with the DKC franchise, Donkey Kong Country Returns, even if it was one of the hardest games that I've ever played. So now that there's a second one on the Wii U, it's not a question of if I'll get to play it, but when. 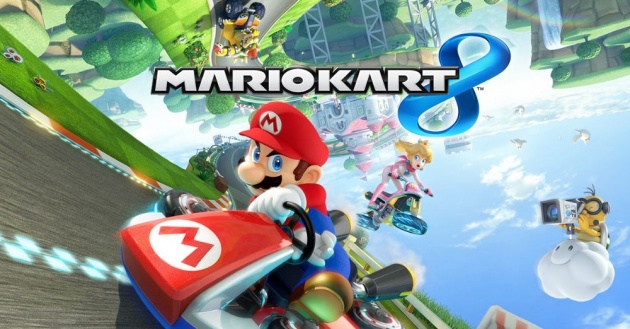 Wow, this has got to be the prettiest looking game on the Wii U I've ever seen. The tracks look amazing, it's got an incredibly huge roster of characters to choose from (even though I'll just be using my Mii) and the music sounds fantastic. It reminds me, I'm going to have to mention a Mario Kart track in "my favorite themes in gaming" blogs. Really looking forward to this one!

5: Super Smash Bros for Wii U. 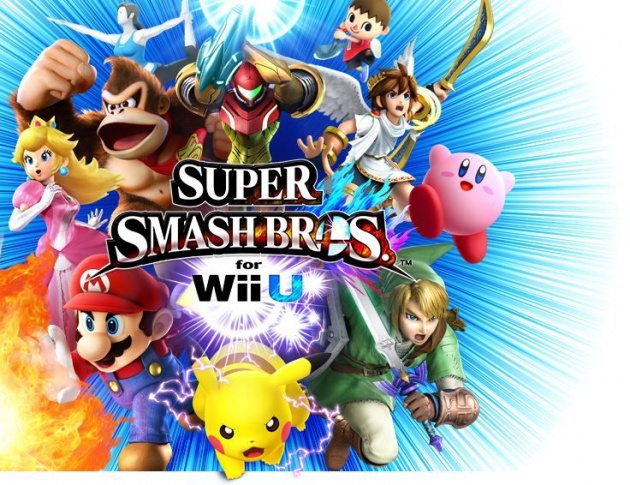 The only Smash Bros game I've gotten to play is the original that came out on the Nintendo 64. It's a pretty fun game and not like a traditional kind of fighter, but it was very unique. So over the years as I've seen the series change and grow it's been interesting to see the amount of characters that have been added in, even from 3rd Part developers, to make up the whole experience. It'll be cool to finally get my hands on this and maybe even play a bit online!

This is my most anticipated game of the year. It has so many features that appeal to my sci-fi sensibilities. It takes place mostly on an alien world, a huge world that you can explore on foot or in a mech, boasts a large engaging storyline, and you can customize your character to look however you want them to! And this game also looks quite astounding to view as well. Maybe not so much with the human character models, but definitely everything else. And now it's been revealed that you can go questing with other players online. That sounds fantastic.

There are some other games I'd like to get on the Wii U as well, but those are 5 that stick out to me the most.