Some Important Places in Pakistan 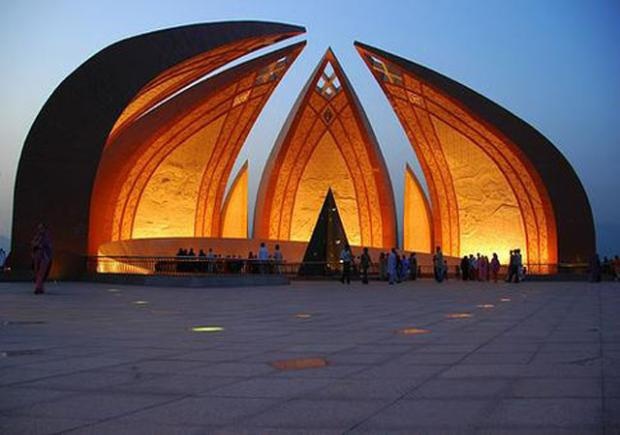 The Pakistan Monument in Islamabad, Pakistan is a national monument in lieu of the nation’s four Provinces and three territories.The combination of Four and three petals is as under:- 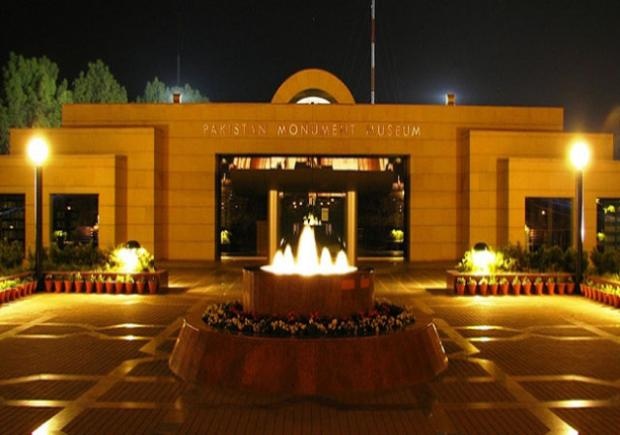 The four main petals of the monuament represent the four Provinces of Pakistan that are Balochistan, Khyber-Pakhtonkhwa,Punjab and Sindh. 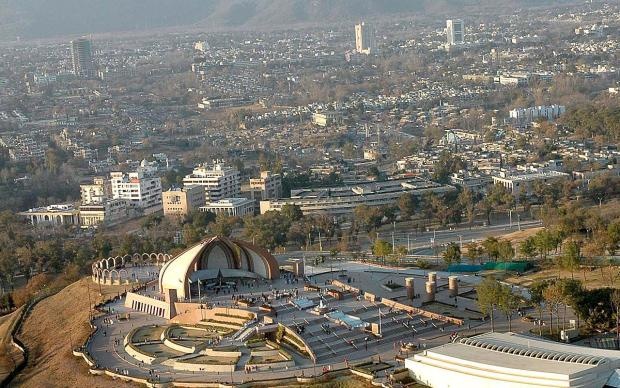 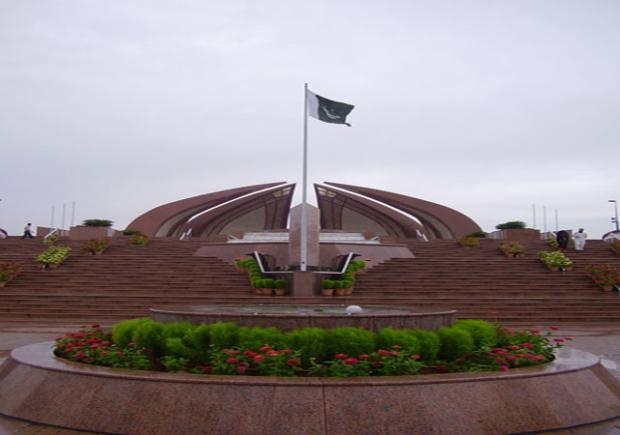 Saiful Muluk Lake is located in District Mansehra of Hazara Divison. It is about eight Kilometers North of Naran in the Nothern part of Kaghan Valley. Malika Parbat, the highest peak in the Valley is located near the lake.

Sher shah constructed a Qila Rohtas to block emperor Hummayun’s return to india after deafeting him in the battle of Kanayj. This fort  deceit  on the old GT road Between the North (Afghanistan and western Pakistan Today) to the plains of Punjab. 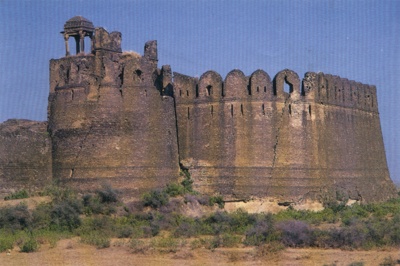 Badshahi Mosque in in Lahore, Pakistan is also called the King’s Mosque and was constructed by the orders of Aurangzeb, a Mughal emperor in the year 1671. It took two years to construct the mosque with its eleborate design  and it was finally completed in the Year 1673.

Islamia College is a prominent educational institution located in the city of Peshawar  in the Khyber-PakhtonKhwa, Province of Pakistan. It was founded in 19 Oct 13 by regional leader Nawab Sir Sahibzada Abdul Qayyum and the Chief Commissioner of the Province Sir George Roos-Keppel in an effort to provide quality education to the region’s youth. 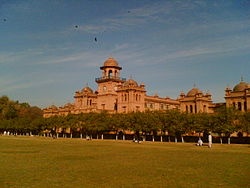 these are some of important places of our beloved country pakistan. GOD Bless our Country