Some Marketing Lessons by Steve Jobs. 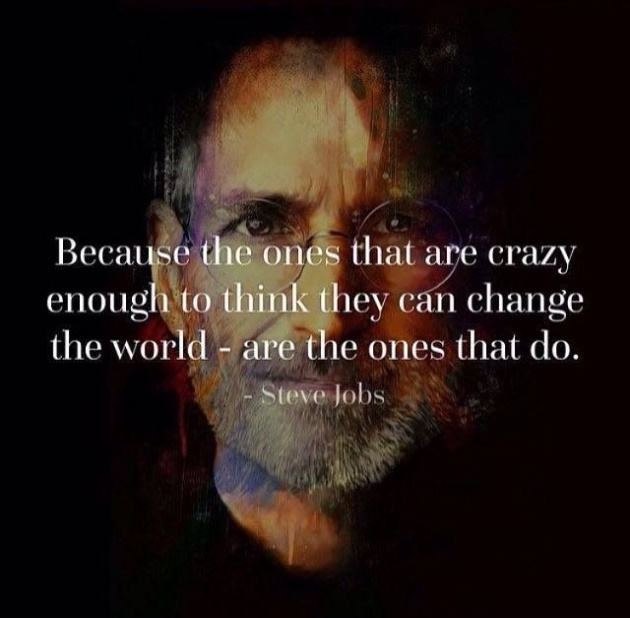 “Here’s to the crazy ones, the misfits, the rebels, the troublemakers, the round pegs in the square holes… the ones who see things differently — they’re not fond of rules… You can quote them, disagree with them, glorify or vilify them, but the only thing you can’t do is ignore them because they change things… they push the human race forward, and while some may see them as the crazy ones, we see genius, because the ones who are crazy enough to think that they can change the world, are the ones who do.”- Steve Jobs, Think Different (1997)

Steve Jobs not only represents a brand, but actually a generation of users who follow in the footsteps of his creativity. The impact that Jobs has had on everyone’s lives can never be overestimated. Although you’re not always aware of it, his innovations have affected everything around you, from movies, to computers, music and mobile phones.

A lot of people still keep asking: “Why is Apple such a successful brand?” In order to answer this question, we should remember some of  Steve Jobs’ key quotes, when he was just a young visionary:

“Marketing is about values. It’s a complicated and noisy world, and we’re not going to get a chance to get people to remember much about us. No company is. So we have to be really clear about what we want them to know about us.”
And boy, was he right about what we remember! Not only were his products iconic, but they’re also his legacy. The key to Jobs’ success is a combination of quality, innovation, and market strategies that were designed extremely carefully. They were so effective that Apple managed to reinvent products that were already available on the market, and got consumers to think they had never seen anything like them before. 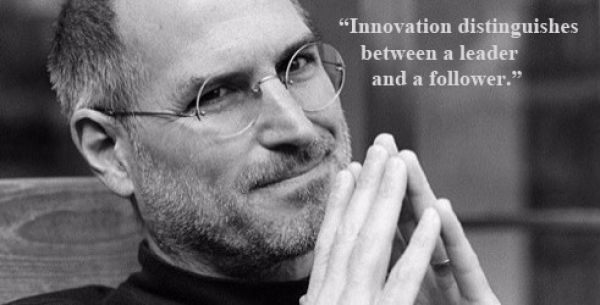 1) MASTER THE MESSAGE, (and now that we’re on the subject, the delivery too).
You can have a great product but if communication fails, it’s like watching a stand-up comedian do a gig in a completely different  language. Jobs gave us some of the best speeches in corporate history. He preached against PowerPoint presentations, saying you only have to use them when it’s really necessary. Mastering the topic, the message, and knowing how to present it without visual aids, speaks much more than a cute drawing created with some elegant color scheme. For large groups, PowerPoint is excellent but Jobs hated when people brought in presentations into meetings, because he saw it as a sign that they didn’t completely dominate the topic they were presenting.

2) DECISIONS SHOULD BE MADE BY A GROUP, NOT A COMMITTEE.
No wonder there aren’t any monuments of committees. Important decisions should be made by a group designated to decision making.  A small group who trusts in each other and in their instincts because they are all immersed in the company’s objectives. You should always encourage the team to discuss ideas, but then only leave those most suitable to make the final decisions.

3) FIND AN ENEMY.
Think about Coca Cola versus Pepsi and all their media battles over time. Make it clear who the enemy is, and try to get people to take a side. Choosing sides is part of human behavior and was introduced as an idea by the French social psychologists Gabriel Trade and Gustave Le Bon. The herd mentality or mob mentality is what happens when the collective consciousness occurs in a group of people influenced and pressured by the masses to adopt certain behaviors, follow trends, and/or purchase products. The desire to belong and to explain the disorder of the world makes consumers feel better about belonging to the ideology of a brand that matches their own thoughts and values. If you don’t stand up for what you believe in, you’ll go unnoticed. And what better way to state what you believe in, than stating clearly what you DON’T believe in? 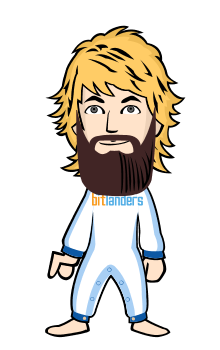 My First Blog, Happy To See A Site Like Bitlanders

Hey everyone, So I'm writing this as I'm playing around with bitlanders. Seems pretty cool so far. Y…