Some quotes from Luis Suarez's book "Crossing the line"

Summary of Luis Suarez's book - " Crossing the line: My story"

The most controversial and profilic former striker of Liverpool in the English Premier League(EPL) came up with his book - "Crossing the line - My story" compiling his experience of his stay at the mersyside club Liverpool. He has discussed the most controversial incidents that took place during his spell in the club.

Luis Suarez who won the golden boot award along with Real Madrid's Cristiano Ronaldo had scored 31 goals and setup 14 for his team mates had a successful season for LFC.  But the Reds were denied the trophy despite the excellent performance of Luis Suarez and Daniel Sturridge, who followed Luis suarez in the goal tally. After being a success with the Reds he drew attention of lot of clubs but Suarez had commited himself to Liverpool.

During the game of Uruguay who were facing Italy in the World Cup , Suarez bite Georgio Chellini and received a ban and suspension from Football regulating body- FIFA for four months unable to participate in any football activities though the suspension was loosened later.

Later Barcelona made a Pound 75 million bid for the striker and thus became able to grab the services of uruguay striker who had shone in the earlier season.This transfer broke many hearts but he made a sincere clearification about his move and the need to do so. 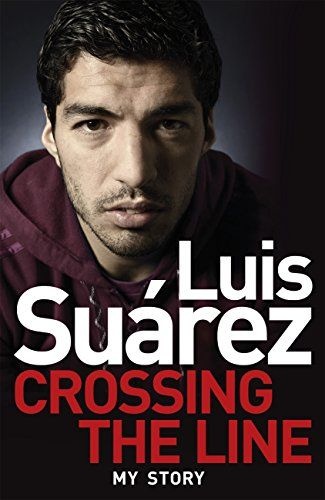 Some quotes from Luis Suarez's book "Crossing the line : My story"

v  "If I hadn't been a striker, I would have been a goalkeeper"

v  "The weather in Liverpool was a little cold and grey, but the warmth from the people more than made up for it"

How was the post guys, Please provide with your feedbacks in the comment box below. Any comments are welcome. YNWA Guys. 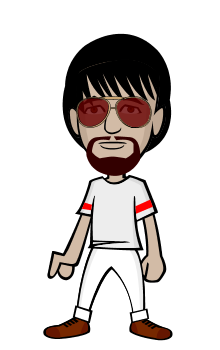 Hello friends i love to make some income online and have been earning for quite along time , if you guys wanna make some money too please let me know. I will do my best to help you friends. As i believe in sharing is caring. :)

Line Break Rugby will be at the Calcutta Cup! Let's have a pint!

Realstew is growing with built speed come and join and earn

http://apsense.cc/896813 Helllo and good morning i hope every one will be fine thank you .dear there…