Some Wonders of Egypt

I am going to write about Egypt. Egypt is the old country in which the lots of ancient time king spend there lives. They build some unbelievable and wonderful things in their time which are discovered again after a long time. 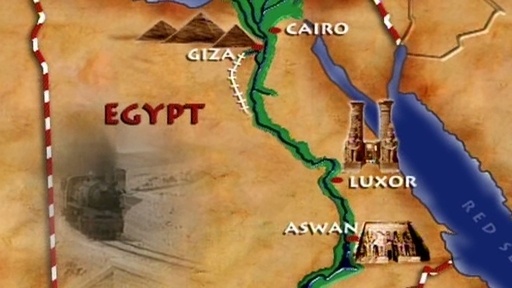 Here are the some wonders of Egypt: 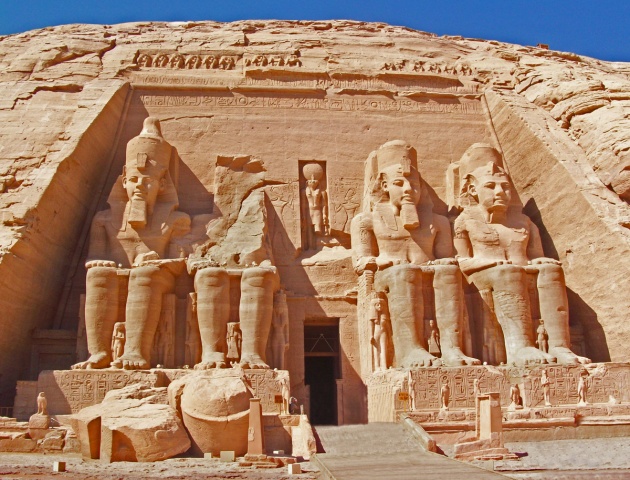 Pyramids of giza was built in 2560 BC. Hundreds of pyramids are rediscovered in Egypt. The height of the pyramids in ancient time was 146.5 metres but now its height is 138.8 metres it was built with 2.3 millions limestone blocks. The weight of the largest blocks which are found is 25 to 80 tonnes. The surface is covered with special stones. These stones are called casing stones. 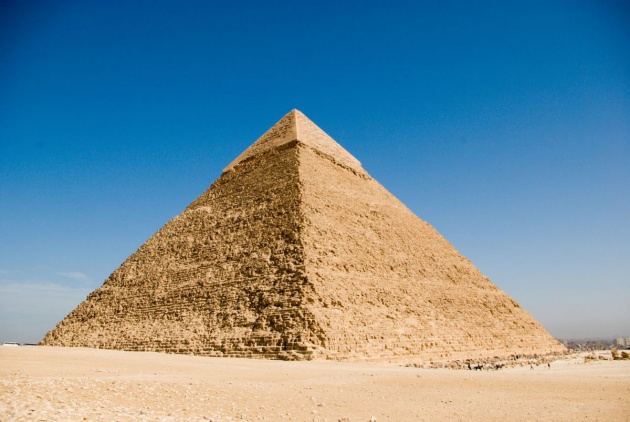 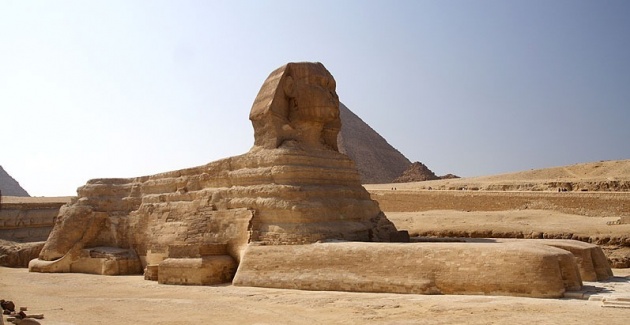 There are the more lots of historical places in Egypt. Next time I will also write about them. I hope this blog will give you the some information about the ancient times and kings.