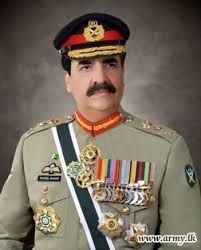 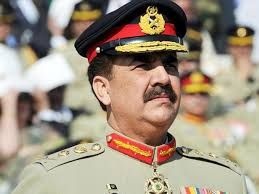 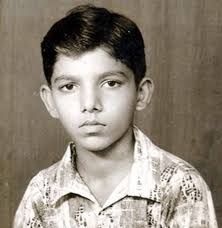 He belongs to punjab from rajpoat family.He is from Kumjah a town of Gujrat.he has a prominent militry family back ground.His father was retired major in Pakistan army named Mohammad sharif.his father was very pious and brave army man. 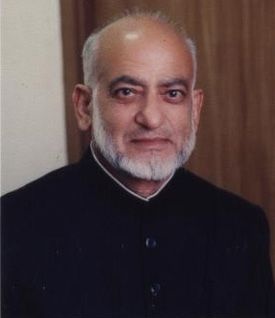 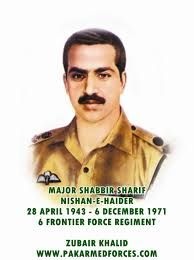 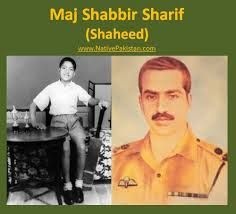 Major shabir sharif is elder brother of Gen. Raheel sharif .he was born on 18 april 1943.he received Nissan-e-haider and siatra-e-jurat award for his bravery.he is honoured with tamgha-e-jang in 1965 war.

he was also captain in pakistan army honoured with sitara-e-basalat got early retirement due to medical reason. 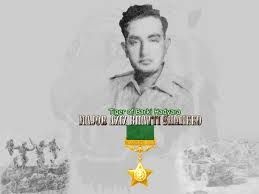 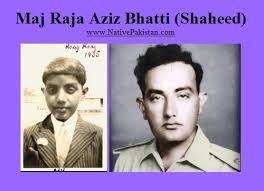 he was born in hong kong in 1928,he was staff officer in pakistan army.he is from village of Gujrat named Ladian.he joined pakistan army at the age of 22 year.He is the hero pak-indo 1965 war .During 1965 war he was posted to burki area of Lahore sector.he is Martyrdom of 1965 war and honoured with nissan-e -Haider. 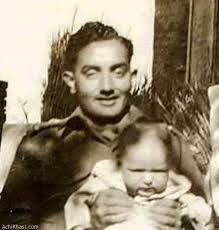 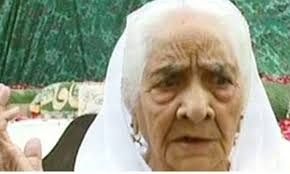 Role in War on Terror 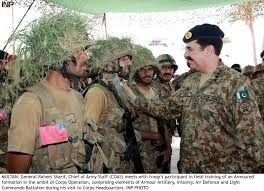 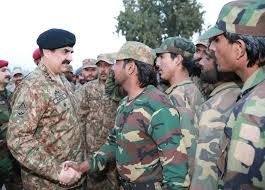 Raheel sharif think that that the interior threats of terrorist are more dangerous than the foriegn threats,that's why he started zarb-e-azab operation against terrorist in Wazirstan and Khyber Agency.He is the most respected and well reputed chief of army staff in Pakistan.In last 2 year what he done for country couldn't be done in last 10 year.

Raheel sharif as a famous person in nation 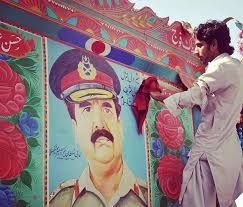 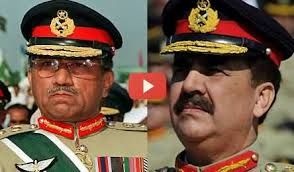 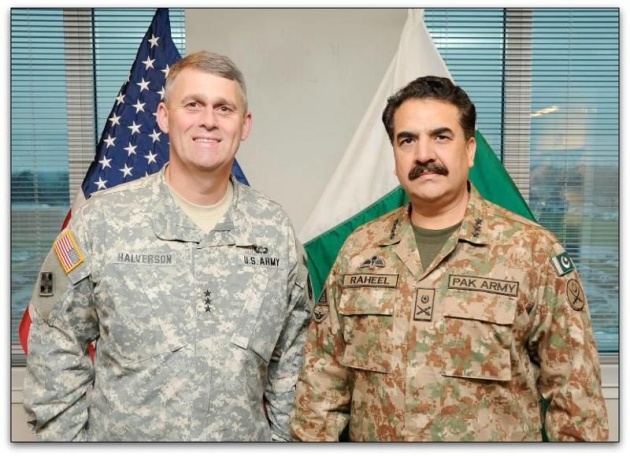