Soumitra Dutta on Technology and Digital Media in Afghanistan

As I watched Fereshteh Frough's interview with an Indian origin who is dean of the Samuel Curtis Johnson Graduate School of Management at Cornell University on women's annex studio, they have been talking about technology. For example, mobile technology, internet, social media and etc. he said that today people have changed the way of their community's lives, and have developed their knowledge and economy through technology.

Now, hundreds of people can easily join their ideas and thoughts about the same problem, or challenge they face. Also, they share ideas about great achievements and improvements they make in different places. Thus, they reach more success and achievements through heaps of ideas they receive from different people across the world.

In addition, he mentioned about this that technology has decreased the spaces to zero. Today, makes no difference wherever one lives. They can both see and talk with one another within less than a minute wherever they are. This is one of the largest achievements that today's people enjoy.

Moreover, he said that women's annex has brought big varies to the lives of Afghans. It inspires them bring changes to their lives and peer's lives through the use of the technology. 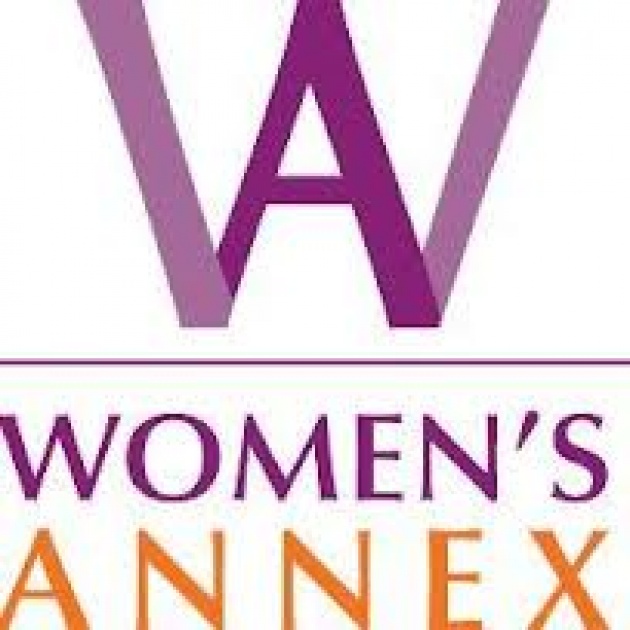 Besides, he said that there are lots of youths from the Latin America, African countries, and third world countries such as Central and Southern Asian countries have built companies with lower money. Subsequently, they have made huge amounts of money not only for themselves, but for tens of other people by generating them job opportunities. There for, they have increased their country's economy level.