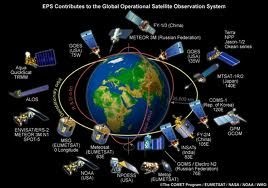 SUN’S ROLE IN THE SOLAR SYSTEM

All the planets are attracted towards the Sun due to the force gravity and all the planets are strictly abundant in the orbits due to this force of gravity. Force of attraction keeps these bodies in orbit around the Sun. the sun and influences the solar system with its diffuse outer atmosphere, which expands outward in all directions. This expanding atmosphere fills the solar system with a constant flow of tiny, fast electrically charged particles. This flow is called The Solar Wind. 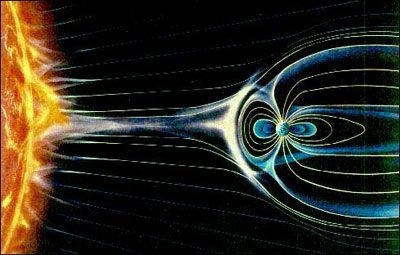 Up till now we conclude that the sun extremely important for earth and to our solar system in which other planets are present, but on the scale of the galaxy and the universe the sun is just an average star. It is one of hundreds of billions of stars in our galaxy the MILKY WAY which is just one of more than 100 billion galaxies in the observable universe.

THE SUN’S PLACE IN THE MILKY WAY

We have defined that The Milky Way galaxy contains about 100 billion of stars. All these stars and the gas and dust between them are rotating about a galactic center. The Stars that are farther away from the center move at slower speeds and take longer to go around it. 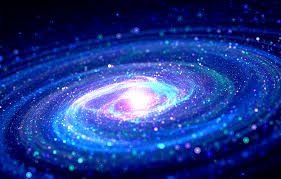 That was all about today’s lecture. The characteristics and importance of Sun for the Earth and other planets will be continued in the next lecture.