In previous two lectures we have study the summary of Space and Solar system. We see the different aspects related to the Space and Solar System differently. In previous lecture we have study about Mercuary and Venus which are the most important part of the solar system. In today’s lecture we will see and discuss about the Eath Moon and its Phases. 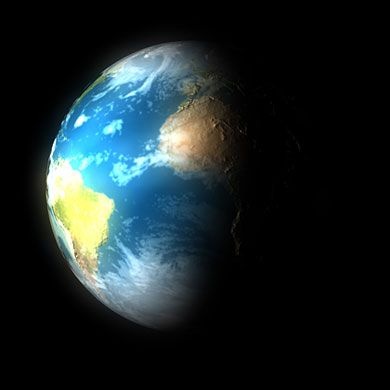 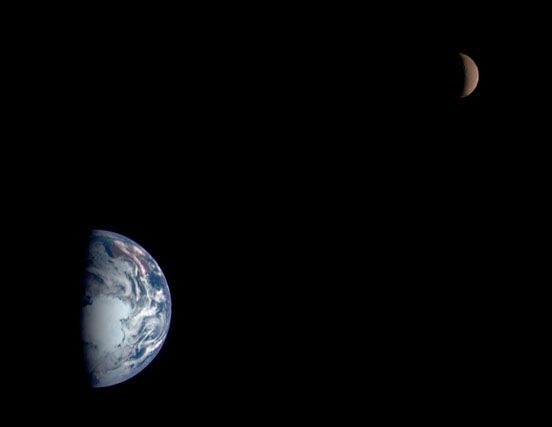 Earth Moon and Its Phases

As we have studied that Earth is having its one Moon which is revolving around the Earth Just like that the Earth is Revolving around the Sun. Moon completes its rotation with in a period a little longer than 29 days 12 Hours, the Moon goes through a series of phases, in which the amount of the lighted half of the Moon we see from the Earth changes. These phases are caused by the changing angle of sunlight hitting the Moon. 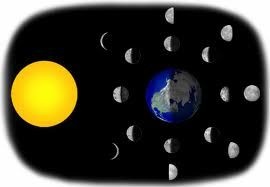 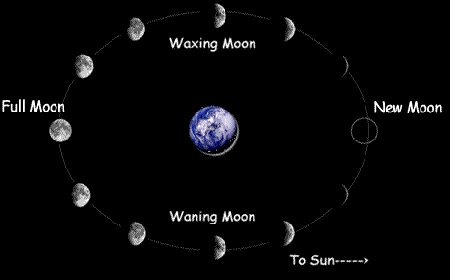