Space and The solar system (Part 2)

Space and The solar system 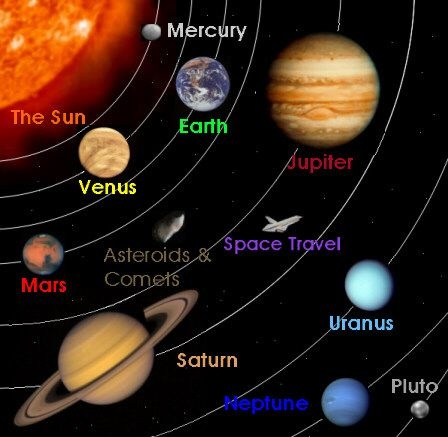 A branch of science in which we study about the whole universe is called Cosmology. It also includes theories about its origin, structure, evolution and future. The study of the origin of the universe and of astronomical systems, for example the solar system is often called cosmogony. We also study in this field about observations and theories about the solar system, the stars, the galaxies and the general structure of space. Astronomy also includes the study of the universe and the celestial bodies, gas, and dust within it. It also includes cosmology, the study of the universe past and future. The people who do research and study astronomy are called astronomers. The techniques of astronomy are also used in chemistry, geology and biology. 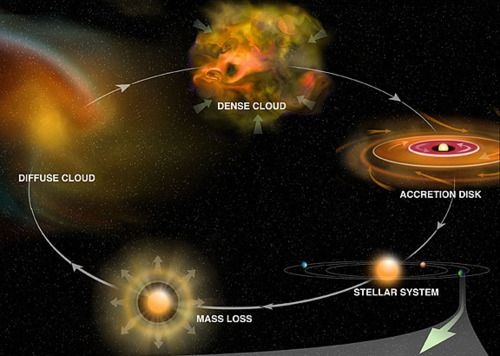 In the early days most people and scientists believed that the earth is the centre of the universe. The motion of star was explained by the Greek thinkers Aristotle and Ptolemy as rotating crystal spheres. With the passage of time Greek astronomer Aristarchus of Samos maintained that earth revolves around the sun. The concept of the earth as the centre of the universe held until polish astronomer. Nicolaus Copernicus proposed that the planets revolve around the sun, which he believed to be the centre of the universe. He explained the motion of the stars by the rotation of the earth. After that Newton stated General laws of motion and gravitation, which he said are valid throughout the universe. We also study these laws of motion which were said by the Newton regarding the Earth. 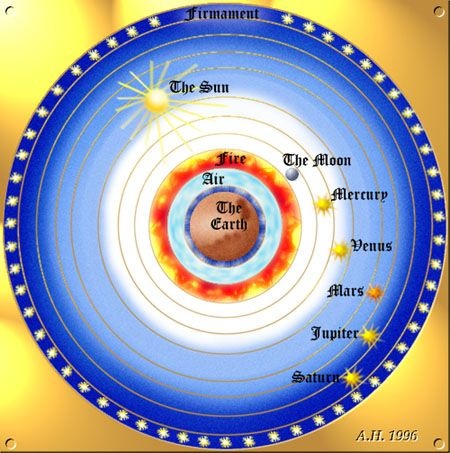 “The distance to objects beyond the Local Group is closely related to how fast they seem to be receding from us,” that’s Hubble’s law in a nutshell”.

Thousands of galaxies lie outside the Milky Way galaxy that contains the solar system; each galaxy contains hundreds of billions of stars. Most galaxies are receding from the discovered that more remote galaxies have proportionally higher recession velocities. The universe is expanding, carrying galaxies away from each other in all directions.

Size of the Universe and age is estimated by the constant which is called Hubble constant which is determine by “H”. It indicates the rate at which the universe is expanding. “H” is one of the most important numbers in cosmology because it may be used to determine the size and the age of the Earth. 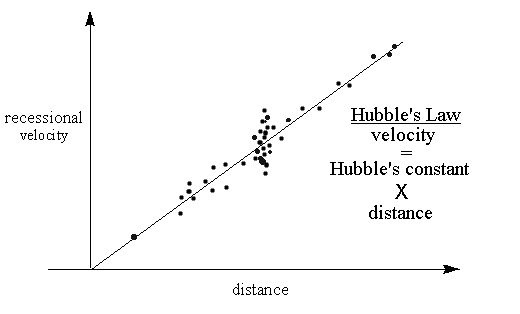