SPACE AND THE SOLAR SYSTEM (Part 3) 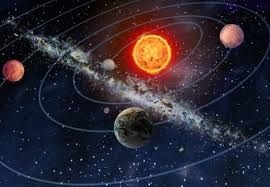 THE AGE OF EARTH

If the rate of expansion of the universe is known, its age can be estimated. According to the science the age of the Earth is 4.54 ± 0.07billion years (4.54 × 109 years ± 1%). This age is based on evidence from radiometric age dating of meteorite material and is consistent with the ages of the oldest-known terrestrial and lunar samples. At the present time, estimates of the age of the universe range between 7 and 20 billion years. Lower estimates in this range seem to conflict with the age of the oldest stars, which are believed to be about 16 billion years old. 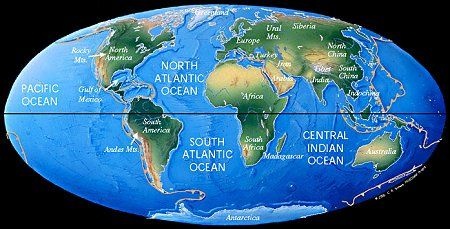 Red Shift is the shift toward longer wavelengths observed in the spectral lines of astronomical objects. In physics, red shift happens when light or other electromagnetic radiation from an object is increased in wavelength, or shifted to the red end of the spectrum. American astronomer Edwin Powell Hubble theorized that the re shift observed in the spectra of galaxies is caused by the Doppler Effect and indicates the speed of and the distances of the galaxies (see Cosmology). A second mechanism for the red shift, predicted by the general theory of relativity, is the gravitational re shift, in which periodic processes are slowed down in a gravitational field. 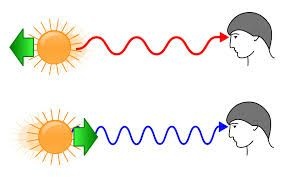 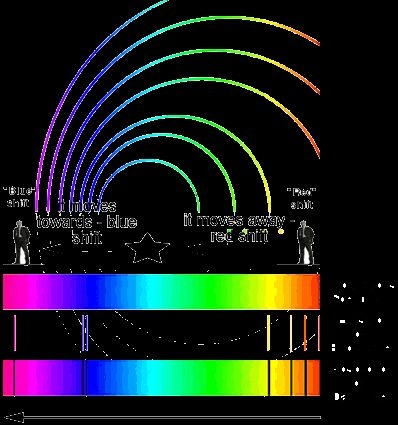 Christian Doppler calculates in 1842 that “the change in frequency of wave for an observer moving relative to its source it is called Doppler effect or Doppler shift. The Doppler Effect, named after the Austrian physicist Christian Doppler. Doppler Effect is the apparent variation in frequency of any emitted wave as the source of the wave approaches or moves away, relative to an observer. If a source of sound is moving towards an observer, the sound seems higher in pitch. When a vehicle sounding a siren or horn approaches, passes, and recedes from an observer Compared to the emitted frequency, the received frequency is higher during the approach, identical at the instant of passing by, and lower during the Anti Approach are going opposite to the source of sound. 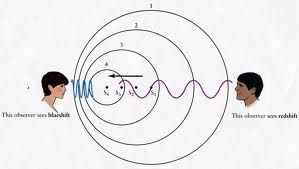 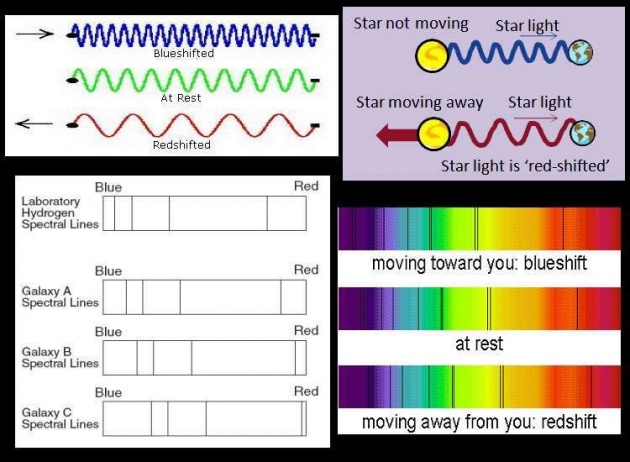 That was about the Age of Earth, Red Shift and Doppler Effect. In next lecture we will discuss further terms related to this topic.