SPACE AND THE SOLAR SYSTEM (Part 5) 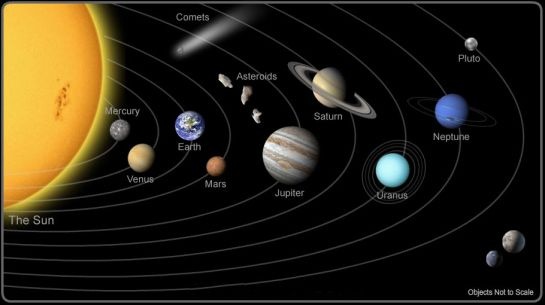 Galaxy is the group of hundreds of millions of stars orbiting around a centre. According to estimate there are about 50 billion galaxies in the universe. large system of stars held together by mutual gravitation and isolated from similar systems by vast regions of space. The largest know galaxy has about 13 times as many stars as the Milky Way, the galaxy that the earth is in. Besides stars and planets galaxies contain hydrogen gas, complex molecules, and cosmic rays. Galaxies radiate visible light, radio waves, infrared radiation, ultraviolet radiation, and X-rays. The Milky Way measures about 100,000 light years across, and is thought to contain 200 billion stars. 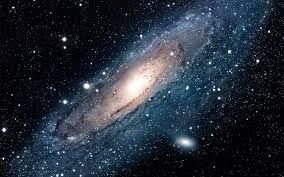 Basically a solar system is a tiny part of a galaxy. Galaxies are star systems made up of hundreds, thousands or even billions of stars in addition to gas and dust. A solar system is group of planets and other objects (comets, asteroids etc) in orbit around a star.

Our Earth and the Solar System is located within the Milky Way and it is difficult to figure out where is Earth in the Milky Way. Milky Way is the large disk-shaped galaxy that includes the sun and its solar system. Its name is derived from its appearance as a luminous band that stretches across earth’s sky at night. 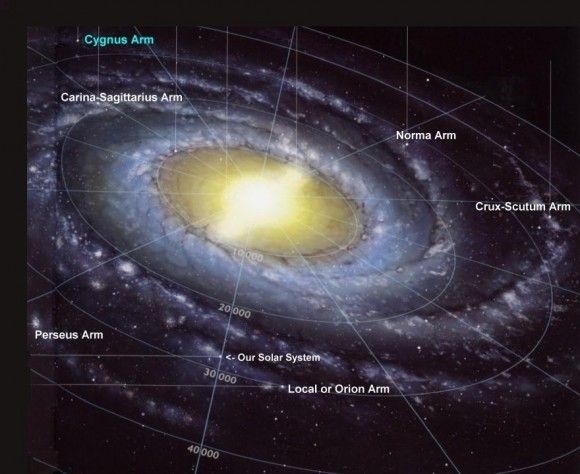 The Milky Way is a large spiral Galaxy, with several spiral arms coiling around a central bulge. The diameter of the disk is about 1 lack light-years. It is surrounded by a larger cloud of hydrogen gas that in turn, is surrounded by a halo containing clusters of stars. 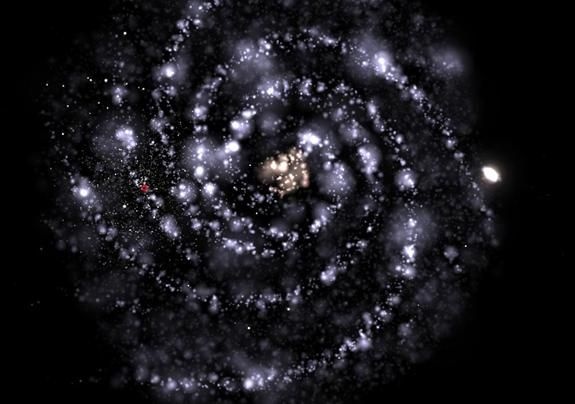 The Solar System is located about 25 thousand light-years to the galactic center and 25 thousand light-years away from the rim. So, we can consider a dinner plate as the Milky Way, and draw an imaginary line from the center of the plate to the outside. We’re located about halfway along that line. The Milky Way system contains far more matter than I accounted for by the know disk and attendant clusters. Astronomers have therefore speculated that the know Milky Way system is surrounded by a corona of undetected matter.

Black hole is the hypothetical object of extreme density, which is having gravitational field so strong that nothing including electromagnetic radiation can escape from it. It appears totally black. In 1994 astronomers using the Hubble Space telescope found the first convincing evidence that a black hole exits. They found that an object of 2.5 billion to 3.5 billion solar masses must be present at the center of the galaxy M87. 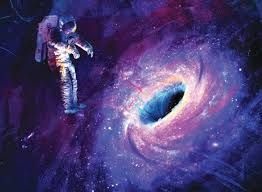 Black holes may form from burnt-out stars. The concept of black-hole was introduced by German astronomer Karl Schwarzschild on the basis of German-American physicist Albert Einstein’s theory of general relativity. According to this concept severely modifies space and time near a black hole. Time slows down relative to that of distant observers and inside the black hole stops completely. 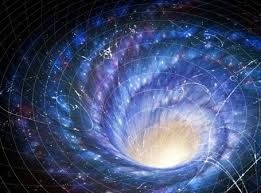 Nuclear fuels are exhausted in the core of a star. The pressure associated with their heat no longer resists gravitational contraction of the core. If the core mass exceeds about 1.7 solar masses, collapse to a black hole follows. 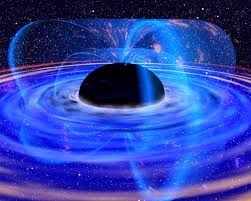 In today’s lecture we have study about Galaxy, Milky Way and Black Hole. In further lecture we will continue our topic with the discussion of Space and The Solar System.