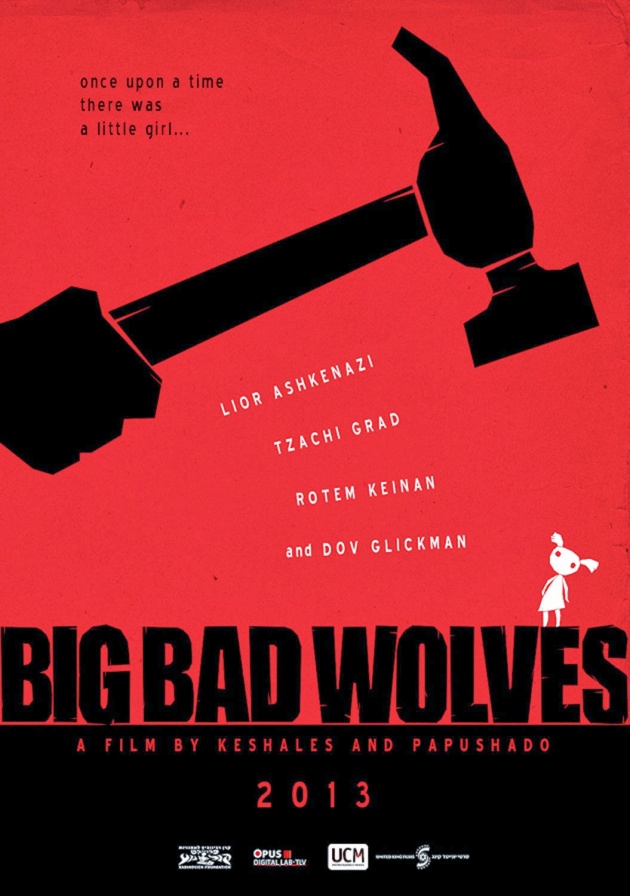 We are in front of one of the best films of the year, with a very personal touch, mixing genres like thriller and black humor which serves as a guideline to keep the story alive through drama and cruel horror, that will catch the viewer in one of the most intriguing genre films of recent times.

The disappearances of girls from primary have alerted the police that have as a main suspect to a pederast of the area. The inability of the police to solve the case get nervous to the families of the victims...

Aharon Keshales and Navot Papuchado form a perfect team, both in script and direction after his debut Rabies, evolving into a surprising perfectionism both technically and in the development of the script that results in an amazing work that will leave us stunned in an atmosphere of violence with a final conclusion that will not leave anyone indifferent.

This time they propose a moral conflict to be discussed between revenge and reasoning, which each receiver will have a personal and different opinion from the rest, generating emotional conflicts about the information we obtain gradually during the film. Maintains the doubt until the end and always under the shadow of presumed innocence.

The most good impression caused by the film is due to a totally surprising cast where each character perfectly corresponds in all cases, from deranged victims (Tzahi Grad and Doval'e Glickman), to desperate police (Lior Ashkenazi) and even a possible pederast (Rotem Keinan). All of them work worth admiring. Also accompanied by a soundtrack composed by Haim Frank Ilfman that entertains and makes the stress situations more gracefully, sharpening each key moment in history. Also impossible not to mention the interior photography where most of the story unfolds, made by Giora Bejach.

Big Bad Wolves is a very complete and highly recommended film because of the successful communion between genres in the story, how the magnificent characters plays with the audience and the excellent music mentioned above.