Yesterday I was reading the newspaper and I see much criminal news which shocked me and I decided to write about this issue through Film Annex. As I m a student and unfamiliar with the practical  life and also from the society, but as far as my personal information is concern  I come to conclusion that the man to today is completely unfamiliar with the name of humanity and in his mind everything is money and he do everything for the money. I m Pakistani and would like to talk more about Pakistan that nowadays every person wants money, bank balance and property and does't think about the source by which he gained them. This is the main problem of society nowadays. If you pick any newspaper or join any news channel or open the page of any news channel or of any region on the face book you will find a lot of criminal news which gives shocked to you, all these news are about the society and these crimes are committed for the money making. 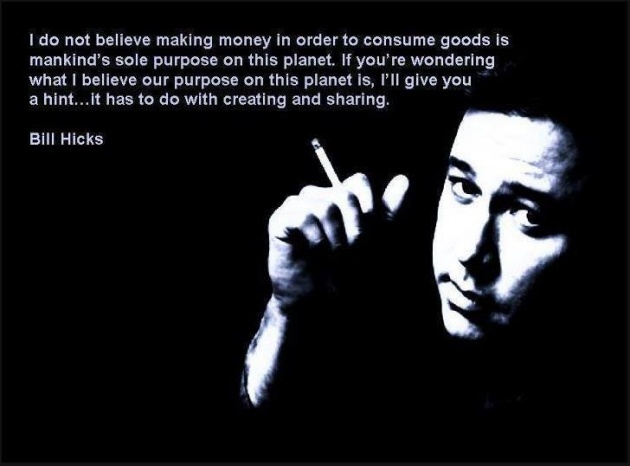 At this moment I was thinking that how a man perform these actions only for his own survival? How he will live this life with that he is a criminal and he performed the wrong action. But friends this is my thinking: not his, according to his mind he is innocent and very honest man of the society. Yesterday I was reading the Dawn newspaper and suddenly I shocked when I come to know that Nine year child attempt the murder of his elder brother whose age was about 25 years for the sake of property. This news was bad for me because I think that the best relationship in this world that supports you after your parents goes to your real brother. When I further read the paragraph of that news paper I come to know much news regarding to crimes and one more interesting thing that all crimes was related to money making crimes. Everyone wants to become rich and for this person he do everything and does't think about the others. 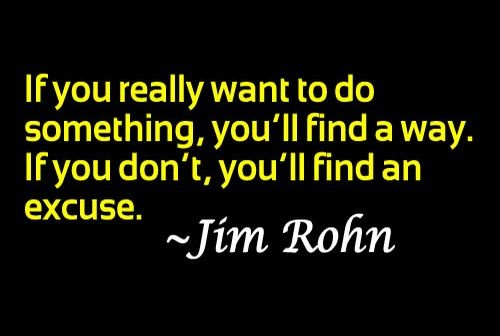 This thing really hurts me and I hate such people who sale their character for making money.  According to me spend money to make character but don’t spend character to make the money. The one and only one thing which makes you special form the other people of the society is GOOD CHARACTER. The reality of money is nothing and not for the permanent, it will be finished with the passage of time but the thing which you will have up to last moment of your life is the good character that you have built in your whole life. I just want to say that I your life whatever condition you have to face, but don’t perform such a action due to which anybody hurts or get loss, because God will recover his loss but you cannot live with such a statement that “you are a criminal.”

Written and composed by : abidrafique786@yahoo.com