Recently, the story of 5 years boy (Murtaza) who called as “Afghanistan’s Little Messi” have been broadcasted in many media news agencies. Murtaza Ahmadi is from a poor family living in a far district of Ghazni province in Afghanistan. Murtaza and his father are fans of Barcelona and Argentine soccer teams and they usually following the news through TV Medias in Afghanistan.

Murtaza asked his father to buy him a Lionel Messi’ t-shirt, but his father couldn’t afford to buy a t-shirt for his son. Instead he made a Messi t-shirt with a plastic bag and wrote the name and number of Messi on the back of plastic t-shirt. Murtaza was happy with his plastic t-shirt of Messi and his picture published in Facebook which then make him famous. Now Messi is going to meet with little Murteza , an exciting news for a 5 years old boy who is going to meet his idol player.

I also read another unexpected story from an amazing women from Korea who is fan of basketball. She is an 80 years old women who loves to watch basketball and one of her favorite players is Michael Jordan. She is now watching all the news and events related to NBA through Internet. When she was younger she used to watch the NBA events and competitions through the local TV media such as AFKN (the US military channel in Korea) or her VHS player.

The local TV media stopped showing the NBA events over the time, which made her to drive a long way to her children house in order to watch her favorite sport. 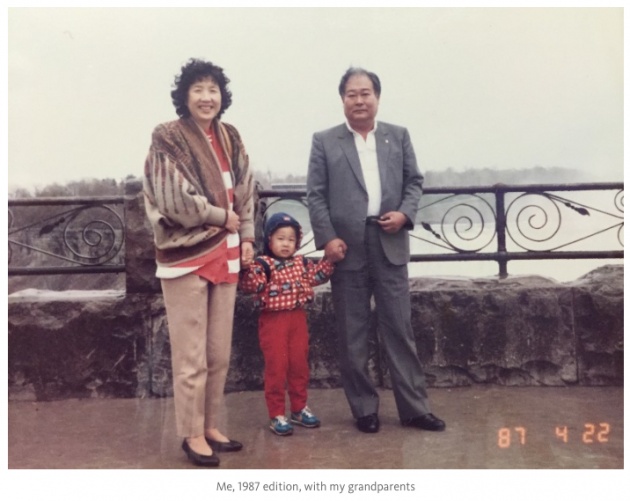 These two amazing stories show how sport really matters to people. Sport is a common language that everyone can easily understand. Sport can be used as peace weapon and it has perceived benefits to enhance education, health and job opportunity.

Media power is another factor for globalization of sports in different regions. Without help of media such as TV channels, social media, radio, newspapers, it would be hard for the teams to attract people's attention and get popular. It’s the power of media that today Murtaza from a war zone place such as Afghanistan is going to meet his favorite soccer player. Sport and media both take the benefits of their existence. Sport with selling its media rights and medias such as TV channels with their advertising revenues. Also digital media have made it possible for the viewers and fans to make direct and indirect relation with their favorite sports or celebrities.

It’s important for sports or other brands to have a reliable connection with their fans. Making direct conversation with help of digital medias with brand ambassadors such as the Korean women or even Murteza will improve both side experiences. The fans enjoy watching and promoting a sport or using a brand. The brands can also understand further about their fan’s interests.