Sports are necessity for all human for Physical and mental health, all people as an essential should to do daily exercise.

According of doctor’s perspectives, athletes are not having physical and mental illness and they are always healthy.

For this purpose, every morning when I go from home to my office and I see hundreds of young people who are trying to exercise and they do that for improve their health. 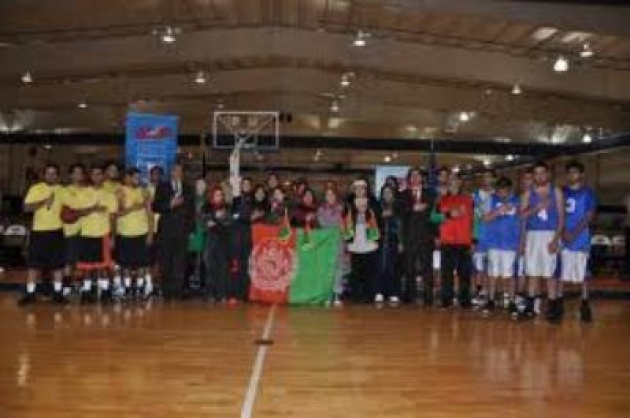 Sports in Afghanistan during the civil war had completely forgotten and the athletes lived with escalation of the war in Afghanistan were forced to leave their country.

But after the war ended and Afghan athletes back to country the sports flourished and sports in the country have great growth and now thousands of Afghan youths are learning the sports in different cities of Afghanistan.

In addition, young people and old people of Afghanistan have to exercise in the morning if you will go to a city park where dozens of men and women involved in sports are shows old of the institutionalization of sports in Afghanistan. 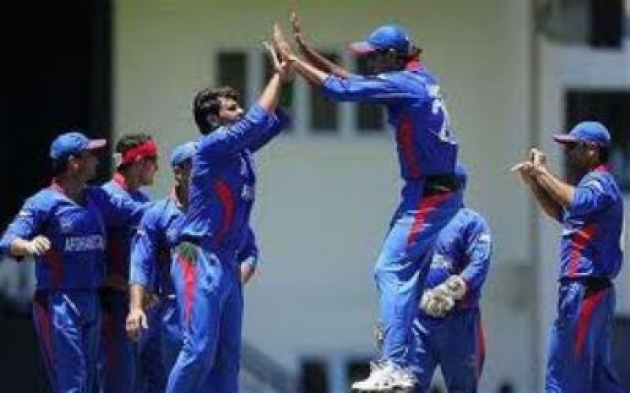 Sports in Afghanistan recently have become one of the value and Afghan people see to sport as a national value, because this exercise are that the flag of their country's flag raised hundreds of flags. 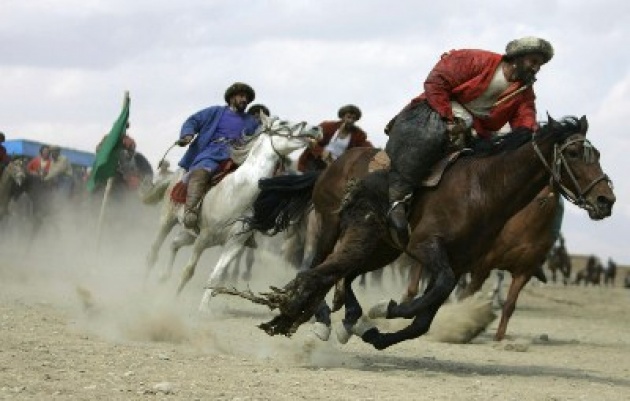 Lack of sports facilities, a lack of proper attention to the economic problems are the major problems considered athletes in Afghanistan.

If athletes support, these athletes as athletes from other countries working in Afghanistan for Afghanistan will be honorable.

Finally, Afghan people in the hope that one day all citizens of Afghanistan have the athletes to attempt and try to get healthy.