Generally sports is a mainly life style for people all over the world which consists of alot of types and kinds.

its defined also as generally recognized as activities which are based in physical athleticism or physical dexterity  with the largest major competitions such as the Olympic Games admitting only sports meeting this definition, and other organisations such as the Council of Europe using definitions precluding activities without a physical element from classification as sports.

History of sports in general:

chinese engaged in sporting as early as 2000 BC.Then Gymnastics become so popular. Monuments to the Pharaohs indicate that sports, including swimming and fishing, were well-developed and regulated several thousands of years ago in ancient Egypt.

so it become in increasing from the time of ancient egyption up to now which known as Olympic Games and alo of competitions. 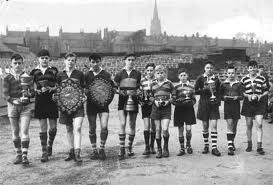 there are many participants from all people in terms of gender and youth .

In terms of gender, both males and females are participated in all sports lately , Female participation continues to rise.Female players account for 39% of the total participation in US interscholastic athletics. 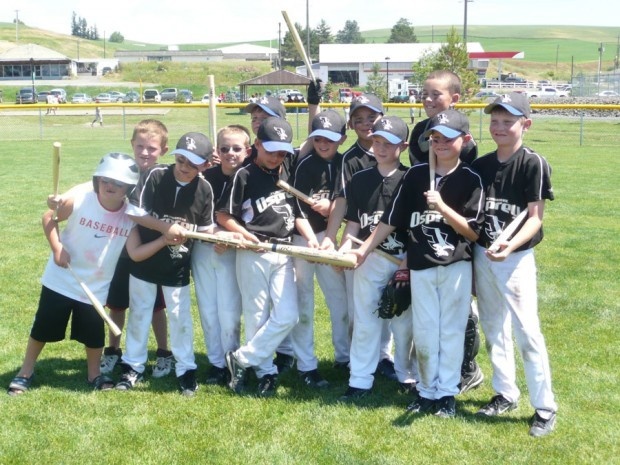 competition is very important with almost all professional sport involving competition, and governing bodies requiring competition as a prerequisite of recognition by the International Olympic Committee.

in competitive events all participants are standing ready for the challenge between them which make a sense of proving his or her self between them.

The measurement of the result may be objective or subjective, and corrected with "handicaps" or penalties. In a race, for example, the time to complete the course is an objective measurement. In gymnastics or diving the result is decided by a panel of judges, and therefore subjective. There are many shades in between, like boxing or mixed martial arts, where victory is assigned by judges if neither competitor has lost at the end of the match time.