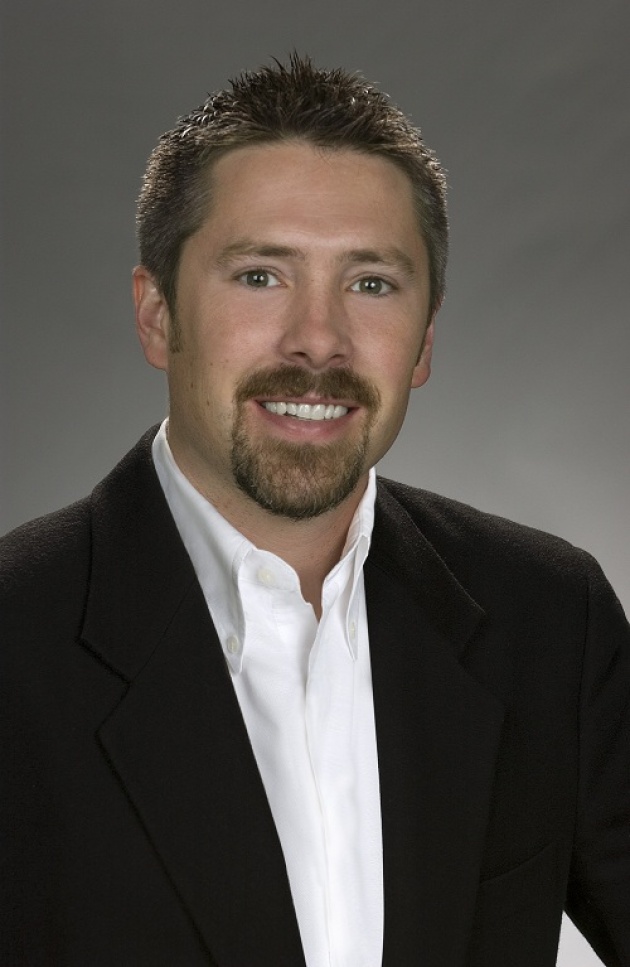 As part of our interview series with Digital Media thought leaders, we talked to Michael Shehan, founder and CEO of SpotXChange, a comScore top-rated online video advertising marketplace that is helping advertisers and agencies sponsor millions of video streams per day from a large and growing publisher network. Shehan talked to us about Film Annex's initiatives in Afghanistan and shared his ideas about digital media, technology, and education. Film Annex is currently building Internet classrooms in Afghanistan with the mission to improve the Afghan education system and the economy of Afghanistan. Last week, we finished the construction of our first classroom.

Michael Shehan: It's amazing.  Even though it is the World Wide Web, we in the tech space tend to gravitate towards the most advanced and most sophisticated regions.  So I commend Francesco for utilizing his technological assets and talents to help the youth of Afghanistan.

M.S. I think so.  The lack of education and lack of exposure to the rest of the world is really the primary enemy of democracy and capitalism.  Ignorance breeds power vacuums, terrorism, and crushes any chance of a country participating in global commerce.  I think social media and the Internet in general can open up so many worlds to Afghan people.

M.S. I don't know if it's the most efficient source; however, it certainly is the safest and, when properly harnessed, can expose Afghan youth to the greatest possible amount of educational resources.  Several prestigious universities currently broadcast classroom content just so the disadvantaged have the same access to education.  It could be revolutionary and transformative for countries like Afghanistan; however, only if they have the means to access the content.

M.S. Not sure.  In order for advertisers to want to market to people, there needs to be a market for their services. In order for there to be a market, there needs to be a vibrant and growing economy.  However, technology and digital media can certainly open up new opportunities to driven and educated people, which in turn would generate a market for advertisers' products and services.

M.S. I think the Internet can provide access to educational resources and information otherwise not available to the women of Afghanistan.  I wouldn't claim to be an expert on gender inequality in Afghanistan but my impression is that they lack the rights many women enjoy in other more developed countries.  Education leads to financial freedom which ultimately leads to equal rights.

M.S. It's fantastic.  Afghanistan is a male dominated culture that seemingly oppress the rights of women and youth.  Education of not only women, but of young men, is really the only solution that will empower the advancement of women's rights, which will benefit the overall Afghan society and economy.

M.S. Probably a long time.  But plenty of countries have utilized technology to lift millions of people out of poverty. India and China being two of them.  How many companies outsource their development needs to India, Romania, Argentina and China?  There's no reason why the same couldn't happen in Afghanistan provided they get the proper education and they are empowered with the appropriate resources to operate in a global economy.

M.S. There are few people on the planet that appreciate and know the Afghan culture better than soldiers. This is a great platform for those veterans to use their experience and talents after getting out of the service for a good cause.

More about Michael Shehan: Shehan started SpotXchange in 2005 as a division of Booyah Networks, which he founded in 2001 as a self-service paid search network. He is currently the Chairman of Booyah, which now operates as the premier digital agency in the Rocky Mountain region with clients such as DISH, Blockbuster, Vail, Qdoba, Manilla, and Teleflora.  He lends his advertising and technology expertise to various committees and programs with the Interactive Advertising Bureau and is recognized as an industry expert.