When Thornhill finds himself in the wrong place at the wrong time, the world as he knows it comes to an end. Suddenly danger threatens as the hapless businessman is targeted as an American intelligence agent and set up as a killer. All of Thornhills attempts to straighten things out only make matters worse--and soon the desperate man is on the run from murderous foreign operatives, the CIA, and the police. The supporting cast, including Eva Marie Saint, James Mason, and Martin Landau, is uniformly excellent. 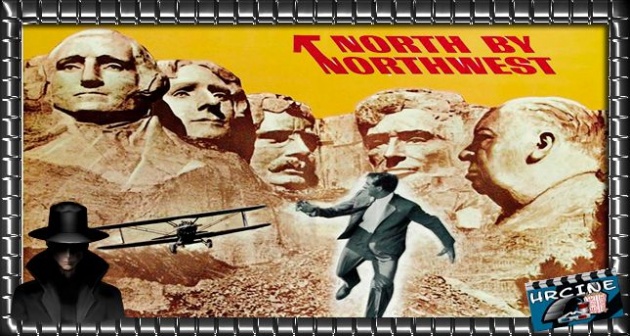 Professional photographer L.B. "Jeff" Jeffries (Stewart) breaks his leg while getting an action shot at an auto race. Confined to his New York apartment, he spends his time looking out of the rear window observing the neighbours. He begins to suspect that the man opposite may have murdered his wife. Jeff enlists the help of his society model girlfriend Lisa Freemont (Kelly) and his nurse Stella (Ritter) to help him investigate. 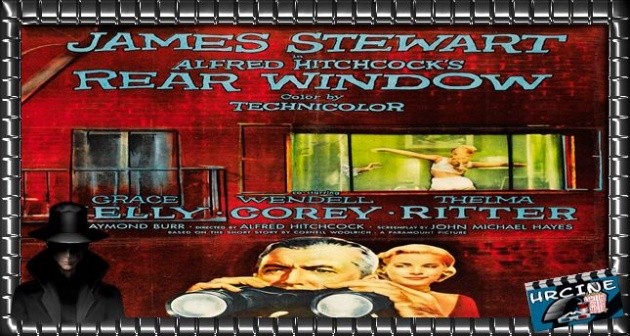 A beautiful woman with a tainted past (Ingrid Bergman) is enlisted by American agent Devlin (Cary Grant) to spy on a ring of Nazis in post-war Rio. Her espionage work becomes life-threatening after she marries the most debonair of the Nazi ring, Alex (Claude Rains). Only Devlin can rescue her, but to do so he must face his role in her desperate situation and acknowledge that he's loved her all along. 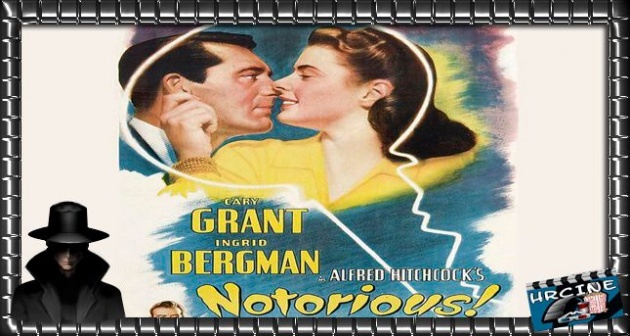 The Lives of Others

East Germany. In the early 1980s, the successful dramatist Georg Dreyman and his longtime companion Christa-Maria Sieland, a popular actress, are big intellectual stars in the socialist state, although they secretly doesn't always think loyal to the party line. One day, the Minister of Culture becomes interested in Christa, so the secret service agent Wiesler is instructed to observe and sound out the couple, but their life fascinates him more and more... 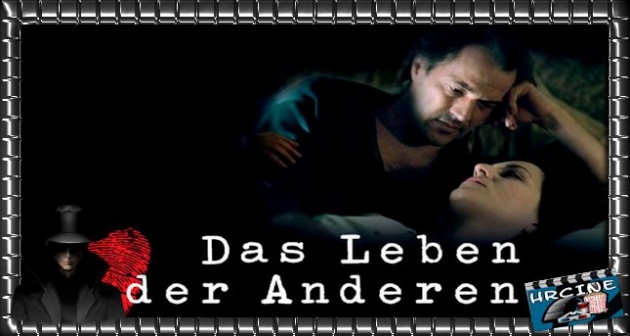 Thus, Ivan is both a child deprived of a childhood and an adult with no experience or identity. Therefore he gropes for manhood with no role model, nor any beliefs or standards of his own beyond his already fragmentary memories of a happy boyhood before the War, which we glimpse in very brief but powerful reveries (for which Vyacheslav Ovchinnikov wrote a haunting and dreamy musical score). In this way, through Ivan, Tarkovsky explores adolescence. Yet Ivan's fall from innocence is particularly extreme since his raison d'etre compels him to chase an entity that he is too afraid to define and that would transpire to be a phantom were it anything less than the Third Reich itself. Ivan, passionate yet helpless in an unyielding and dangerous world, exposes himself too often and is doomed to die very young in the captivity of the Nazis by execution. 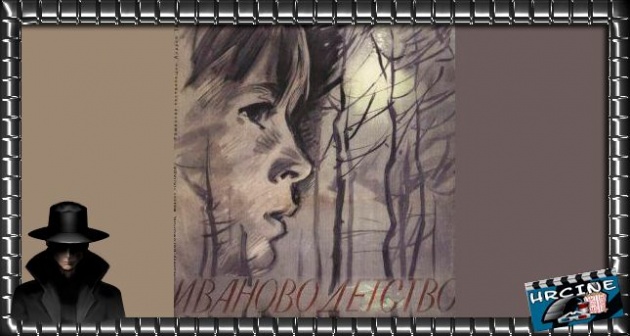