SRI LANKA AND THE #FILMANNEXPHILOSOPHY

Not too long ago, at an Active Citizens training event in the UK, I proudly talked about how I was part of an online social enterprise called Filmannex. A web TV network that brilliantly formed a Win Win system for filmmakers and bloggers but also put global development at the frontline of it's objectives.

During that training event I was honoured to be one of three young people selected to participate in an International Study Visit to Sri Lanka, representing UK Active Citizens. It has been nearly a week since returning and I can't stop thinking about it!! The #filmannexphilosophy is becoming a central part of who I am today.

Young representatives from the UK, Bangladesh, Bosnia, Pakistan, Sri Lanka and Egypt came together under one roof, shrinking the world and sharing stories of inspiration. 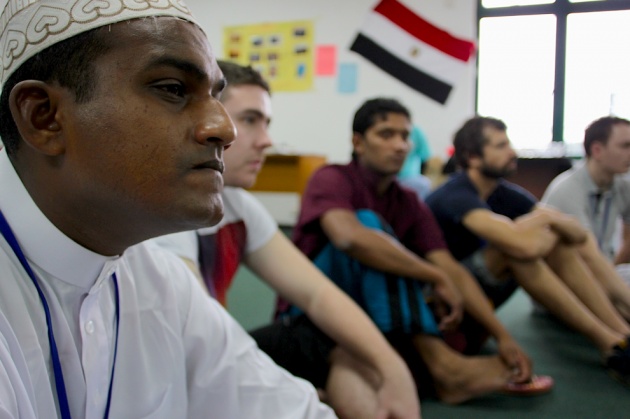 I admired the passion behind some individuals as they spoke about the issues affecting their country, people and personal lives - A lot of it I shamefully didn't even realise - but I've come to learn that that's ok…

Once our cultures were exchanged and we bonded as a huge diverse team we split into smaller groups and took a step out into the community.

My group visit was centred around environmental projects. 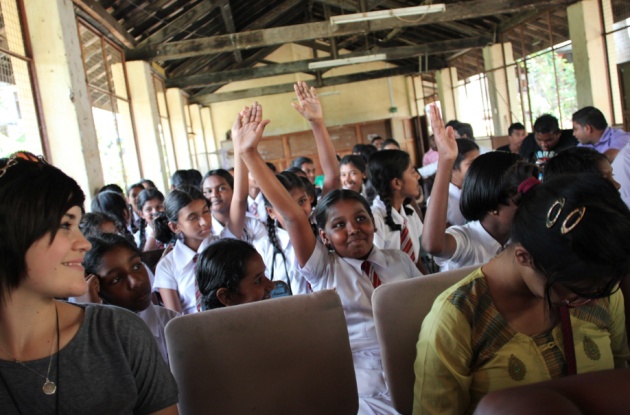 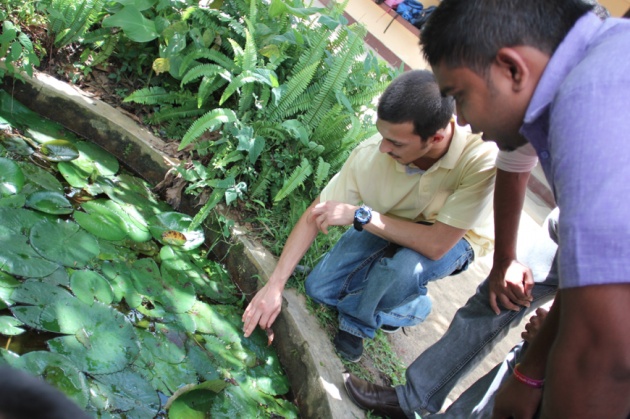 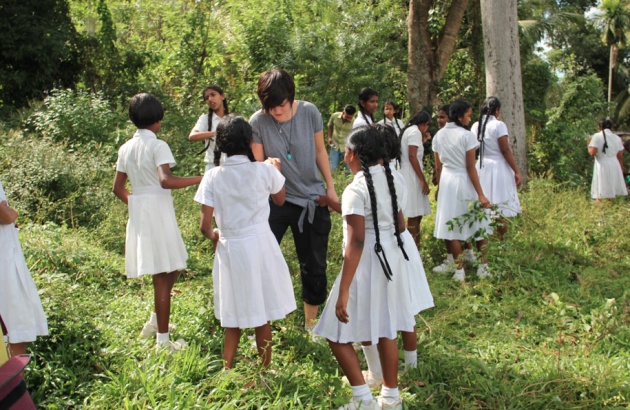 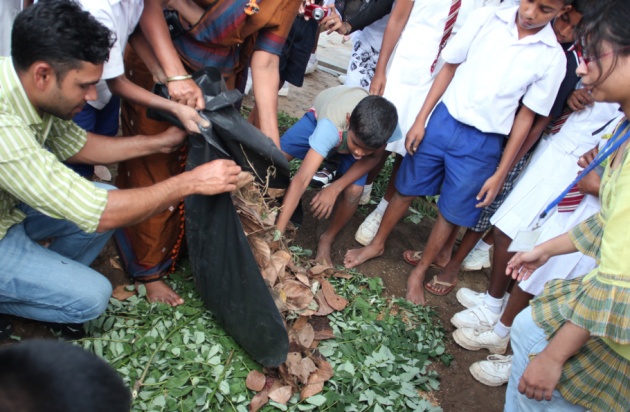 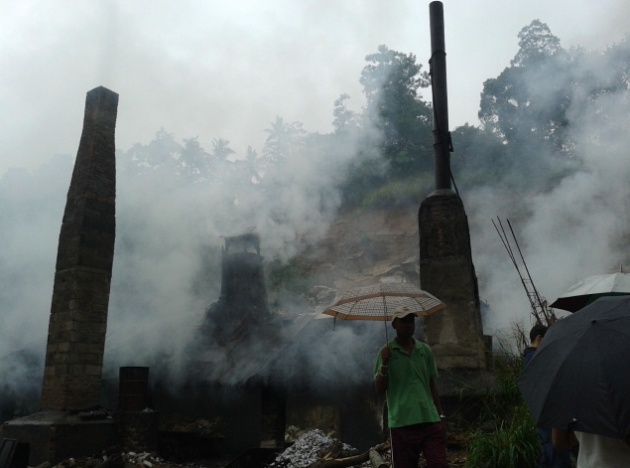 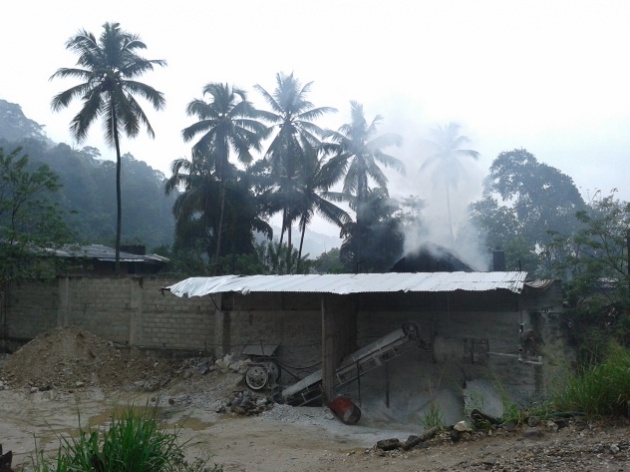 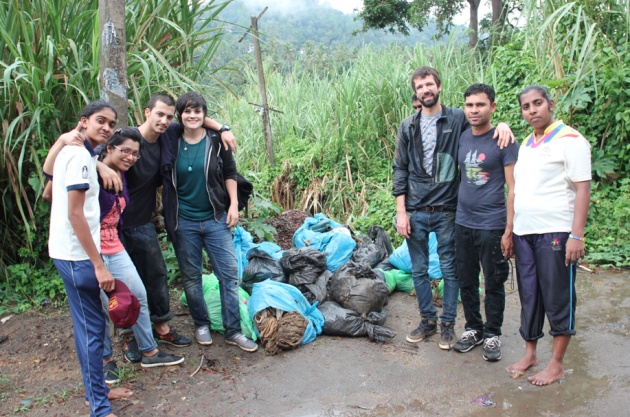 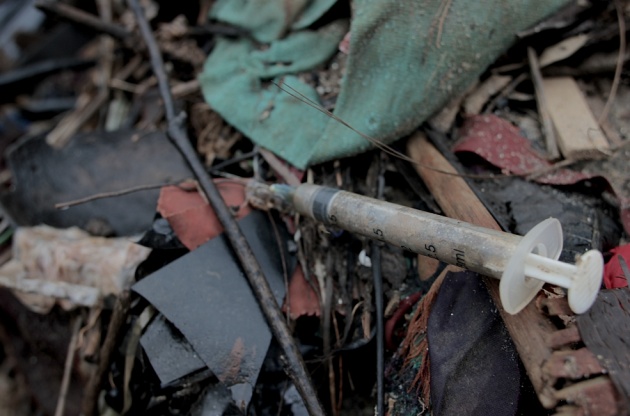 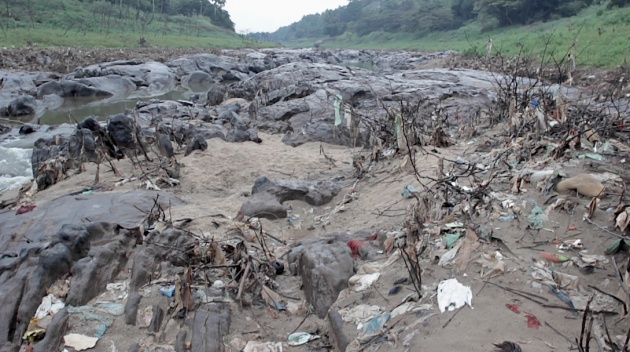 Some might question the relevance behind these brief encounters with issues and social actions in Sri Lanka but there's a motto behind Active Citizens.
"Locally Engaged. Globally Connected"
Exposing ourselves to wider issues and welcoming diversity gives us a clearer vision of where our true passion lies and just how far we can take it.
I've learnt so much about progress and culture, how to get social actions off the ground and the importance of networking. Filmannex has showed us the power of filmmaker networking and the same can be applied to people who want to drive positive change.
We have more in common with our international friends than a lot of us first realise. We are simply young people with ambitions, dreams, hopes and even shared concerns for what our future holds…so why not help each other out! :) ITS TEAMWORK AT ITS BEST!! 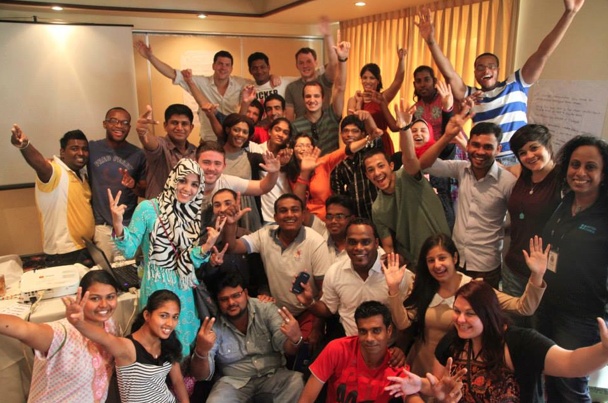 If you are interested in finding out more about Active Citizens, check out the link below…and be a hippy ;)