These is the new episode VII film that continues the star wars saga.

the fight bettwen the empire of the dark forces and the rebes and the light forces of the Jedi Knights will continue because the dark forces are awaken again. Its a very nice history with a lot of action and more digital creatures, including Jaba, that is really different for the first big puppet on the first tree trilogy series films and of course we have a child that will be a big Jedi and have to be trained to dont fall to the dark side as always.

So Im presenting you some posters for these very coll and Cult film series with J.J. Abrams and Steven Spielberg, it will be a lot of un but for now its a lot of work because these star wars film will be launch only in December 2015, Yes Its only on December 2015 but the awareness is very big, so lets take a look on what we will see here. 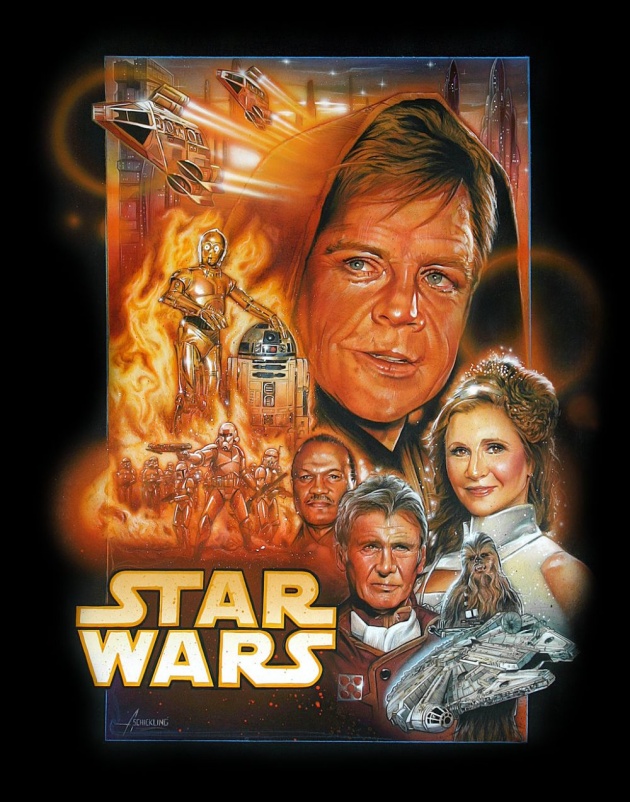 These is the first poster with an old style to remeber the first trylogy. 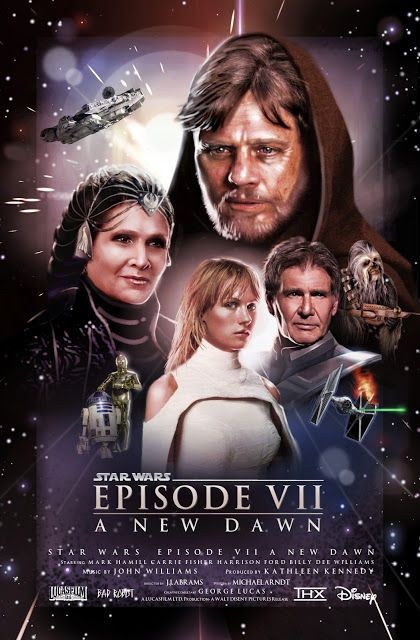 Here is the poster for the film Star wars Episode VII that you will see on the cinema on a new style and a new actress character.

And here I hope (remembering Star Wars a New Hope) that is not so new too, is the Tralier of these New Film on an Internacional Teaser for you Bitlanders. Enjoy, Subscribe to PixFlake web TV here, make some Buzz and that the Force be with You ! ;)