Stay over one night 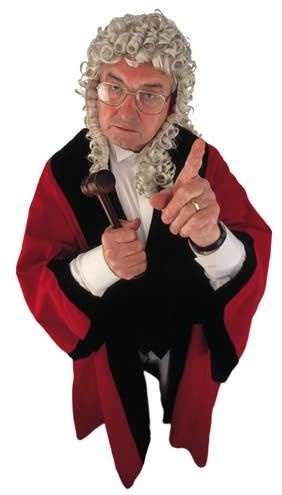 A hindu priest, rabbi and a lawyer were driving down the road, when the car breaks down. Fortunately finding a farmhouse nearby, the farmer informed them that he had only one spare room, and that it had only two twin beds.

Annoyed, the rabbi volunteered. A few moments later, a knock on the door. The rabbi explained that there was a pig in the barn and that he, being very orthodox, could not possibly spend the evening in the barn with the origin of pork.

Finally the lawyer said that he would go to the barn. A few moments later there was a knock on the door. It was the cow and the pig!