Today I want to talk about another social platform like BitLanders, called Steemit!

I started on Steemit before I found Bitlanders, actually, and I really enjoy it. It's a much different experience than Bitlanders, and I want to discuss the many ways it is similar and different as a social media and money making platform!

Wikipedia describes Steemit as such:

Steemit is a blogging and social networking website that uses it's steem blockchain-based rewards platform for publishers. 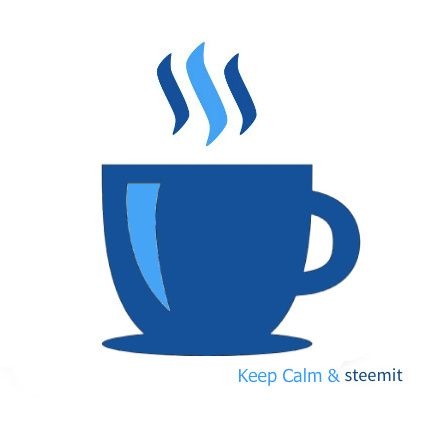 Whereas Bitlanders seems to be more about activity and buzz to buzz rewards, as well as having a more centralized model for blog submission, and recieving buzz for completing daily tasks, steemit is set up to be more decentralized. It is also far less consistent with rewards even though the potential to earn is much higher on Steemit.

On Steemit you don't need gems to post. Instead of a buzz score, users have a reputation score, which is calculated in a similar way. You gain in reputation for the posts you post, their quality, and how often you upvote and comment on other posts.

Things that get get you a lower reputation on steemit include: 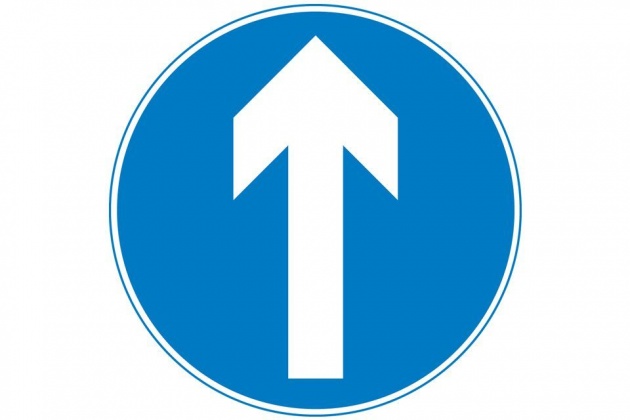 On Bitlanders, we give users our buzz. Buzz doesn't seem to have a set price in any way, although I understand that the higher your account is in buzz the more your buzz tends to be worth to other users.

On Steemit your buzz is called your upvote and is directly related to how much Steem Power you have in your wallet.

image of my steemit wallet on steemit.com/@o0pepper0o

There are many ways to check how much your upvote is worth at any time. The way I prefer is through https://www.steemnow.com/

Which shows you how much your full 100% upvote is worth as well as giving you a neat sliding scale for how much it's worth at any percent.

Unlike Bitlanders, where it seems you can upvote as many posts as your fingers can handle, on steemit the more posts you upvote the less value they have. It is reccomended to only upvote 10 posts a day on steemit especially when you're new and your upvote is worth so little.

Your upvote is also constantly replenishing itself on steemit so it's a good idea to space out your upvotes for the best results.

Buzz seems to differ in that it changes in value based on your overall buzz score on site and your rank on the leaderboard.

Upvote price cannot go down like buzz score can, either, unless you decide to power it down manually. Otherwise, it should continue to rise as you make more money on site. 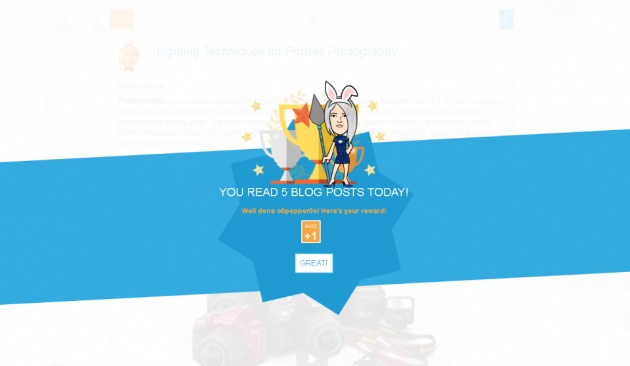 On Bitlanders, we get daily reards when we login. These are calculated for us based on lots of factors that can be found in the FAQ, but mostly it has to do with how much buzzing you did, how many buzzes you got back, if you wrote any blogs, and how many posts you made that day.  You also get rewarded for completing daily tasks.

On Steemit we don't get daily rewards like this. Instead we get paid out 7 days after a post is made for whatever it made over the 7 days in the sites personal forms of cryptocurrency. How it is broken up between you, the poster, and the people who upvoted you is a litle more complex.

On Steemit you split your rewards or the money you make on each post with the users, or curators, who upvoted that post. They get a 25% cut of the rewards and you get the other 75%! This is why upvoting is encouraged and proitable on steemit. It actually makes you money directly to curate good content. The better the rewards on the post when it comes time for it to pay out, the more you will make on your cut for your upvote.

Additionally, users will make more in thier curation cut off your content if they comment on the post and resteem it. This amount will never affect you, though. You will always make 75% of the post cut. The amount you make on curation rewards though, can vary.

A great site to check rewards on your posts is http://steem.supply/rewards

Additionally there are options for how you would like to be paid out, that you get to choose  from before you publish your posts. There are three and they are:

Power up: All your post reward will come back to you as Steem Power

Decline Payout: You will not recieve a payout at all

Learn more about these options of payment and rewards in this helpful video: 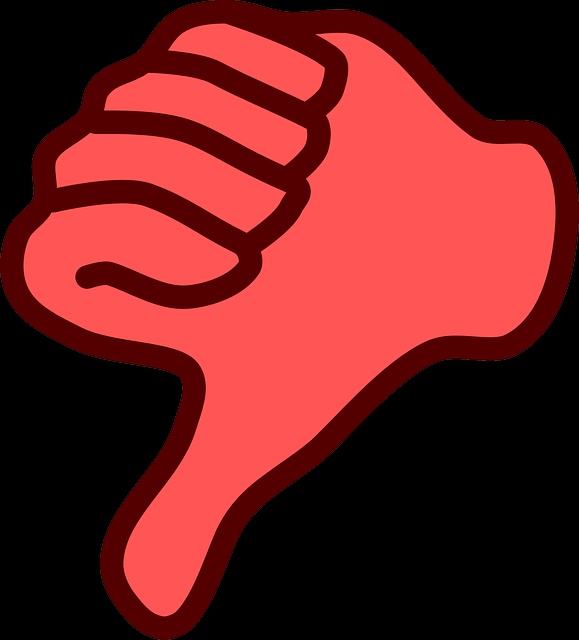 Flagging is comething we don't have on Bitlanders. Instead we have to submit our blogs for review and approval and if we post something that goes against the TOS of Bitlanders we are banned from the site.

Flagging is a thing on steemit for a few reasons.

Flagging is, in my opinion, the hardest aspect of steemit, mostly due to abuses of power. Your downvote or flag worth is eqaul to what your upvote is worth, and since steemit is decentralized and want sthe community to do the policing, this has resulted in some massive "Flag wars" where one user with a lot of vote weight will get angry at another user with equal vote weight, and they will downvote each others posts to obliviion until both of their reps are ruined.

Should You Give Steemit A Try? 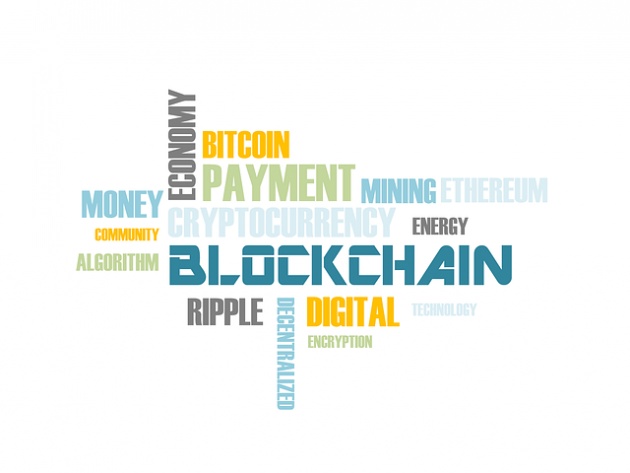 I feel this depends on the type of content you create. If you are a great blogger as well as a great video maker and image poster, then yes give steemit a try.

Steemit is very much about community engagement as well as quality content so if you want to make money on steemit you must be communal! When you upvote posts make a comment that is meaningful and adds to the conversation. DON'T make comments that just beg users to look at your posst or to upvote because you upvote [upvote for upvote] this kind of behavior is frowned upon on steemit even if it isn't agains the "rules".