Stem Cell has been viral years ago. People say that it lengthens life or even make you younger..

But what is stem cell? 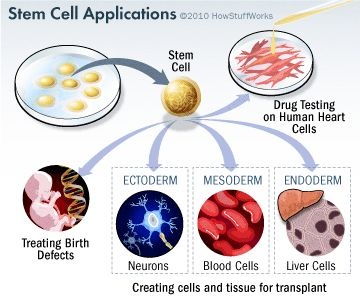 Stem Cell is an undifferentiated cell of a multicellular organism that is capable of giving rise to indefinitely more cells of the same type, and from which certain other kinds of cell arise by differentiation.

Below are the Pros and Cons of having Stem Cell Therapy

Pros of the stem cell therapy include:

• It offers a lot of medical benefits in the therapeutic sectors of regenerative medicine and cloning.

• It shows great potential in the treatment of a number of conditions like Parkinson’s disease, spinal cord injuries, Alzheimer’s disease, schizophrenia, cancer, diabetes and many others.

• It helps the researchers know more about the growth of human cells and their development.

• In future, the stem cell research can allow the scientists to test a number of potential medicines and drugs without carrying out any test on animals and humans. The drug can be tested on a population of cells directly.

• The stem cell therapy also allows researchers to study the developmental stages that cannot be known directly through the human embryo and can be used in the treatment of a number of birth defects, infertility problems and also pregnancy loss. A higher understanding will allow the treatment of the abnormal development in the human body.

• The stem cell therapy puts into use the cells of the patient’s own body and hence the risk of rejection can be reduced because the cells belong to the same human body.

The cons of the stem cell therapy include the following:

• The use of the stem cells for research involves the destruction of the blastocytes that are formed from the laboratory fertilization of the human egg.

• The long term side effects of the therapy are still unknown.

• If the cells used in the therapy are embryonic then the disadvantage is that the cells will not be from the same human body and there are chances of rejection.

The stem cell therapy is still under the process of research and there are a number of things that needs to be established before it used as a treatment line. 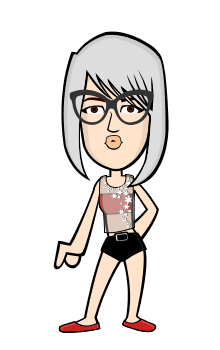 The Value of Books