STEREOTYPES OF POWERFUL WOMEN IN BUSINESS

Even though more and more women in the business world are rising to positions of power, but harsh gender stereotypes remain, some that are practically unavoidable.

However, women are constantly challenging these stereotypes, bringing us all hope that these crude false stereotypes will become obsolete. 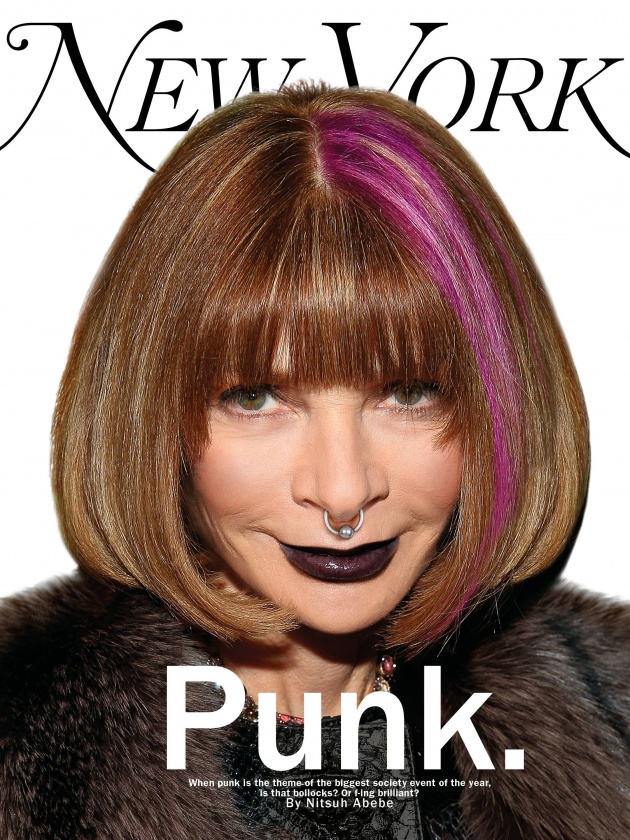 Some of these are downright cruel so, brace yourselves, for a slightly bumpy journey through the lens of powerful businesswomen. One of the worst stereotypes is the meaning behind the “Ice Queen”, which according to Forbes is a Catch-22.

It is the stereotype that goes along with one of the most powerful women in fashion that I recently spoke of, Ms. Anna Wintour aka editor in chief of Vogue New York and the artistic director of publication giant, Condé Nast. 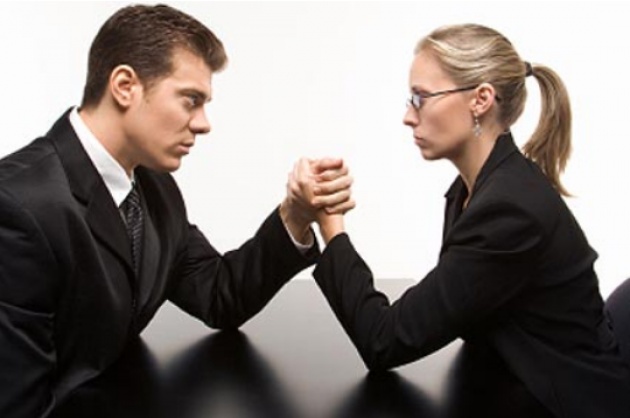 Why is it a Catch-22? Well, if a woman shows emotion she is considered too fragile and unable to lead but if a women refrains from showing any hint of emotion, always super-professional and demanding, she is perceived as being the “Ice-Queen”.

Another common stereotype that is purely a stereotype is the idea that women cannot have a personal life while trying to pursue a career and rise to the top. If a woman is single, she is perceived as a “spinster” while the male counterpart is considered a “bachelor”; two very different tones. 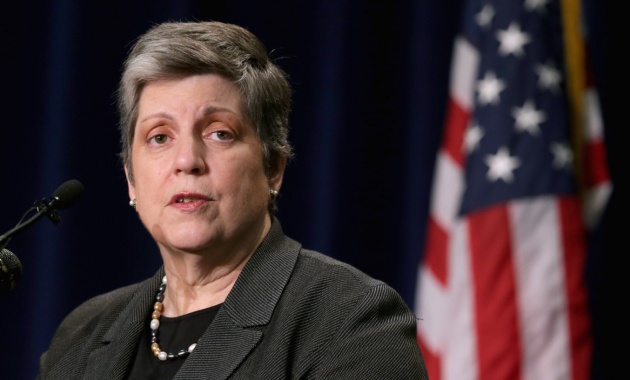 The most recent case prevalent in our modern world is the most recent nomination of Secretary of Homeland Security, Janet Napolitan (who stepped down), who is in fact single but not an “old maid” or a “spinster” in any shape or form.

The reverse is also stereotyped where women who choose to have a family are stereotyped as not being capable of pursuing a career in any form of business. The male-dominant business world does not perceive these women as “ambitious” or “capable” of reaching positions of power while maintaining a family life at home. 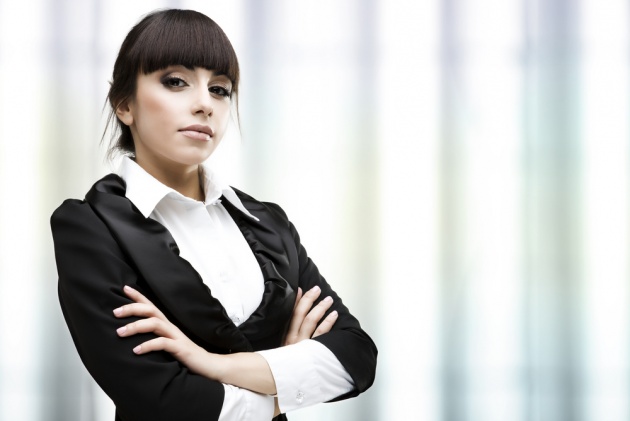 So, where do we go from here? Well, we basically have one of two options, we can either dwell on the present and avoid confrontation while hiding in a dark corner or… we can move forward.

I prefer moving forward, not allowing stereotypes to rule and determine the path you take in life. Basically, live and pursue the career you’ve always dreamt of having. So, there you have it, keep moving forward! 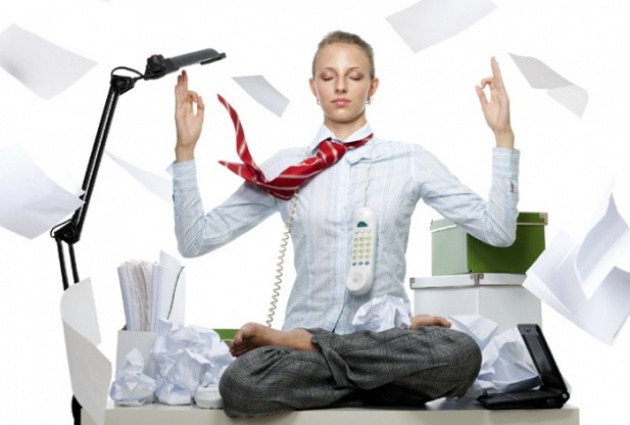