If I was black I would be angry but I would not join a violent protest, but maybe a peaceful one. I don't like to see innocent people getting hurt though. The way the crowds were going these past few days there is likely gonna be more of the same in the days and nights ahead. If I were you I'd stay off the streets near Downtown Dallas for the next few weeks because people are outraged and justifiably so.

It is never justifiable to kill someone unless they are a direct threat to your own life.
It only takes one bullet to kill a man, not several. I have see police use excessive force resulting in the death of several innocent people with mental illness who react oddly to police when a confrontation happens. 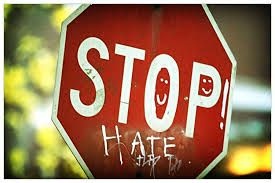 I am not showing favoritism here. There are mostly good cops out there. I owe my own life to a cop. My life was saved when I was just a boy, bleeding to death from an injury caused by putting my fist through a plate glass door and my mother tried to hold my wrist as we walked in the snow to the police house. When we got half way there a police man picked us up and when at the station house he wrapped gauze around my wrist until it stopped bleeding. I had cut a major artery.

It was also a policeman who had to come to our house and put our dog out of misery when a truck ran over him. Apples was the dog's name. He was a hound dog. He had to be shot and buried in the ground in our dirt floor garage in Mitchell Indiana. 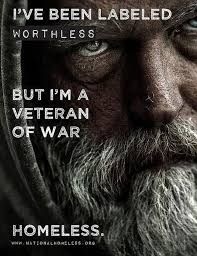 When I see police working a crowd I am impressed and awed by their ability to control and maintain order with a large crowd of protesting people without inflicting harm on anyone. The human factor is what I see working here. Some cops act in a split second of fear on an instinctive level. Others have more self control. I am sorry about that man getting shot and all. I am also sorry that people can't stop taking it out on the city. Innocent people are at risk here. Showing your anger and protesting and burning cars will make matters much worse.

I would hate it if Dallas became a police state in which marshal law took over and men with heavy armor and guns began to take action. There would be more bloodshed in a single afternoon than several riots and it would ruin my otherwise dreadful Thanksgiving Day. We all need to learn to respect one another of all races and also have a healthy fear of law enforcement. 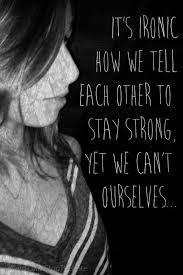 Each time a man connects with a woman sexually and releases his life form energy within her, he leav…

If I was black I would be angry but I would not join a violent protest, but maybe a peaceful one. I …

A doggie snuggie for an adorable puppy!

While I am not complaining about the cold weather, despite the fact that I am freezing my bones off,…

Have you bought first gifts for Christmas?

We just returned from local toy store and we bought two gifts for my sweet little God of War. We got…