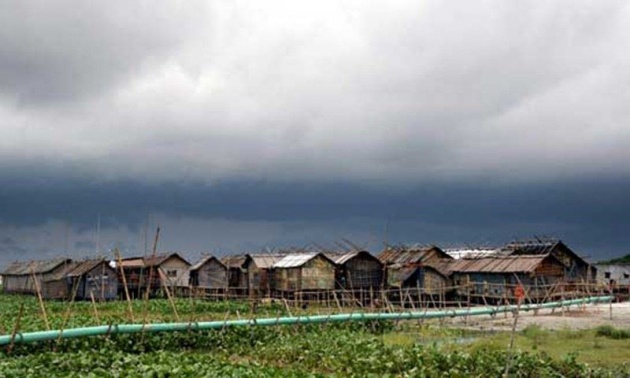 DHAKA: A severe storm sweeping across Bangladesh killed at least 24 people and injured dozens more, mostly in Bogra district in the northern part of the country, police and officials said on Sunday.

Women and children were among the dead, who included some victims in the capital Dhaka, they said, and more than 50 people were injured and admitted to hospitals around the country.

This was the first severe storm in the usual spring storm season, weather officials said.