South Asian peace can only be achieved by solving the dispute of Kashmir between the two atomic powers Pakistan and India. History of this dispute goes back to 1947 when these both nations got their independence from Great Britain.

According to the partition’s rules and regulations that are being made by Lord Mountbatten, It is in the hand of people that with which country they want themselves to be a part of. 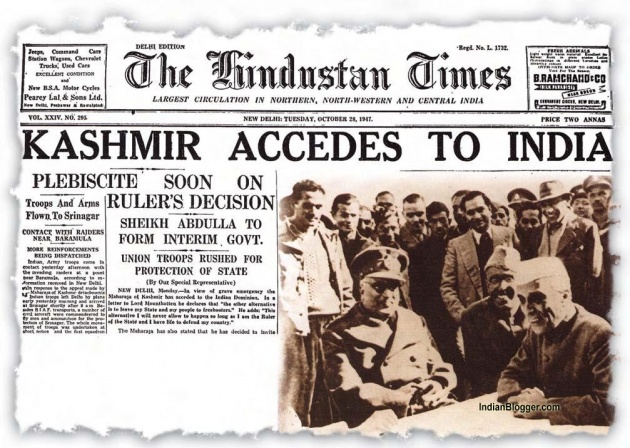 People of Kashmir gave their vote in favor of Pakistan from very beginning but the ruler of Kashmir “Maharaja Hari Singh” has sold the land of Kashmir to India against the wishes of Kashmiris. That has led to a 4 wars between these two countries till now 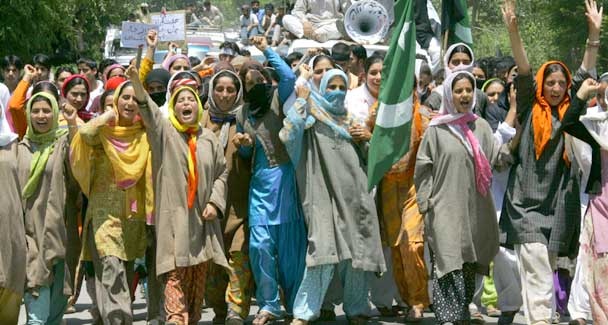 In early 70s Pakistan took this issue to United Nations (UN) for a peaceful solution. General assembly passed a resolution which states that only Kashmiris have the right to affiliate with any country or to make a sovereign state for this a referendum will be conducted under the supervision of United Nations (UN). But India knows the wishes of Kashmiri people from day first that they want to be a part of Pakistan. 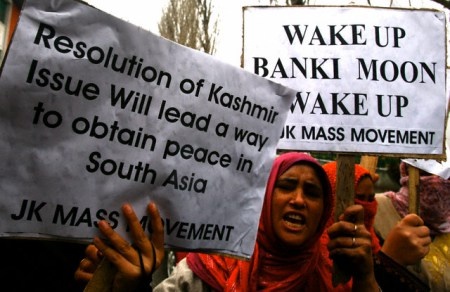 So India refuses the birth right of Kashmiri people. By using this Social media blog I want the world to know about the genocide that Indian army is doing in Kashmir. And I want all the readers of this blog to write for the rights of Kashmiri people so that they can also live freely in this free world up to their own wishes. And I also want United Nations to use its influence on India to give the rights to Kashmiri people.