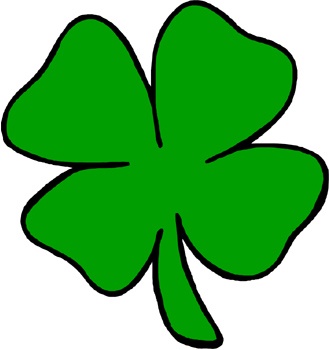 Ireland and Bosnia & Herzegovina Have had a special recent connection. It went beyond U2, and encompassed art, music, film but also somewhat similar challenges in politics. Don't expect any elaboration in this short blog of the connections and similar challenges between the two countries and people - this is more about reminding of the link. Bosnia/Herzegovina Diaspora not yet as numerous as that of the Irish, (who were forced to flee Ireland as a result of the genocide perpetrated against them in the form of oppression, denial and a Potato Famine employed as form of ethnic cleansing), we have our own special connection. The Irish Diaspora has contributed to Ireland's considerable international standing from the United States to Australia. Despite a painful economic blow from the international financial crisis, Ireland is already on the road to recovery especially as compared to some other EU economies forced into austerity. More Irish are coming back then emigrating over the last decade plus. Many Bosnians/Herzegovinians have made Ireland a welcome home. These are all positive inspirations for Bosnia & Herzegovina which is still stuck in the political and economic psychology/reality of a time two decades or more old. In the late 1990's, (when I served as Bosnia & Herzegovina Ambassador), I took satisfaction not only facilitating U2's first journey to Sarajevo, but also a multi-religious Conference bring together the variety of views and identities in Northern Ireland. The idea was to learn from each other - the lessons of thriving from pluralism and overcoming sectarian politics. The Irish, including Northern Ireland appear to have absorbed the lessons better, although not perfectly, EU or not, although we are intermittently reminded of the challenges that still persist. On St. Patrick's Day though, it is enough to remind of the bond between the two countries, and share a bit of the Gift of Gab, something that both people's are blessed with! See more at our Popular Video Blogs & Current News Event Articles at diplomaticallyincorrect.org/c/united-nations By Ambassador Muhamed Sacirbey – Follow @MuhamedSacirbey Facebook = Become a Fan at “Diplomatically Incorrect” Twitter – Follow us at DiplomaticallyX