Structure And Function Of Stomach

Stomach has a sac like shape and is located between the esophagus and the intestine. The human stomach is a muscular, elastic, pear-shaped bag, lying cross wise in the abdominal cavity beneath the diaphragm. It changes size and shape according to the position of the body and the amount of food inside. If man eat large amount of food then stomach swell and if eat small amount of food and stomach made size small.The stomach is about 12 inches long and 6 inches wide at its widest point. The stomach's capacity is about 1 liters. 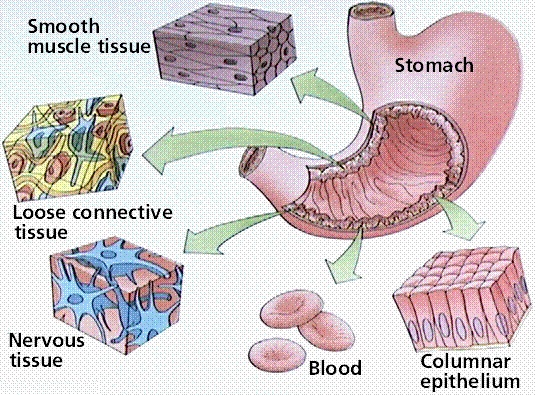 Foods enters the stomach from the esophagus. The connection between the stomach and the esophagus is the cardiac sphincter. The cardiac sphincter prevents food from passing back to the esophagus. The stomach is made up of four layers. Starting from the inside and working our way out, the innermost layer is called the mucosa, which contains gastric glands. These glands produce gastric juice which consists of hydrogen chloride. It prevents the underlying walls from being digested. 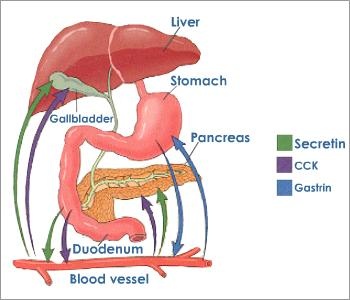 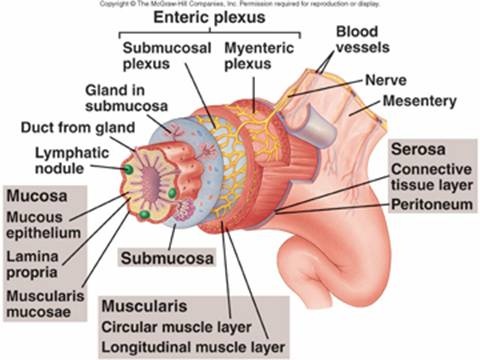 Once the food enters the stomach, gastric juice is used to break down the food. Pepsinogen in the presence of hydrogen chloride is activated to pepsin which converts the proteins into peptides. Food in the stomach is now converted into a thick soup like fluid. The average time occupied in producing this change is two to four hours. 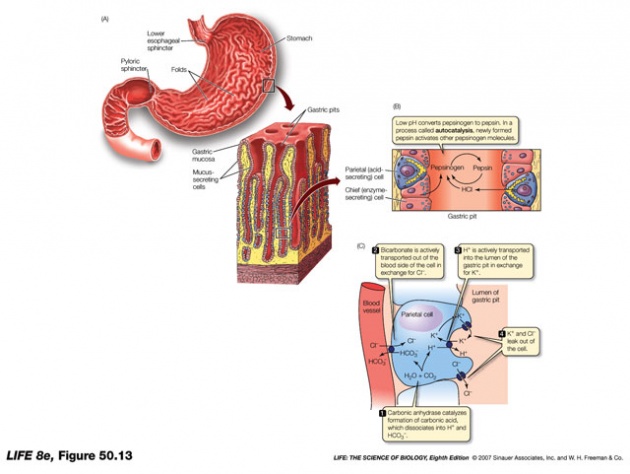 The fluid pass on in 20 to 30 minutes. The other end of the stomach empties into the duodenum. The duodenum is the first section of the small intestine. Stomach work properly, if they work not properly, then man feel ill. Stomach is the most important part of human body. Stomach digests the food properly. If stomach not digest food properly, then stomach have some problem. 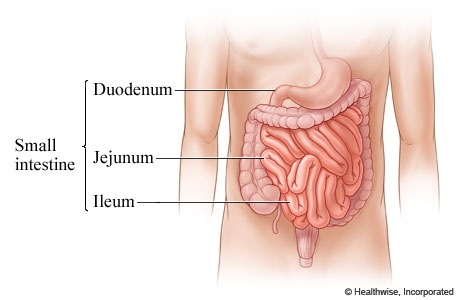 11 Strategies for the 28-Day Shrink Your Stomach Challenge

The stockman who built an Australian cattle empire

MANGOES is also called king of fruits. It is most widely used fruit in all over the world. There are…