Agreement has been reached between Sudan and South Sudan on resuming oil production and exports for joint benefit, (mainly via pipelines leading through the north). The deal was just signed today in Addis Ababa under mediation efforts of the African Union and the United Nations after months of border conflict and a shut down of oil that has had impact on real economic growth in both countries and probably caused an economic recession in the south. South Sudan earned 70% of its international reserves via oil exports and is still dependent on foreign aid. Sudan is economically better-off but only marginally as it also relies on petroleum exports. Both but especially South Sudan, have seen hyperinflation and a squeeze on incoming foreign currency. The international economy has also suffered due to the curtailment of such oil supplies. China is a key importer and perhaps effective kingmaker between the two states: “China Sudan Kingmaker” 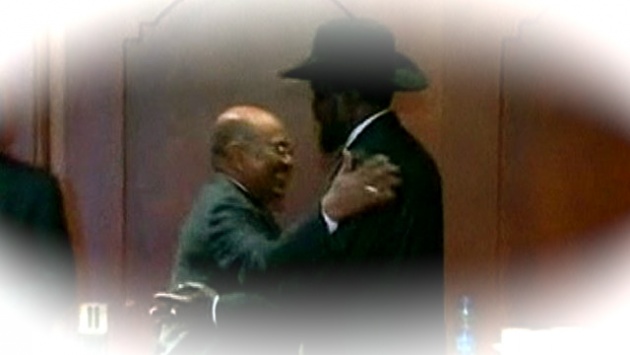 However, key border disputes and series of ongoing rebellions/repressions appear unresolved. The risk of further fighting, ethnic cleansing and growing humanitarian crisis appears largely unabated. Even as the talks were resuming between the leaders of the two countries, Sudan's President Omar Al Bashir and South Sudan's President Salva Kiir, the United Nations was alerting to a new crisis. 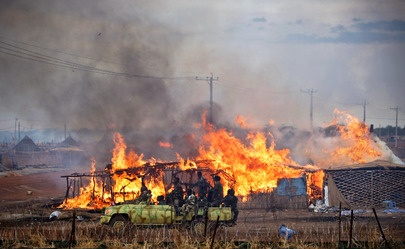 According to UN News Centre Reports: A return to fighting in Sudan’s Southern Kordofan state between Government forces and a rebel group has unleashed a new wave of refugees seeking sanctuary from the violence, According to media reports, intense fighting between Sudanese Armed Forces and the Sudan People’s Liberation Army (SPLA-North), including ground assaults and aerial bombardments, has prompted the daily exodus .“As tension is building up again in border areas, we remain extremely concerned about the safety of the refugees in Yida settlement, which is located in close proximity to the border,” according to Melissa Fleming for the Office of the UN High Commissioner for Refugees “The presence of a refugee settlement in highly militarized border areas close to a conflict zone hampers efforts to preserve the civilian and humanitarian character of asylum.” The humanitarian situation is no less urgent south of the border as fighting and weather take their toll. See Film for Blog Report – “Tribal War South Sudan” 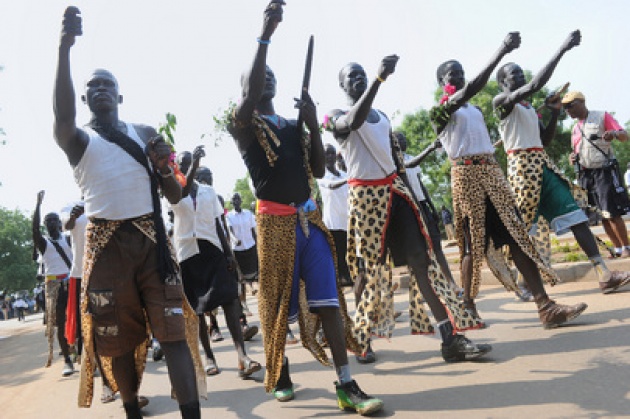 A demilitarized zone and principles of border demarcation deal reached by the two Presidents may help; however key differences around the contested region of Abyei and other border disputes remain to be resolved. A spokesperson for South Sudan asserted: "For the border issues we had agreed that we are going to continue our talks and we are hopeful to reach an agreement for the peace and security of the two countries, for the peace of the two regions and for the international community," 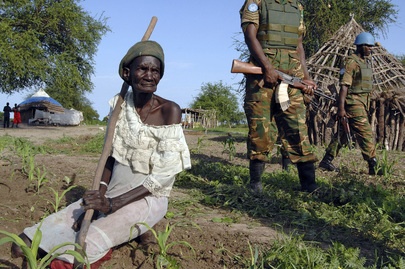 The summit was supposed to be concluded earlier this week but has dragged on. Both countries face the threat of UN Security Council sanctions if no agreement had been reached, and it is not entirely clear that the current arrangement will meet the conditions set by the Council. “Sudan-South Sudan Sanctions”  Under the agreement, the demilitarized zone along the border will mean the militaries of Sudan and South Sudan and other armed groups will not be allowed in a prescribed zone on either side of the border, creating a buffer between the forces. However, it is evident that as of the day this agreement was signed, it was already effectively being violated. The agreement also does not directly address again rising tensions in Darfur. Further, both countries accuse each other of supporting insurgencies deep within each others’ territories. Can the leaders of the respective countries even control the respective insurgencies even if having fueled such? Unfortunately the bumpy road to peace is likely to get bumpier even if perhaps the peace train has been put back on tracks. More accurately, beyond the oil exports, how far do those peace tracks go?