This blog will summarise a section of Chapter Eight in Richard Walter’s “Essentials of Screenwriting”; this section deals with character development in screenwriting.

Firstly, Walter provides a definition for character development in screenwriting.  Essentially it is the transitioning of a character from one set of circumstances, values, ideas and quirks to another within the bounds of a script.

Walter then asserts two pieces of evidence demonstrating why character development is desirable in screenwriting. The first is that static characters (as opposed to developing characters), who reveal the entirety of their personality when they first appear in the script, are hence forth, predictable, dull and unengaging. An eloquent analogy for the impression these characters give is that made by “…real people who on first encounter regale you with every detail of their lives”. The second, which is connected to the first piece of evidence, is that the most memorable characters are those that experience development throughout the script. In the screenplay of the The Reader (David Hare, adapting the Bernhard Schlink novel) the main characters, Hanna and Michael, evolve drastically from illiterate woman and teenaged boy to literate woman who has accepted responsibility for her actions in war and mature aged man and this is what makes each character so memorable. Walter speaks in length of the advantages of character development in screenwriting, however, he does mention some exceptional cases of successful screenwriting in which the characters remain static.

Walter acknowledges that, on some occasions, screenwriters can capture the attention and intrigue of a reader without the tool of character development.  By shifting the focus from the journey of a character’s development to affirmation of and insight into the static traits of a character there is still potential for reader engagement. The character Patton, in Patton (Francis Ford Coppola, adapting books by Ladislas Farago and Omar N. Braley), remains virtually the same throughout the screenplay, however, the reader is still engaged by the articulation of his character and the challenges it faces. Character development, is, therefore, not always necessary in a screenplay as there are other ways to achieve reader engagement. 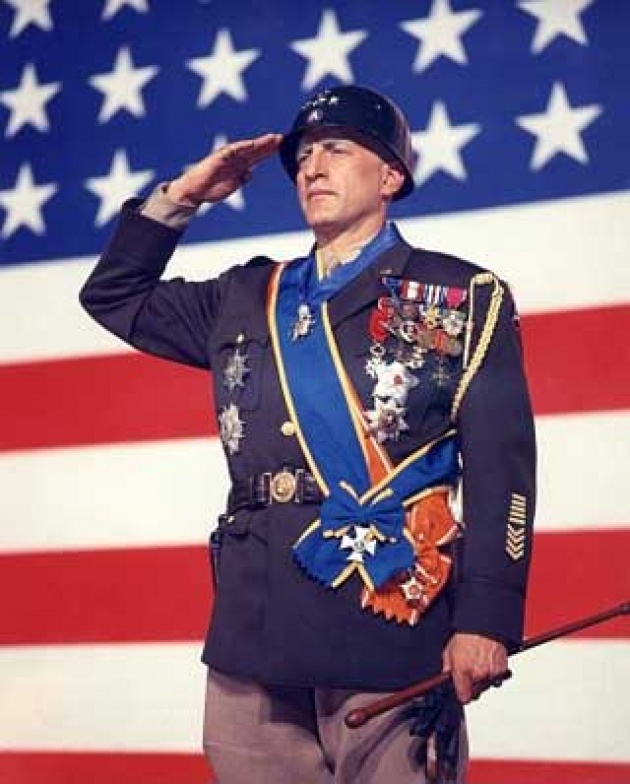 The Most Famous Films About Love To Younger Man

The Most Famous Films About Love To Younger Man Photo credit:imdb.com, Edition by Amber255 via Bitla…