The past two blogs have provided a summary of Richard Walter’s discussion on character development and evoking sympathy for characters in Chapter Eight of his book “Essentials of Screenwriting”. This blog will summarise the last major topic in the chapter: stereotypes and how to avoid them.

Firstly, Walter gives explanations as to why stereotyping in screenwriting is quite common. He assigns two major reasons for the inclusion of stereotypes; a writer’s desire to live up to the type of the writer he or she is (i.e.: a comedy writer or an action writer) and for convenience’s sake. Writers who consider themselves to specialize in a particular genre of writing, and this is usually the case with well-known writers,  are likely to include characters that are common to that genre and, simultaneously, are stereotypes. Not only this, but it is far easier and more convenient to base characters on pre-used templates, such as…”the heard hearted business man [and]…the by-the-book cop…”, rather than coming up with fresh and original characters.  This is succinctly summed up by the comment that, “there are…just two kinds of writers: good writers and bad writers;…good writers avoid types altogether in their scripts ”.

Secondly Walter discusses the reasons that stereotyping is undesirable in screenwriting. Due to film’s overwhelming influence on society, stereotypes in screenwriting, particularly, encourage and affirm common prejudices. In Walter’s rhetoric, “…if writers don’t battle to consign bigotry to its rest, who shall assume the task?”. What is really off putting about stereotypical characters is that they are usually boring and predictable. It is often that case that there is little relation between a generalization of something and the real thing itself; a New York journalist believed that all New York City taxi drivers would overcharge tourists so he tested his belief by dressing up as a tourist and catching several taxis, however, he found that none of the drivers overcharged him. This illustrates that In real life, generalizations make for “…poor relations…”. In comparison, within the world of screenwriting and film, generalizations build flat, boring and predictable characters. The above lists the main reasons Walter warns against stereotyping, however he does also provide methods to avoid it.

Walter suggests one particular technique writers should use to develop characters that are new and unique. This involves thinking of a stereotypical character and the traits that this character possesses, removing these traits and replacing them with traits that oppose common biases surrounding this type of character. For instance in Fargo (Joel Coen, Ethan Coen) the sheriff is a pregnant woman, an unlikely combination which makes for a fresh and interesting character that challenges the stereotypically masculine role of sheriff.  Overall, Walter illustrates that there is a reliable means to create new and interesting characters and avoid stereotypes. 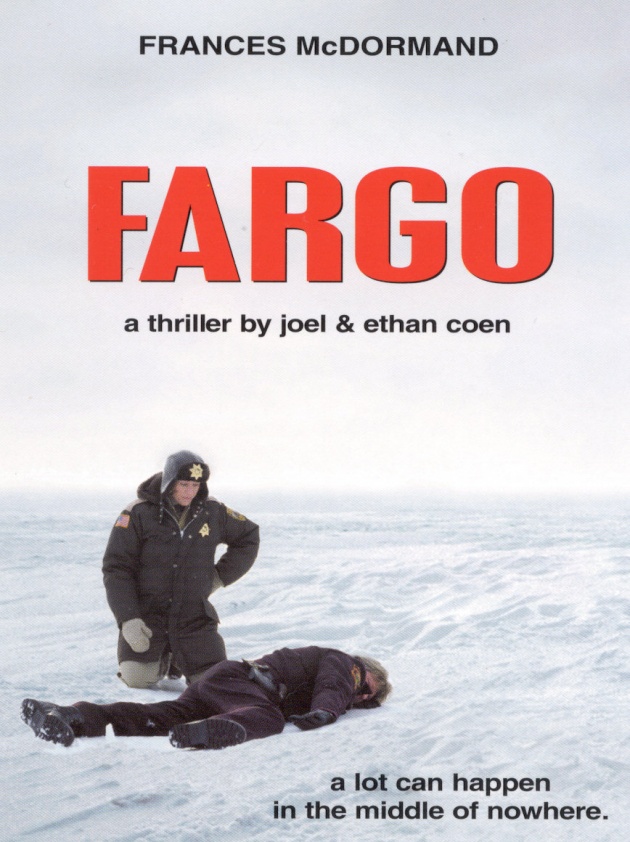 In conclusion, in the last section of Chapter Eight in “Essentials of Screenwriting”, Walter discusses why stereotypes are so common, what is undesirable about stereotypes and how to avoid stereotypes. Earlier in the chapter, he discusses the definition of character development, the benefits of character development and other ways of capturing an audience’s interest in a character as well as how a character’s behaviour evokes sympathy in the audience and examples illustrating the importance of such characters. The next blog will be an analysis of the characters in a particular film according to Walter’s ideal of character.

Hey guys! So yes, I have made progress on the next episodic script of Emina. As of this posting, I h…

Top Multitasking Beauty Essentials Every Girl Should Have

Hey guys I'm here with my new blog that is about top eight multitaskers of beauty world.If you want …

Premiere your Film On @FilmAnnex First

A recent tweet by one of our filmmakers inspired this blog: "From now on, all my film work will be a…

Ideas can come from anywhere, they are the vital spark that starts the writing process. One of the b…

Ideas on Creativity - The Subconscious MInd

Recently I have been on a bit of a creative rut, struggling to develop ideas which has hindered the …