Superstation In Islam and Afghanistan

Do you know most of the people of Afghanistan believe to Superstation. What is superstation?

Superstation often disapproving the belief that particular events happen in a way that can’t be explained by reason or science .

The belief particular events bring good or bad luck .Superstation grow as stories and legends which parents tell their children. These stories are told by generation after until the Superstation are confused with the facts .Superstation likes washing clothes , sound of owl , broken and etc. 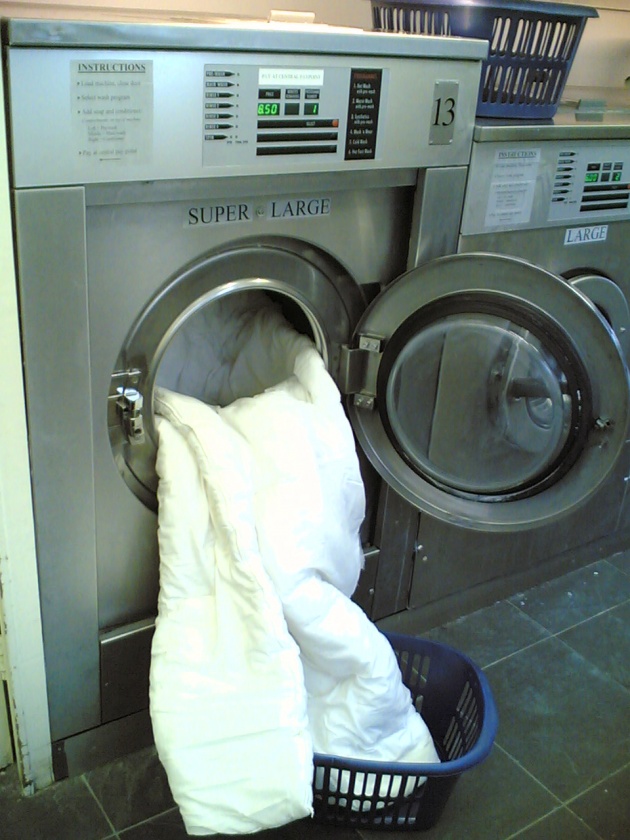 Washing clothes on Friday his and her family will be poor because Friday is holyday and there is belief on Friday souls of saints are free.

When we par dirty water , it isn’t praise worthy work that dirty things aren’t on their ways and their blessings in our life will be very less and on Wednesday holyday too.

Washing clothes brings adversity because this day is a holyday and souls of these people belief it is a miserable day and their belief are ambiguous. 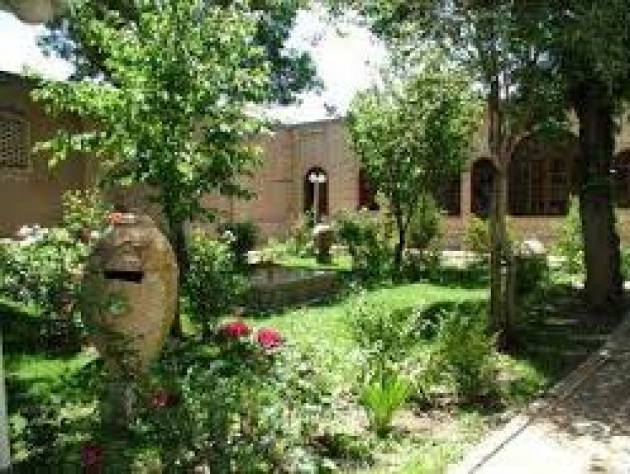 If we consider all days are not miserable there is a good day which bring good luck.

On Saturday … bring best chances and fortunes even though washing handkerchief bring good luck … rich because Muslims belief that Almighty Allah created universe on Saturday and started on that day.

Sound of owl , if some one hears sound of owl during night he or she belief that their will happen bad events for him or her and it brings bad luck.

Because people belief owl is an animal that lives in ruin and war-torn hones, this animal is messenger of bad omen fate and it brings bad luck messages and It is the symbol of adversity. 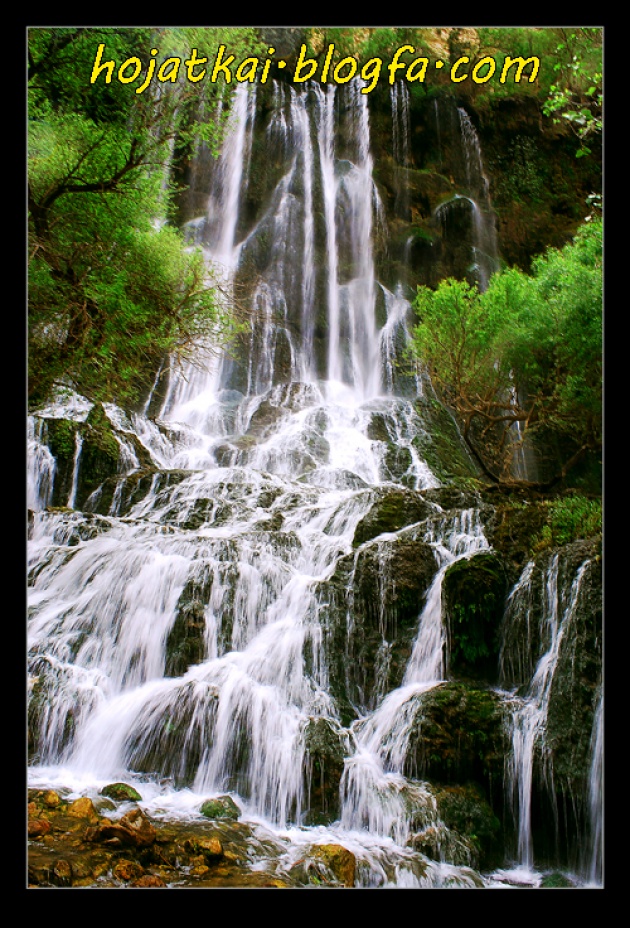 My name is Fawzia Noori ,I was burn in Herat,Afghanistan and Iam student at Hatifi High School.