1:”Take a piece of cheese, wrap it loosely in cloth. And store it in a dlong time even scientists believed that life could be created out of non – live matter. This “magical” process was called spontaneous generation. It was believed to be the process whereby life was created out of non – living matter. No lawsark place. In the course of time the cheese will have changed into mice.2: This sounds like nonsense to us today. Yet for a of nature were known to explain where these small living things came from and so it was believe that mice, bees, frogs, eels, and similar small living things grew out of inorganic materials. They just happened, given the right conditions.

3: Gradually, knowledge gained from experimentation began to replace guesswork. The doctor and his patient lost faith in magic in the healing powers of things like filings of a unicorn’s horn and powdered lion’s heart. They learned to depend more on the medicinal properties of herbs, seeds, roots, and bark. And the scientists learned to depend more on observation with the magnifying glass and the microscope than on mere guesswork.

4: One of the first scientists to provide the means of testing the theory of spontaneous generation was Anton van Leeuwenhoek, inventor of the microscope. With this new instrument, in 1665, Leeuwenhoek observed “little animals” in rain- water. 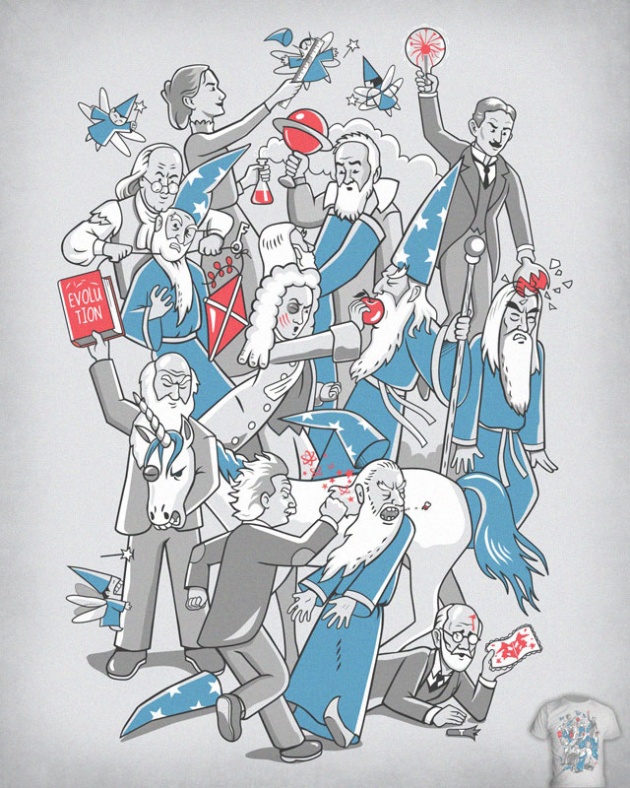 Redi showed that the maggots came from eggs that flies had laid in the meat.

6: Many years later the Italian naturalist lazzaro spallanzani began to experiment. Spallanzani set out to use scientific instruments to disprove the theory of spontaneous. Generation. His compound microscope was not a particularly good one. But i