More than 30,000 species we can roughly describe as “fish” have been discovered, and some have evolved along such weird lines that it’s almost hard to believe they’re related at all. There are strange and mysterious things in the deep places of the world. 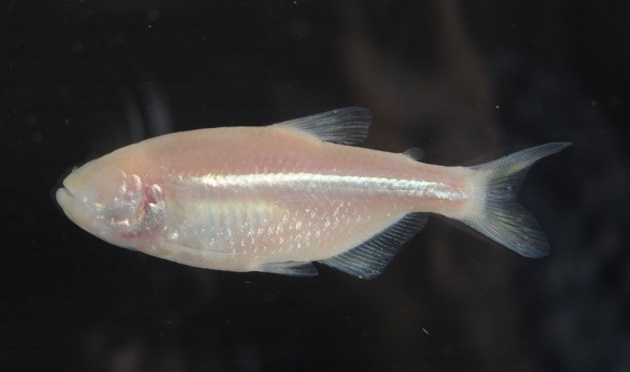 Inhabiting deep subterranean environments in Thailand, Cryptotora thamicola is a troglobite and has lost all traces of eyes and pigmentation in its pitch-black home. What makes this particular cave fish especially unique, however, is its preference for fast-moving currents and even vertical surfaces. The rough, clingy undersides of its four large fins allow it to tightly grip smooth rocks without getting swept away and even allow it to climb the rocky walls behind waterfalls. 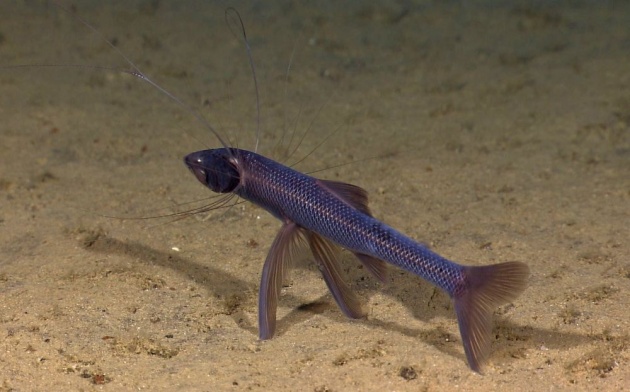 This deep-sea weirdo is one of the few known examples of a stationary, suspension-feeding fish—meaning that like corals, sponges, anemones, and many other sea creatures, it simply stands in place waiting for plankton to drift into its grasp. Three of its fins extend into long, thin poles, allowing it to prop itself up in the muck of the abyssal floor and remain there for days at a time. It moves only when necessary and uses its two front fins to help catch bits of food and sweep them into its mouth. Since they don’t need to chase their food, tripod fish are very nearly blind, and since they may not encounter one another very often, they’re simultaneous hermaphrodites—meaning any chance encounter between two adults can impregnate them both. 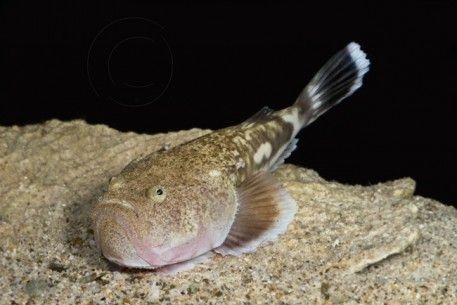 The Uranoscopidae, or “stargazers,” are a group of stealth predators whose upturned, pug-like faces allow them to hide almost their entire bulk under sand or mud until another tasty fish wanders too close. Popping open its jaws, the stargazer turns itself into a killer sinkhole, capable of swallowing fish almost its own size.Some species of stargazer are even capable of luring prey with a long, worm-like tongue. Others possess a pair of highly venomous spurs just behind the head, and many also boast an electrical organ between the eyes, capable of paralyzing small prey and delivering a painful shock to the unwary human wader. It’s like a grab bag of fish powers, all rolled into one meat-eating, underwater bear trap. 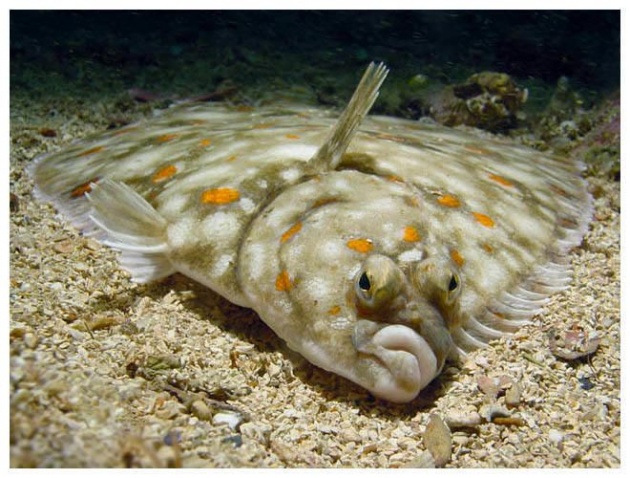 The Pleuronectiformes or “flatfish” are already some of the world’s oddest vertebrates. Though they are born relatively ordinary, their skulls gradually deform as they mature until both eyeballs are on the same side of the body, allowing the animal to lie flat on one side and camouflage itself like a carnivorous bathroom rug. The tonguewhales, also called tonguefish or tongue soles, are even further specialized, having totally lost their pectoral fins and evolved a smooth, teardrop body shape... 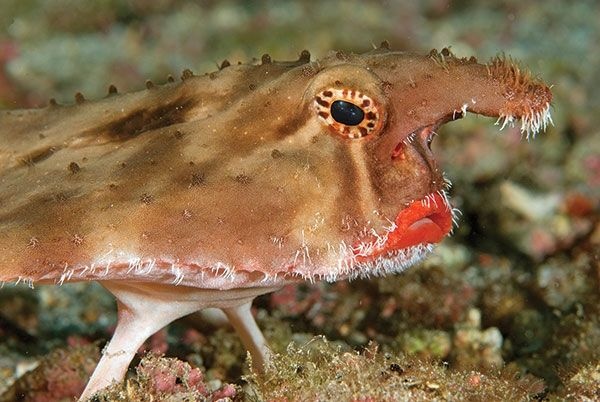 Resembling the offspring of a toad and a chicken carcass, members of the Ogcocephalidae family are so adapted to the seafloor that their fins are structured more like legs, allowing them to walk through the sand in pursuit of bottom-dwelling prey. Yet another group related to the anglerfish, they often have a retractable lure just above the mouth, sometimes situated in a nose-like protrusion.

All credit goes to Jonathan Wojcik and www.listverse.com