Swimming for the Education of Women in Afghanistan 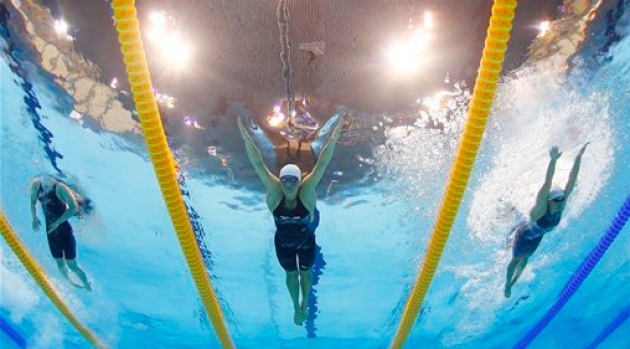 Watching the London Olympics in the last few days inspired me to a very simple thought: not all people are equal! Yes, women are not equal to men, they are superior and more important. I have seen incredibly young and graceful women swim for their countries with pride and success. Camille Muffat from France, Dana Vollmer from the USA, Ye Shiwen from China, and Federica Pellegrini from Italy. I have seen mothers win medals, as Valentina Vezzali in fencing.

I am strongly involved with the Afghanistan Educational System, and one thing that strikes me is the lack of education for women and particularly in swimming facilities. Being able to swim is as basic as being able to walk and breath. Those who can't swim can't survive in water, and others, including their children, can't rely on them in case of necessity.

Women are very different from men. They carry children inside their womb and give them life after 9 months of pregnancy. Mothers are always more connected to their children and nurture them in a way that men can't. Children need mothers from the day of conception. Men's role starts much later and on a different level. Depriving women of the right to swim is the equivalent of depriving them of the right to survive and help their own children in case of necessity.

Building schools in Afghanistan with Internet classrooms and giving Afghan children the simple access to sport events like Olympic Swimming, is a way to open the eyes of women and men of Afghanistan. It makes them understand that it's necessary to give women the right and opportunity to learn how to swim, and one day to represent Afghanistan with pride in the Olympics. Swimming is a simple step towards freedom, and away from the Afghanistan lack of education and awareness. I am not Albert Einstein, but I can dare to say: “When in water, it really doesn't mater how intelligent and educated you are, unless you know how to swim”.

At the Olympics in London, there is a woman to look at and cheer for: Tahmina Kohistani. 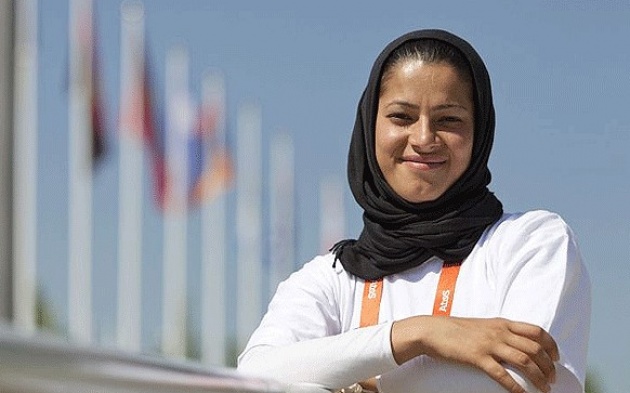 She is running the 100 M in Athletics for Afghanistan. She is the only woman representing Afghanistan, and the symbol of the new Afghanistan in sports. She's an inspiration for the 17 million women in Afghanistan.