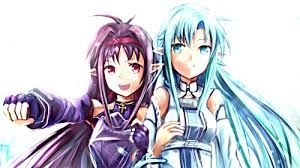 In this Episodes, the story focuses more on "Asuna (The Girlfriend of Kirito and also they we`re fighting together to get their freedom from the first Dangerous Virtual Reality Online game the 'Sword Art Online '.) " than the original main Character "Kirito, Also known as the hero that defeated the game Sword Art Online."

This Episodes are great because the animation has a lot better than and also it focuses on Asuna and a new character Zekken... at first Asuna and her friends is try to finish their homework online (Inside the small house that Asuna and Kirito brought just like they were on first Aincrad) and they have a little fun conversation and suddenly Lisbeth talk about Zekken(A fine accomplished swordman in Alfheim) They talk about her good skills have... As long the conversation goes by, Asuna knew that Kirito fight Zekken and she was surprised that her boyfriend was defeated in PVP fight but Lisbeth told her that Kirito was not that serious but also they suddenly whispered to each other in the middle of the fight and Kirito was completely defeated. And suddenly Asuna wondered what they talk about. that`s why she decided to fight Zekken so she could ask what they are  talking about...

I would really love to tell you more about the episode but I don` want to spoil it.

If you like this little Summary then you should watch it.

Its better to watch the first season of the Anime for you to understand the original Plot of this Series.

I hope you like this blog ! thank you for reading it! :D 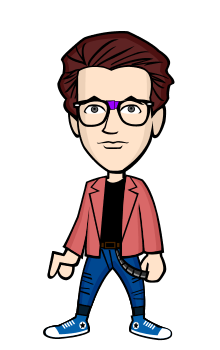