Sydney is Australia's oldest, largest, and liveliest state capital with a population of over 3.000.000. It is a colorful modern city but it has also a natural beauty with green parkland and perhaps the world's most beautiful deep-water harbor.

As well as being famous for its modern buildings and roads, there are many places of historical interest in Sydney. For example,Mrs. Macquarie's Chair, the area called the Rocks dating back to the early nineteenth century and the attractive terrace houses of Paddington are all close to harbor and city center.

Sydney has many atTractions which tourist can enjoy, like surf beaches, a zoo, Koala Bear Park, and an Opera House which is situated at the water's edge. For further entertainment there is a wide variety of restaurants, theaters, night clubs, sports, and social clubs.

Sydney has a very pleasant, temperate climate. The average temperature in summer is 21.7 C. There are few places in the world where a visitor can find such a rich variety of natural and historical beauty, entertainment and culture. Ask any Sydneyer about his city and he will say there is no place like it. 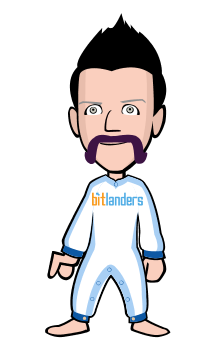