Syria Leads “List of Shame” on Children in Conflict 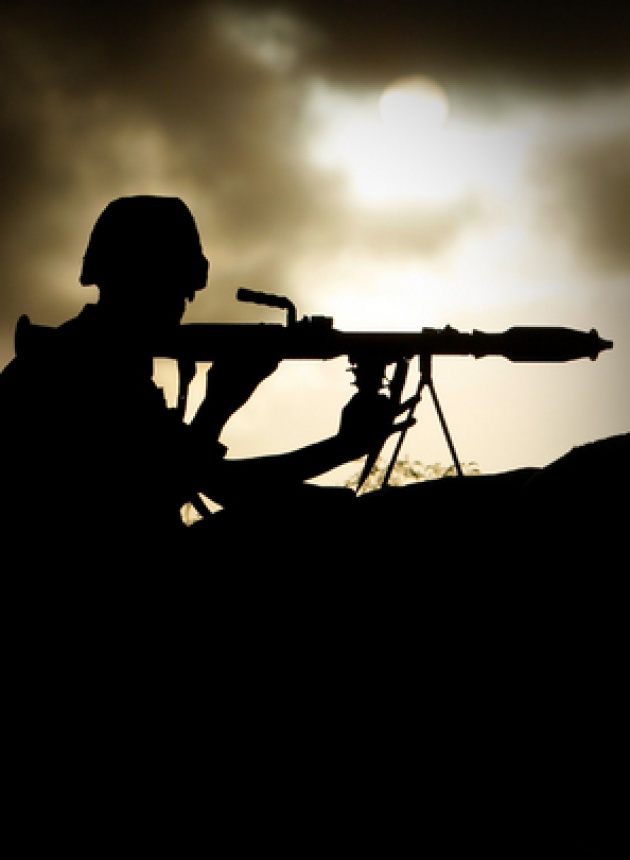 Children have not only been targeted for murder and torture but have also been employed as human-shields by the Assad Regime of Syria according to a new Report released by the Special Representative of the Secretary-General for Children and Armed Conflict Radhika Coomaraswamy. The Report also cites the Syrian rebels for relying upon kids under 16 in various roles on the front lines (although not attributing such to a policy or pattern), 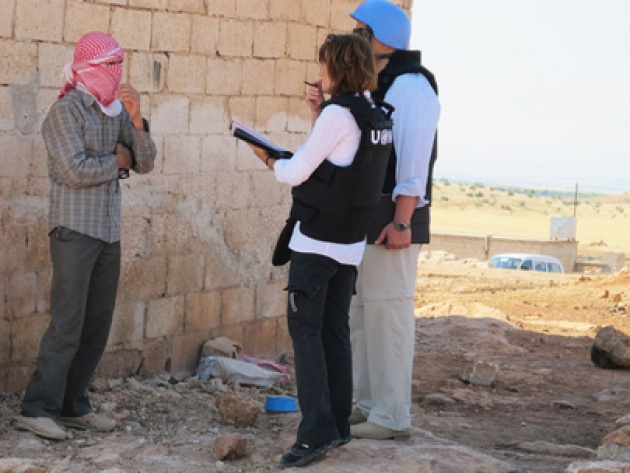 Afghanistan and Iraq also gained a spot on the “List of Shame.” See our Blog for Film – “UN Condemns NATO & Taliban Attacks that Kill Civilians”. The List is a relatively new effort by the UN to identify directly and thus hopefully deter the abuse/use of children in combat or such roles as sex slaves. The full Report as well as the List of Shame is included below as well as link. Also See our Film for Blog Interview with Ms. Coomaraswamy: “Child Soldiers Drugged & Forced to Kill”. (See UN Photo Below of Ms. Coomaraswamy before UN Security Council) 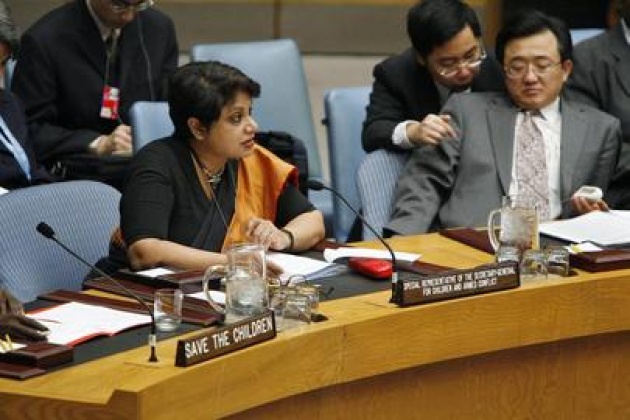 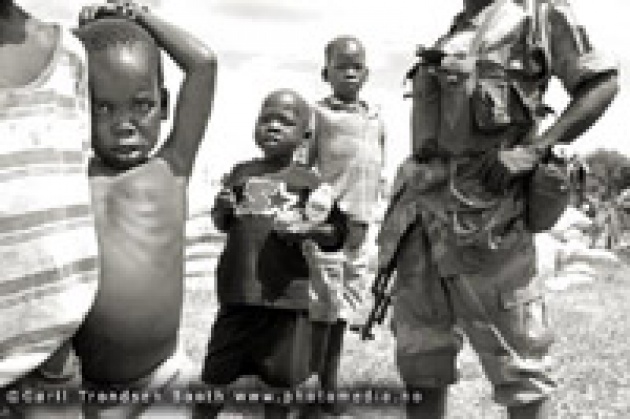 The Secretary-General issued his annual report on children and armed conflict to the Security Council which gives an overview of the situation of girls and boys in conflict zones and measures taken for their protection. The report includes a list of parties who recruit and use children, kill and maim, commit sexual violence or attack schools and hospitals; the so-called “list of shame.”

“2011 shows a mixed picture. While new crises erupted with a heavy toll on children such as in Syria, and also in Libya, violations against girls and boys have come to an end in other parts of the world,” the Special Representative of the Secretary-General for Children and Armed Conflict Radhika Coomaraswamy said.

Encouraging is the delisting of parties to conflict in Nepal and Sri Lanka after their successful completion of Security Council-mandated action plans to end the recruitment and use of children. In 2011, five more parties in Afghanistan, the Central African Republic, Chad and South Sudan entered into similar agreements with the United Nations.

“The progress is continuous but the list of parties to conflict who harm girls and boys will always be too long,” SRSG Coomaraswamy said. 52 parties including four new parties in Sudan, Yemen and Syria were listed.

For the first time ever, the Secretary-General listed parties responsible for attacks on schools and hospitals in addition to those who recruit, kill and maim, or commit sexual violence. The listing is the result of Security Council resolution 1998 adopted last year.

On the list are armed groups in Afghanistan, the Democratic Republic of the Congo, and Iraq as well as the Syrian Government forces who regularly shell, burn, loot and raid schools, as well as assault or threat teachers, students, and medical personnel.

“In conflict, schools and hospitals must be zones of peace respected by all parties,” SRSG Coomaraswamy emphasized.

“We must put more pressure on these parties through sanctions, other Security Council action, and closer collaboration with national and international courts,” SRSG Coomaraswamy said.

Action plans are another means to engage persistent perpetrators to end grave violations against children. Yet the dialogue with armed groups is often challenged by security constraints which hampers the United Nation’s independent access to these armed groups for dialogue.

New crises have caused enormous suffering for children and continue in 2012. In Syria, children were victims of killing and maiming, arbitrary arrest, detention, torture and ill-treatment, including sexual violence, by the Syrian Armed Forces, the intelligence forces, and the Shabbiha militia.

Children between 8 and 13 were forcibly taken from their homes and used by soldiers as human shields, placing them in front of the windows of buses carrying military personnel into the raid on villages. Schools have been regularly raided, used as military bases and detention centres. In detention, girls and boys were beaten, blindfolded, subjected to stress positions and to electrical shocks, as well as whipped with heavy electrical cables.

“The world is keeping a detailed account of the violence committed against civilians in Syria and I am confident that these crimes will not go unpunished,” SRSG Coomaraswamy said.

Another worrisome trend is the increasing use of girls and boys as suicide bombers and “victim” bombers. “Victim” bombers are those who do not know that they are carrying explosives and are detonated from distance. In 2011 alone, at least 11 children in Afghanistan and another 11 girls and boys in Pakistan were killed while conducting suicide attacks, some as young as eight years.

“The world should unite against this inhuman and perverse practice of child suicide bombers,” the Special Representative said.