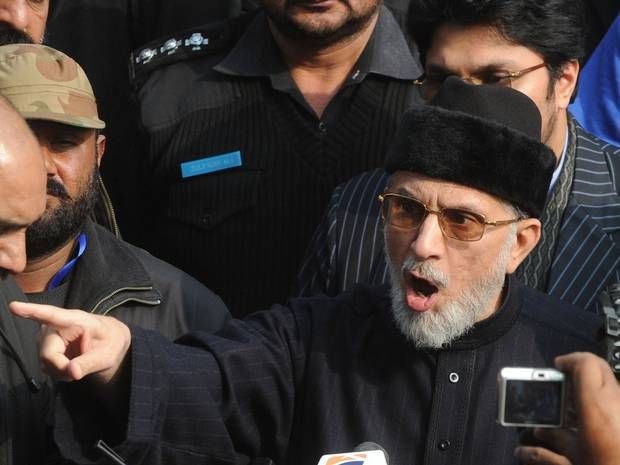 Surely now the hottest social media is the subject of the March Revolution
On Twitter, become Qadri are criticized,
Pakistani columnist and prominent journalists, as well as people like Qadri comments are 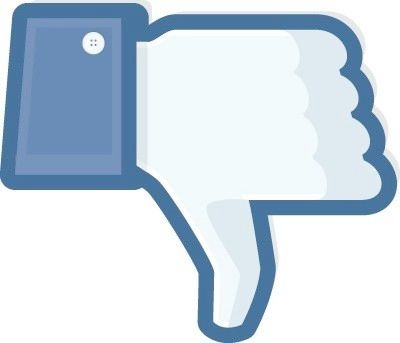 Somewhere Qadri said Klein is a controversial scholar, and say, that is one amazing fact that since August has been a sharp drop in Qadri, the follower
When he returned from the March revolution was ordered to kill newcomers Qadri August eleven, he spoke in English, which is discussed on social media
Interpretation and application of the United Kingdom and Canada, governments have been

Surely social media fame hungry and eager to get on television is also declared because
, And it is
Qadri's flattering,