Takht-i-Bhai: A Buddhist monastery in Mardan

The ostentatious structure and imposing relics of the Buddhist monastery Takht-i-Bhai (Throne of Origins) has captivated a large number of locals and tourists who have flocked to see the ancient site which dates back to early 1st century AD.

Listed in the World Heritage List, it is considered one of the most well-structured Buddhist monasteries in Gandhara district.

It is perched about 500 feet atop a small hill, about 2 kilometers east of the Takht Bhai bazaar in Mardan district of Khyber Pakhtunkhwa (KP), once known as the heart of the Gandhara civilization, which attracts tourists, historians, archaeologists and Buddhists from across the world.

The Buddhist complex and the village, as locals say, is named after the two wells found on top of the hill near the complex, however, majority believe that takht means throne and bhai means water in Persian language.

The historical site is an archaeological wonder, considered to be significant because of its unique design.

“The site is extremely important for its integrity and unique state of conservation; important also for its antiquity, being built certainly during the 1st century CE, as proven by the important inscriptions bearing the name of Gondophares (20-46 CE),” Director of the Italian Archaeological Mission in Pakistan, Dr Luca Maria Olivieri tells Dawn.

He says that Gondophares was a Parthian king of the Suren house, from Sakastan, or Sistan (a Suren general defeated the Roman forces in the battle of Carrhae, in today’s Turkey, in 53 BCE, where 20,000 Romas were killed and 10,000 captured).

“Soon after Gondophares, Takht-i-Bahi was under the control of Kujula Kadphises, the first Kushan king. The site remained in use certainly until Late Antiquity (7th CE),” he adds.

He says that the site is symbol of architectural complexity of a Buddhist monastic complex, and it should be considered a wonderful introduction to Gandharan Buddhist architecture, a must stop for tourist heading towards Swat.

The grandeur of its architecture and serenity of its location leaves inerasable traces in the minds and hearts of visitors. 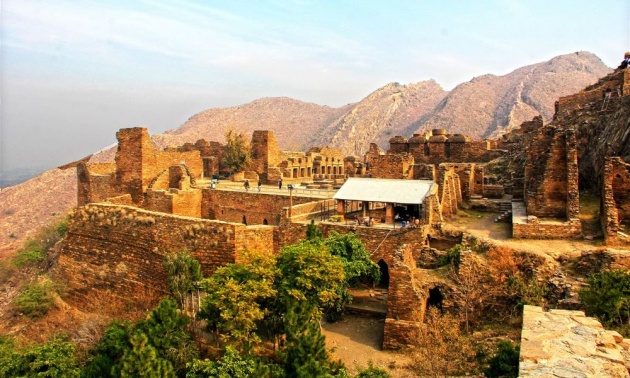 “It is really a perfect place for those who love history, antiquity and archaeology. The architecture and its engineering is of high class. It really inspires me and I invite every Pakistani to come and see this monument,” says Hamza Iqbal, a tourist from Lahore.

A group of college students from Peshawar were also busy observing various sections of the monastery.

“I am a second year student of Archaeology and seeing this great Buddhist site is a unique experience. The architecture is astonishing, it shows how highly advanced those people were in civil works and engineering,” Junaid Ahmad, an archaeology student tells Dawn.

The influx of tourists is a good source of earning for the local transporters, shopkeepers and restaurant owners especially during the months between September to April.

“During the peak season, we take Rs. 200 to 300 for one side from Takht-i-Bhai bazaar to the Buddhist site and often make seven to ten trips and earn a handsome amount,” says Iqbal Ali, a chingchi rickshaw driver. 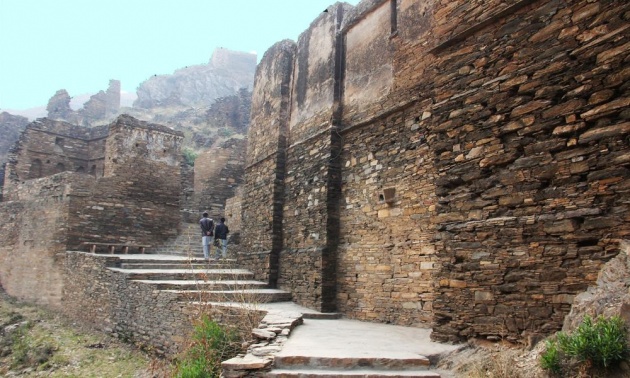 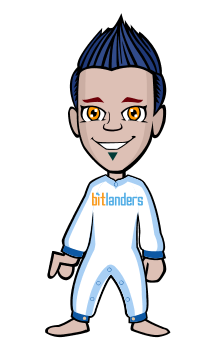 m a docter
and a good footbowler ;)
and very cute pathan :D

BACK TO THE CLASSICS WITH CLASSIMATIC

Three weeks ago,micky-the-slanted-salerno posted a link in the Global Chat box regarding, Blog about…

ABOUT LAHORE CITY Lahore the heart of Pakistan: Lahore is the second largest city of Pak…

Hidden Jewels of Lahore - I

For those intent on exploring the cultural heritage of Lahore, there are the well-known sites like L…

Vigan Ilocos Sur, Philippines. It is a city located on the Western Coast of the large island of Luzo…