Talk of revolution with freedom 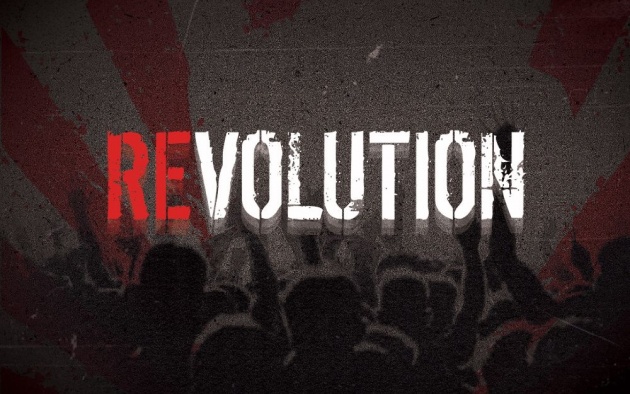 Political climate is hot and there is talk of revolution with freedom, look at the history, you know, revolution, freedom, and the freedom it brings with itself a revolution

Tahir says will bring green revolution in the country, when they are angry disciples deserted farms of Punjab, history, 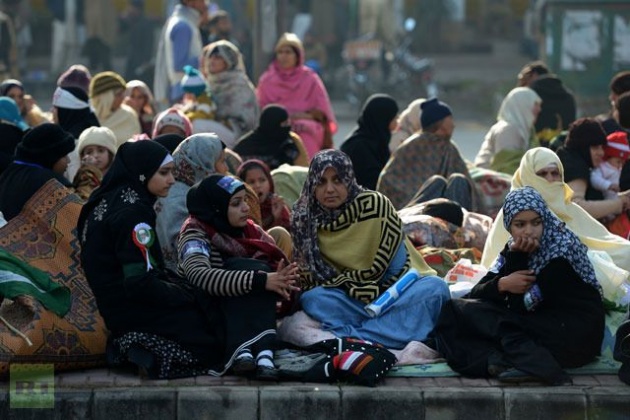 There are heroic revolutionary, but adolescent girls, young and old,

women Maulana ring made ​​using human shields, says Imran Khan Qadri Freedom Revolution, March and April, although I have fourteen August but their position will vary, so he explained that before the revolution and freedom are two sides of the same coin, and they can not be run separately as freedom itself is a revolution, the Revolution and freedom not be possible, but the problem is something else, Khan and Tahir, both men want to be prime minister and the prime minister's chair, 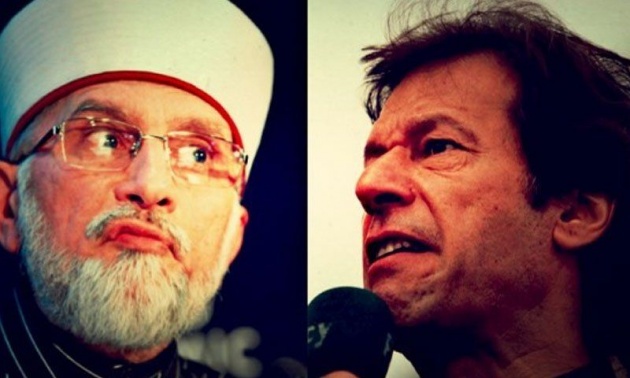 now its so simple lust for power or the purpose Imran Tahir Urdu dictionary to achieve and are trying to change, but both men, it must be kept in mind that the March revolution and freedom are two sides of the same coin, and then no one knows what is in the pocket of the coin, 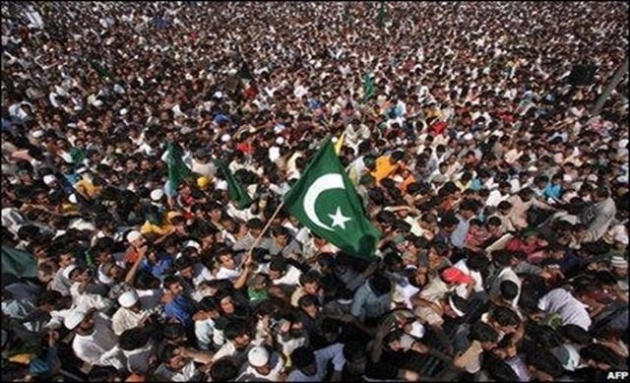 If it was just money, then people will triumph, and the trail was still a lottery will be out of the hands of Qadri, Imran and some will not, because the field operators do not have executive..