Are you worried from household problems?

I am not understanding that how to deal with the boss in office or in charge in the factory? How to solve the problems?

After deep thinking still the mystery of the universe is not solving?

Circumstances and events have exhausted my mind regular concentration on it but I got nothing? 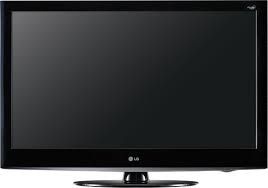 There is no need to worry more. Not only your life but the country or perhaps whole universe problems solution is present at your home. Just a little bit late to extend the hand. Pick up the remote control and turn on the TV and watch any talk show. Believe me the solution of all your problems is present in the talk shows. The solution is sometimes presented first to practice thinking that the problems discover or invent itself. Identification of the solution is your work and if you want to accept the solution you can accept it. 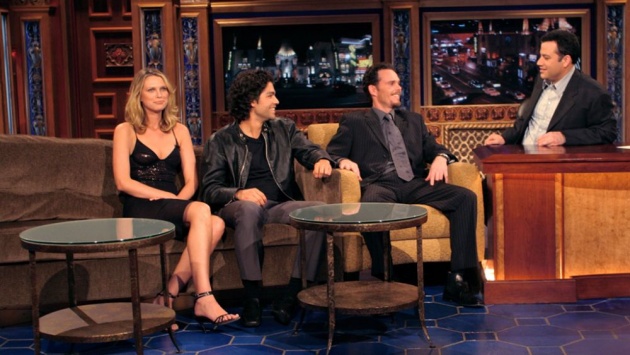 The world is developing so fast that the development of one profession destroys all the roots of other profession. Since the festival of talk shows have begun on TV, the business of those who earn meal for two time and bring the crowed to streets has been ruined. They entertain their hearts only by thinking that their art is on the mini screen in the shape of developmental stage. But on the other side the comedian are worried. Their livelihood is adversely affected. People don’t watch the comedy shows after watching these talk shows because of their seriousness. 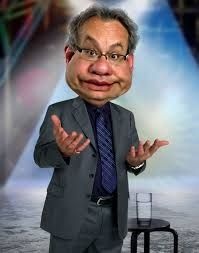 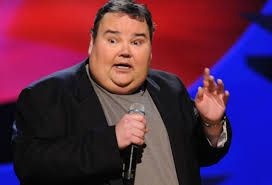 Our elders say, there was a big anarchy in the early days of universe, it was chaos, and there was no order of anything. By watching talk shows it can be supposed that how could be the anarchy of the early days. Good luck! Eternal chaos is still here. Now people are used to this chaos in such a way that they cannot take a single breath without this. Elders also say that the world came in to being by a big explosion (big bang). In talk shows, after every 3 to 5 minutes they have a big bang and host and guest present the Day of Judgment to convince each other. 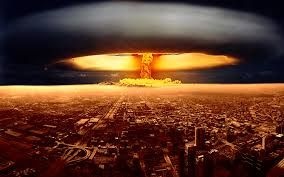 Billions of human beings who took birth in this world and lost in the valley of death, feel regret on their loss and their captivity. They did not know that what is life? How to live it? What is world? And in how many ways it can be understood? Alas someone could make them live again these wretched people and made them sit before the TV and tell them that watch how the problem of the entire world can be solved just in one hour. A look at all the ideas may be put. If Hitler were alive, he would see the talk show with the help of translator and would make the strategy for the battle. Or perhaps he didn’t need a translator because meaning of spiting on the name can understand every one. 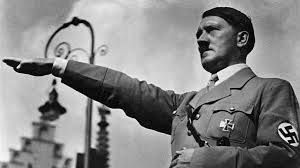 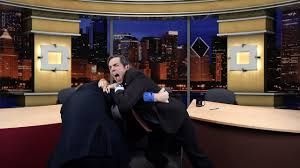 “Society moulds a man”. To understand this quotation, watch any talk show on TV just for a little time. Anchor and all the participants catch the color of each other (moulds into each other) means they cross their limits. 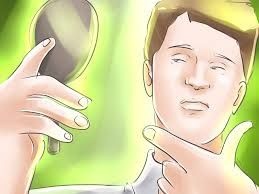 It is the power of Allah that the anchor of talk shows and the participants still believe in ALLAH. However, sometimes it feel majestic from their words that God has made so big universe and he even didn’t take advice from us. It means that the “short comings” that are left, would not be left. You can guess that how much the talk show anchors believe rulers. That’s why in talk shows, a solid reason is presented for the government to change the policy and strategy. 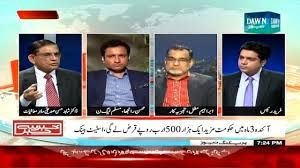 How much the time is cruel? It didn’t respect the words of elders. Elders said that the one who does not keep respect in his words, is ignorant. Nowadays, the people like these are the grooms of mini screen. More is one outspoken, more he is hit. 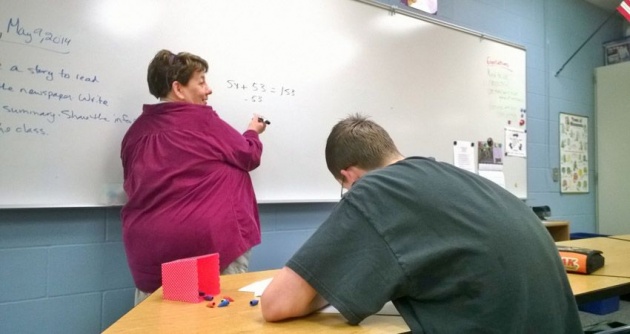 Thousands of years ago, those people who prepared the reins, were very visionary (farsighted). They believed that a time will come, when people will cross their limits in discussion, in such time at least horses will not be unbridled. 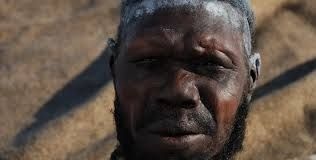 God has given these anchor persons such ability that they can take out an egg from napkin and pigeon from a hat. If they decide, they prove a little rally like chicken into an elephant like a million marches. And if they want to prove the Second World War as a common battle, they will do it like “to build a bridge over the bridge”. 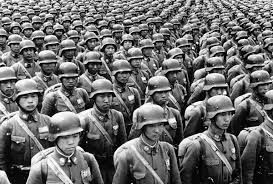 Ancient Greece is much heard. If there is any wisdom talk then Greece is mentioned perforce. We hadn’t seen that age of Greece, then why we accept the superiority of Greece? I don’t know how the business of Greece was run in that time, because they hadn’t seen the talk shows. These wisdom and strategic words are just the way of saying, that why the Greece is left only with homeopathy. 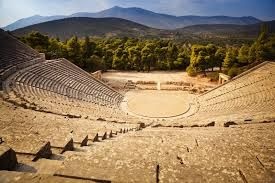 Most of the people think that talk shows should be named as “odd shows” because they are very different from other show and they criticize the person in very different way in their program. Our countrymen are so cautious, fearful and understood that when they don’t understand the word on the TV they don’t feel embarrassment while they satisfy themselves by thinking them the sample of wisdom of 22th century. 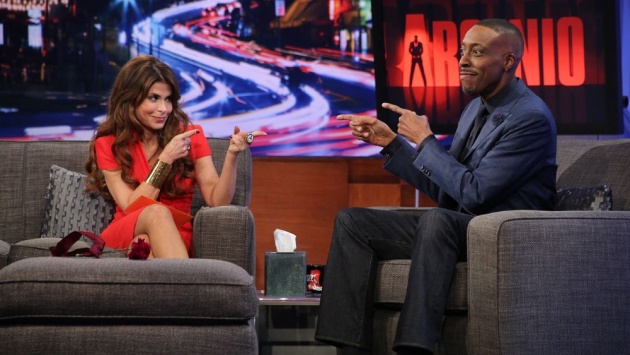