Target Marketing is something new in Afghanistan. To be honest, Roya Mahboob and Francesco Rulli the owners of Afghan Citadel Software Company and Film Annex were the first people who did it. For example, the conferences focusing on welfare projects taking place in the United States of America and Afghanistan, they attend dynamically and share thoughts.

When the economy and education level of a country increases, it walks towards developing. Thus, Roya Mahboob and Francesco Rulli are the ones who are thinking about how to drive the country towards development. Afghan Citadel Software Company could have already built 9 free internet class rooms in Herat, Afghanistan. They teach them social media such as Facebook, Twitter, YouTube, and Film Annex up there. In addition, they have provided them an opportunity for enhancing their education through blogging on Film Annex. 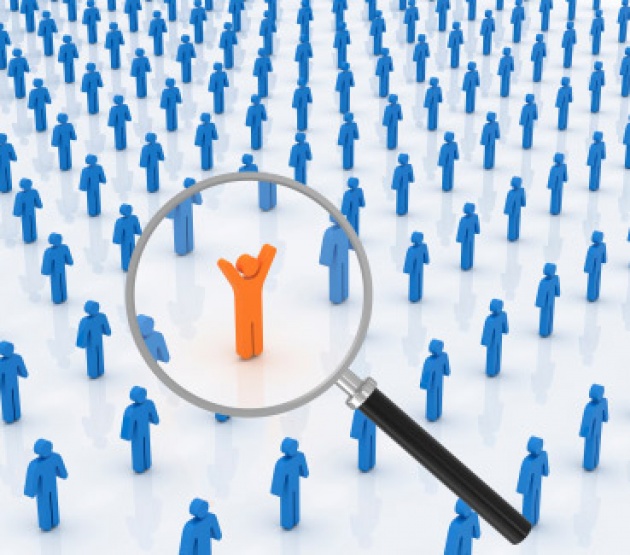 They not only think about Afghanistan, but they think and have thought about some other developing countries such Central Asian and South Asian countries.

They have no any other jobs, except thinking about how to empower the women and how to improve the economy and education of the countries with poor economy.