Tasha and Friends …the movie A review 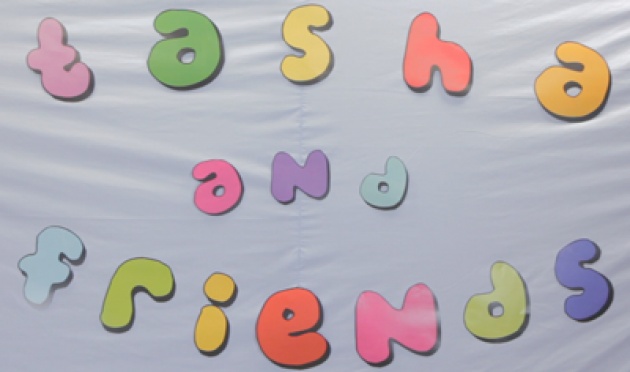 Fall of 2012 we were invited to attend a film shoot for an upcoming Canadian horror comedy short, Tasha and Friends. It was a hoot, and from what we saw then, we figured the finished product would be hilarious. 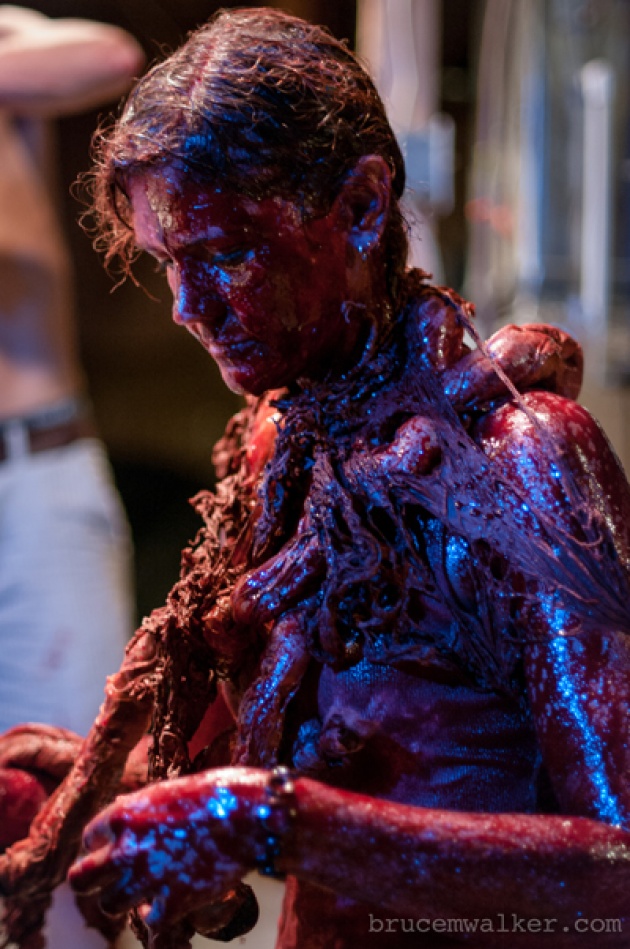 Fast forward to July of 2013 and we had the great pleasure to attend the first official screening of the finished short.

It was no disappointment.

Tasha and friends is the combined brainchild of Greg Kovacs Darren Hutchings, Nate Hawkins and Brad McMillan of PostLife Productions. 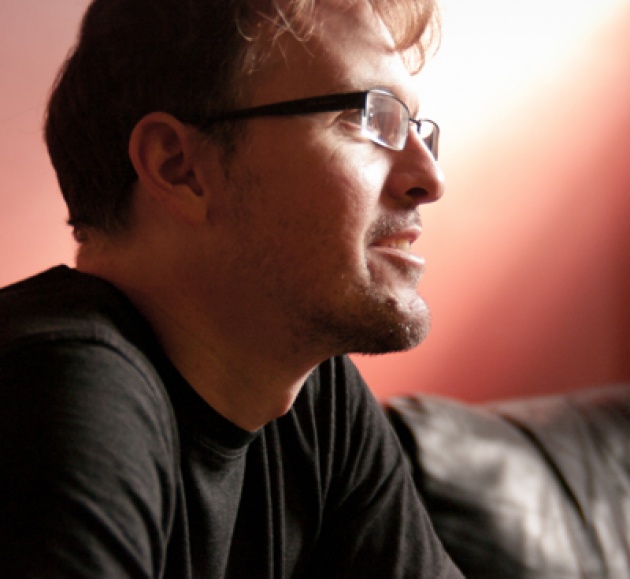 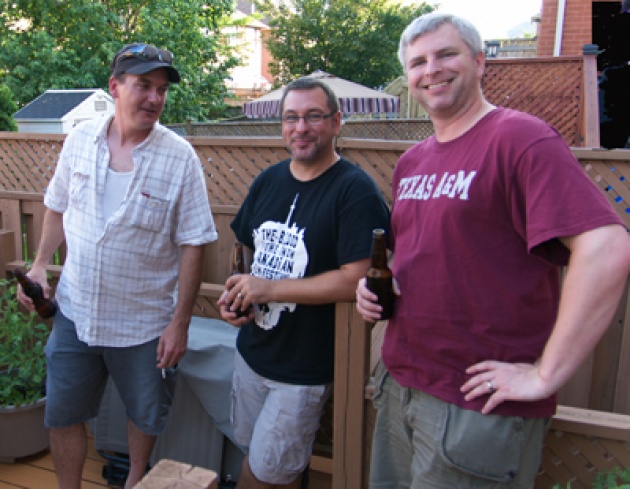 Nate, Darren and Brad relax at the celebration BBQ for the screening

The story is about a TV show called Tasha and Friends. The host of the show, Tasha, feels that her co-stars, a bunch of puppets (in particular the one called Boppy) are getting too much of the limelight and plots to expunge them from the show. The puppets, however, feel otherwise, and the ensuing action is extremely funny. 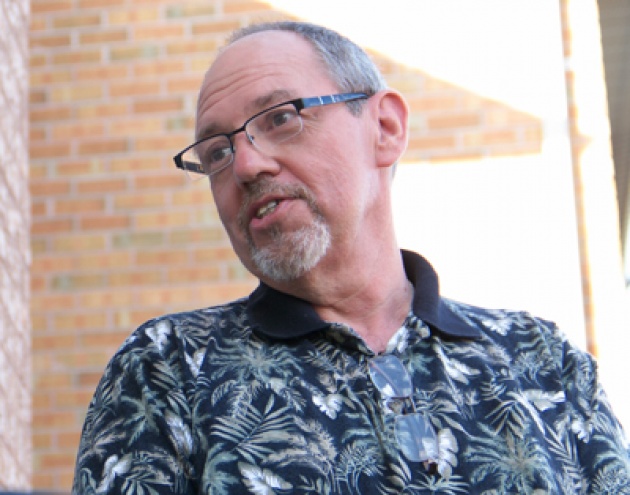 At the end of the show, Tasha confronts him and demands that the limelight seeking puppet Boppy and his friends be removed from this show or she's walking. He just smiles and leaves the studio. Tasha decides to take matters into her own hands.

The character of Tasha is hilariously portrayed by Stephanie Christiaens, 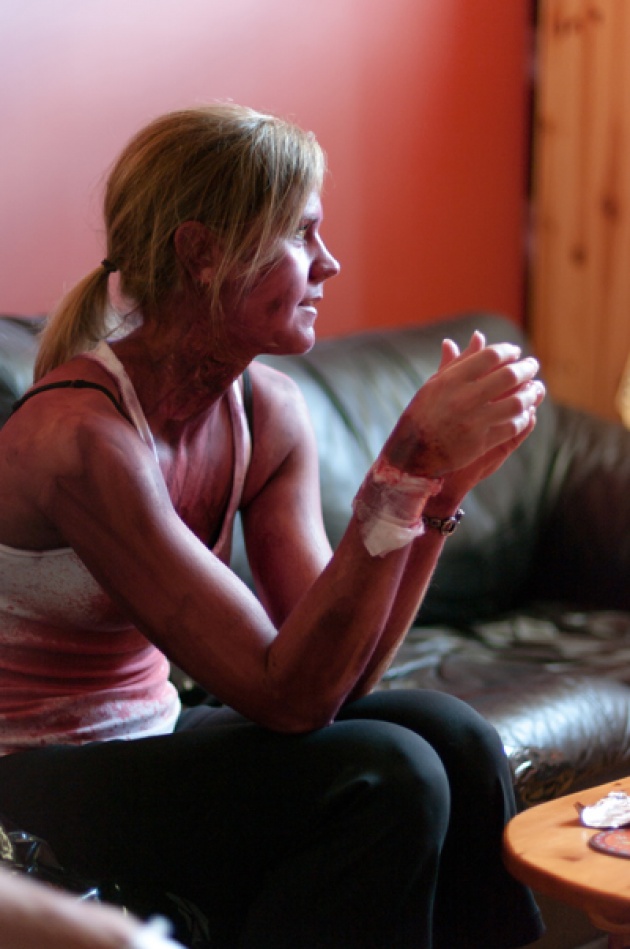 a talented and versatile actor.  Stephanie brings a level of spiteful malice to her role of puppet murderer, and makes it hard to feel sorry for her as one by one the enraged puppets come back to life and try to wreak vengeance on her. 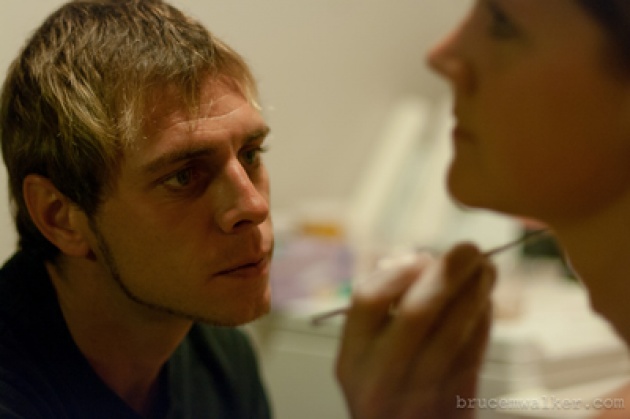 Makeup artist Mitchell Stacey did a masterful job of makeup, transforming the petite, blonde Stephanie into a blood and gore covered Tasha, which adds another dimension to the character. 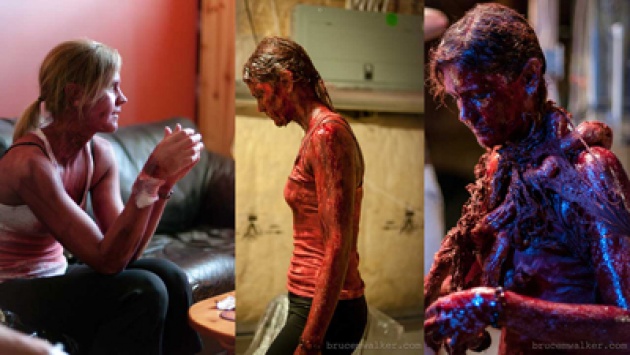 The puppets are priceless - 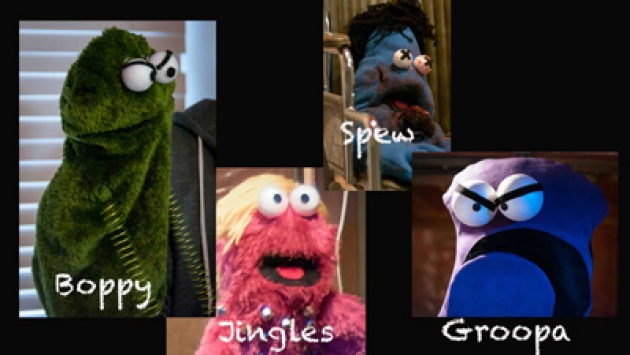 Big dumb Groopa, feisty Boppy, cute but nasty Jingles and last but not least, Spew - all designed by Greg Kovacs and made by his mother and voiced by Puppeteer Campbell Mackinlay. 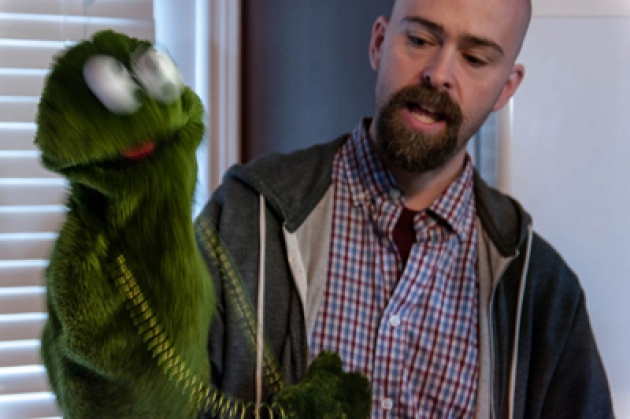 The puppet action is excellent, very smooth and realistic  - kudos to Campbell Mckinlay for a job well done.

For peek at what's coming see the trailer at YouTube http://youtu.be/SXIaKzAQ3vE 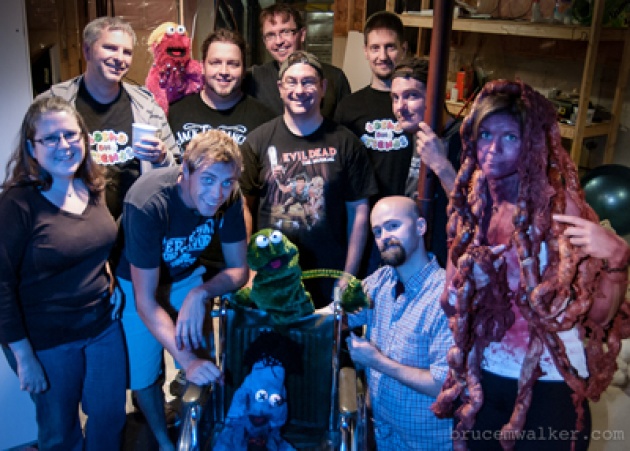 All photographs in this article are by Bruce M. Walker