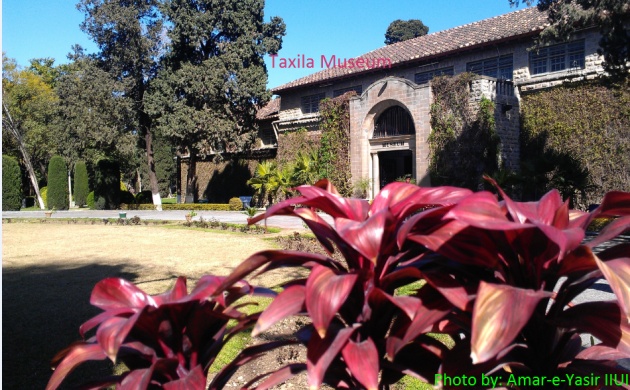 Taxila is located at Punjab in Pakistan. Taxila is the most ancient city in which ancient Places are found now and the Government of Pakistan keeps that places under his control and kept that safe for the tourist and the people or visitors come from other countries. Every year thousands of tourist come from around the world and visited the historical places like Mohenjo-Daro in Baluchistan or Museum in Taxila. Taxila is thousands of year ancient city therefore old and ancient things are present there. 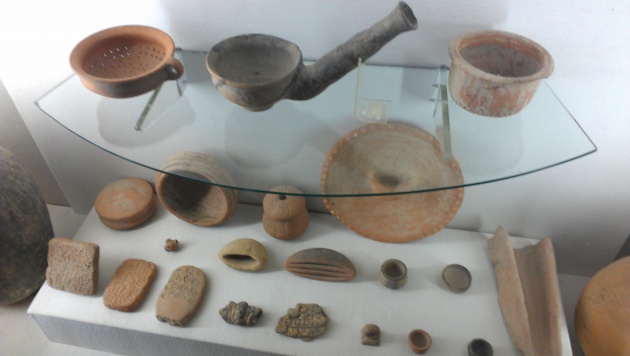 I visited there Taxila Museum and moved there around 3 hours. The place is quite clean and peaceful and it gives a some sort of comfotness to the visitor. 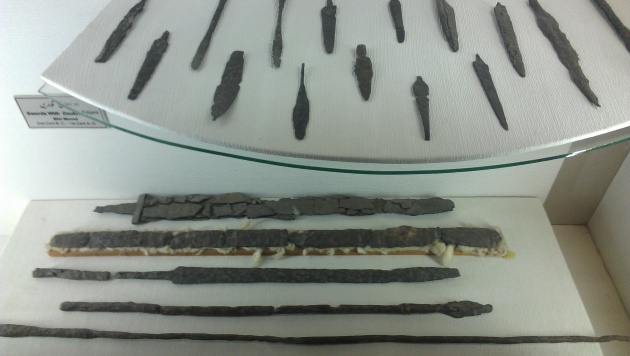 There are many old things placed in the museum like  keys of the locks Sirkap, handles of doors, old stones, old jewelries , old ,old horses bridles, old swords, old Adze and Axes, Moulds of Ornaments, Crucibles bhir Mound Sirkap, Cooking pots, Drinking Vessels, and much more old and ancient things. There is also a bridal statue which show the old bridal position, style, look, dress and jewelry which has been made at the vresery early. 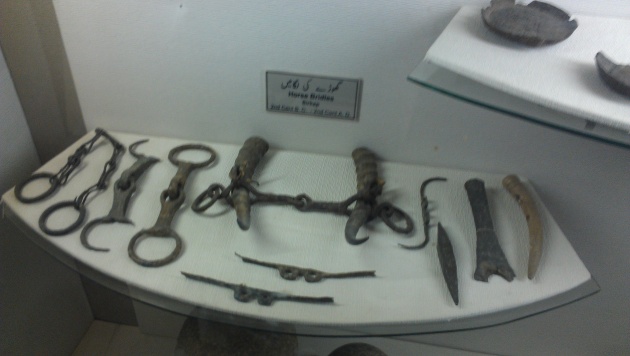 As the Photography is forbidden therefor I no one can’t make a single there. But I made some photographs for this article to show you some looks of old and ancient things of the Museum. 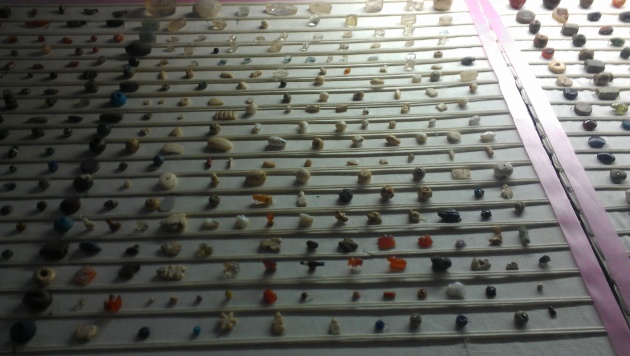 Taxila Museum is made in the 19th century in which the centuries old things have been placed there which have also been found in the old civilization located in the Taxila called (SIRKAP). Visitors also visit there when they go for the Museum. Sirkap has many old buildings temples signs and old statues while some statues were also placed in the Museum. Sirkap is also one of the oldest civilizations of the world. Government of Pakistan also kept that place safe the tourist and the things found there placed in the Museum. 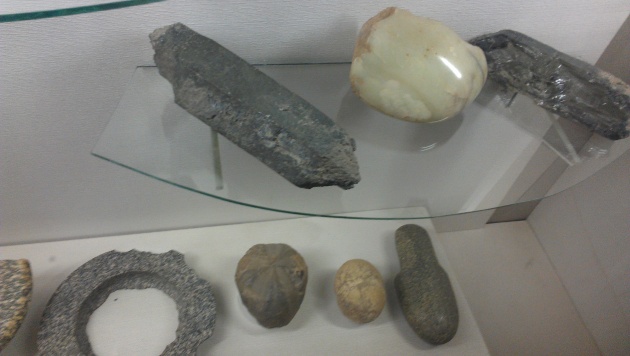