the purposeful application of information in the design, production, and utilization of goods and services, and in the organization of human activities.

Technology can be described in the following ways:

3. High: entirely or almost entirely automated and intelligent technology that manipulates ever finer matter and ever powerful forces.

5. Low: Labor-intensive technology that manipulates only coarse or gross matter and weaker forces.

USE TECHNOLOGY IN A SENTENCE:

==> There have been so many advances in technology over the last ten years, it's almost hard to keep up with all the changes.

==> I create marketing campaigns for cell phone companies, so it is crucial that i' am knowledgeable about all of the latest technology, as well as possible future technology.

==> With the passage of time, technology has become very vital to human beings and it has gotten to the point where most people fall asleep with their phone or tablet next to them.

" Bootstrapping sounds great in principle, but this apparently verdant territory is one from which few startups emerges alive. The mere fact that bootstrapped startups tend to be famous on that account should set off alarm bells. If it worked so well, it would be the norm.

Bootstrapping may get easier, because starting a company is getting cheaper. But i don;t think we'll ever reach the point where most startups can do without outside funding. Technology tends to get dramatically cheaper, but living expenses don't." (Paul Graham)

" If i could embed a locator chip in my child right now, I know i would do that. Some people call that big brother; 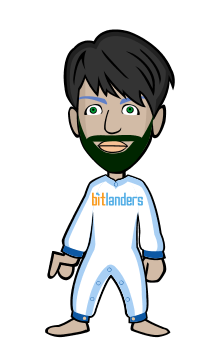