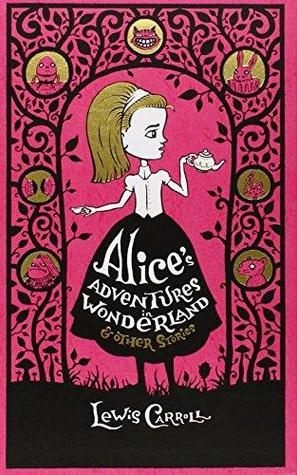 Alice in Wonderland created by Tim Burton and released in 2010 tells some of that story, but read the original book has another flavor and brings a different storyline. The text and the dialogue between the strange characters and a curious little girl who decided to chase a rabbit in trouble and rushed can be unclear. And unlike in the movies, in the book, you will have access not only to what is said, but the State of mind and the thoughts of Alice.It's pretty cool! 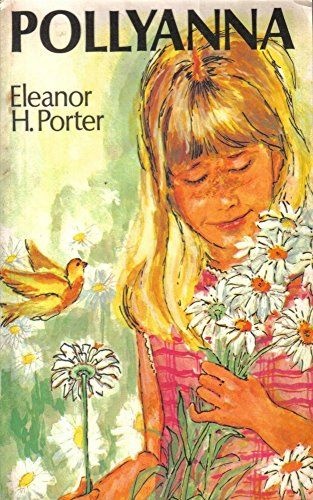 Translated into nearly all languages, the book tells the story of Pollyanna, an orphan who goes to live on the inside with an aunt very angry.Despite this, the girl is optimistic and are looking to be happy all the time. Her secret is the Happy game, she learned from his late father, who serves as a way of looking at life different from how most people do.The idea is to get the good side in all things, even the bad ones and it works. Is a nice skill, isn't it? Let's play! 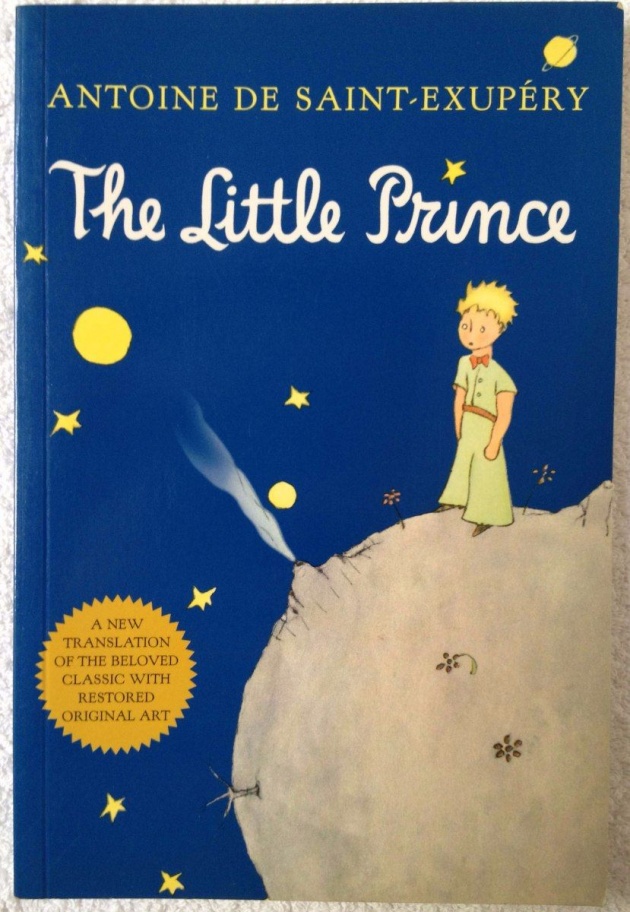 The success of this book in the world has a good explanation: his author speaks about love, farewells, friendship and frustration, telling a story easy to read. All characters come with a teaching and also the book is  indicated for adults. The text is funny, beautiful, so that the author's sentences have spread throughout the world. You may have already heard one or more of them;

What is essential is invisible to the eye. 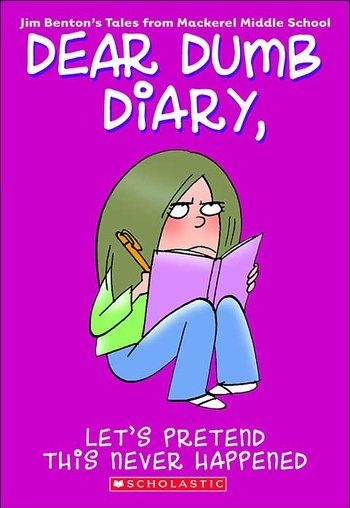 Forget that daily model cute you know. In this novelbook, the cute loses for funny  confessions of Jamie Kelly, a girl who always gets into trouble, although her dilemmas are quite common. Owner of the dog Stinky, best friend of Isabella and in love with Lucas Ribas, the eighth most beautiful boy, Jamie is ready to everything and just let it out in her diary. Her enemy is the gorgeous blond girl Angelina who likes Lucas too. You're going to have fun and laugh a lot, I'm sure. 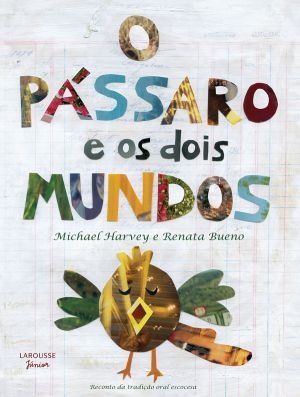 This book is based on Scottish Folktale and published in Brazil illustrated by Renata Bueno and written by Michael Harvey. The story tells the life of two worlds nearby and very different.One of them was ugly and inhabited by people sad and lonely, while the other was cute, colorful and its residents were happy.The seats were separated because people were just who lived in your world.The only ones who were unaware of this clique were the birds that flew from one location to another and found that in the village gray something was missing and Ta-dam! You will have to read to find out!

How to survive being a girl 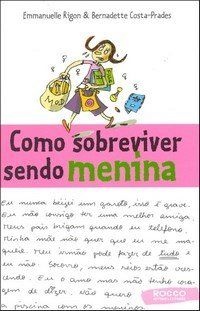 Published in Brazil's Portuguese language, this book has the noble goal of trying to reduce the list of daily complaints from the girls.Are the clothes that mom bought, but that no longer match more with your personality, are the boys with their silliness and her friends who find grace in what you seem boring. Nobody can solve this for you, but the authors met suggestions that can make all this easier and, come to think of it, these problems are natural and are not reasons to if disheveled. You can do it!

From Girl to Woman 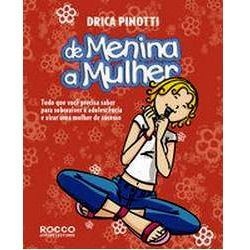 Another book published in Brasil is From Girl to Woman written by Drica Pinotti and she writes about fashion and girls behavior. The stylist Drica interviewed more than thousand of teenagers of São Paulo to build her characters profile. The idea is to give tips, teaching tricks and clarify some of the issues that arise at that stage of questions and news that is adolescence, since how to behave in a fancy dinner at the home of friends and make allowance for the whole month to what to wear According to the type of beauty of the reader. It's recommended to those who wants to grow up without changing crisis in the middle.

Six reasons to reduce the trash in the World 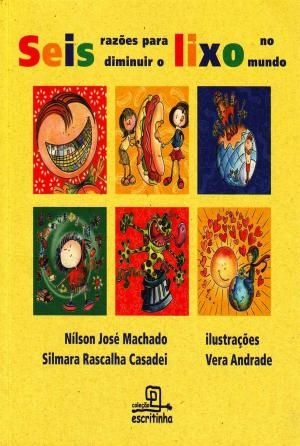 Nobody wants to have as a heritage home circled or filled with mountains of trash.But are we acting so that this doesn't happen? In the world are generated 30 billion tons of waste a year and most of that goes to landfills, waiting for the time to get rid of the material, which can take hundreds of years. There's no magic to solve so much garbage. That's what you'll learn in this book light and poetic, it teaches you how you can save the world from so much dirt.

The great Mystery of Feiurinha 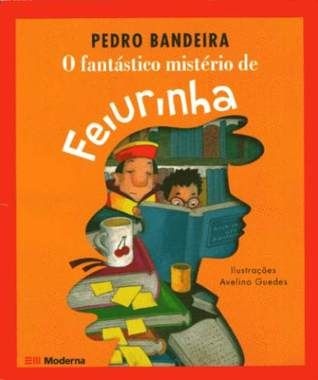 The book tells about the disappearance of Princess Feiurinha, what bothered Snow White, Cinderella and all the princesses of classic tales we heard always ending with the phrase '' happily ever after ''. With a text that mocks the fairy tales, Pedro Bandeira questions  the patterns of happiness and beauty. Feiruinha was a beautiful girl who believed to be ugly because she was told it was off the charts. The simplicity of the story hides good reflections. 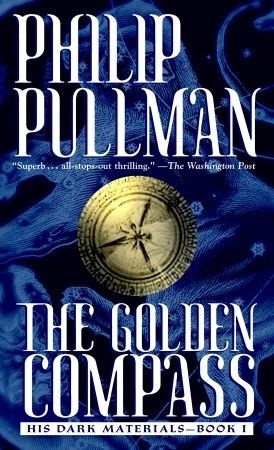 Is the first book in the trilogy the border worlds to complete with the subtle knife and the Amber Spyglass.The story begins in Oxford in England where many children start disappearing mysteriously.When one of the friends of Lyra disappears, she leaves in search of him on a journey of adventures in magic and dangerous worlds. Every human being has a daemon that is an animal as representation of their soul. Also features a rare object called alethiometer, a compass that points to the truth, but few know how to make it work. 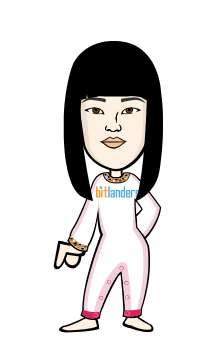 I'm Visual Arts student and graduated in Interior Design. I like art and helping people.